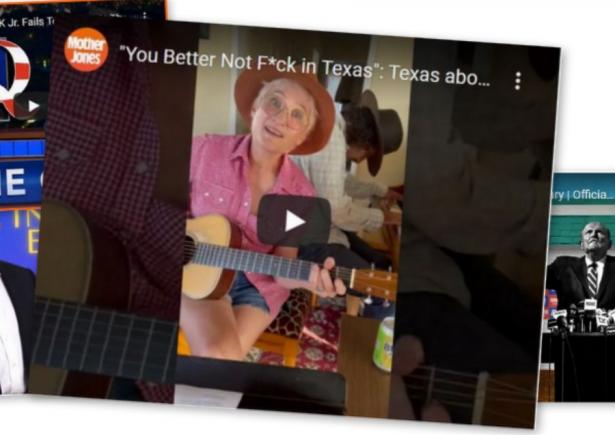 How Wealth Inequality Spiraled Out of Control | Robert Reich 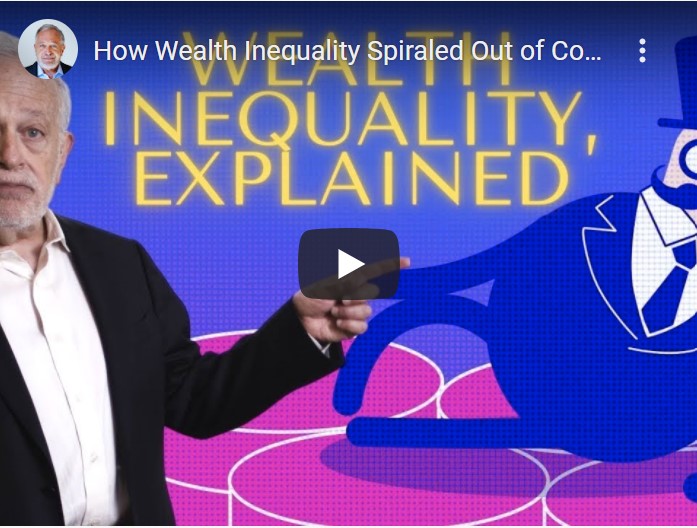 Here it is: The full story of wealth inequality in America. The top 1% holds 15x more wealth than the bottom 50% combined. 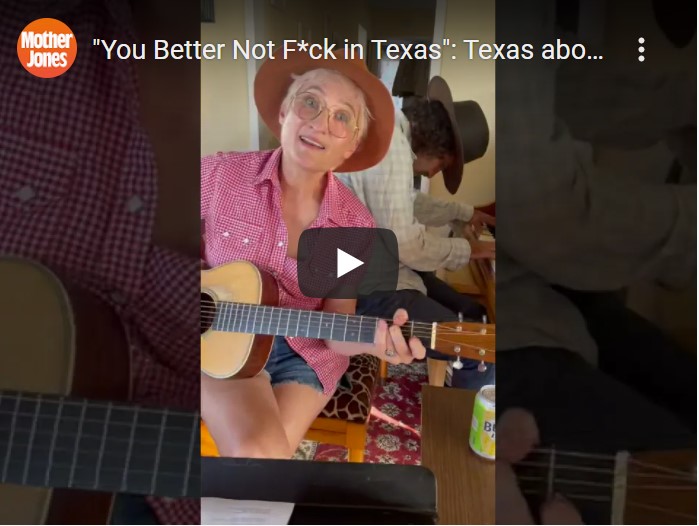 Jill Sobule is an acclaimed singer-songwriter. She recently grabbed pen and guitar to lash back at the extreme new Texas law banning abortions after six weeks (with no exceptions). 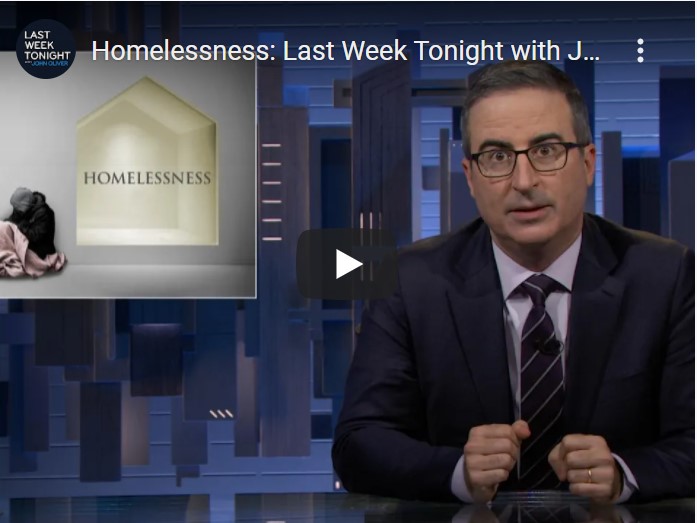 With homelessness increasing nationwide, John Oliver takes a look at the way we discuss the unhoused, what policy failures are making the problem worse, and how we can help. 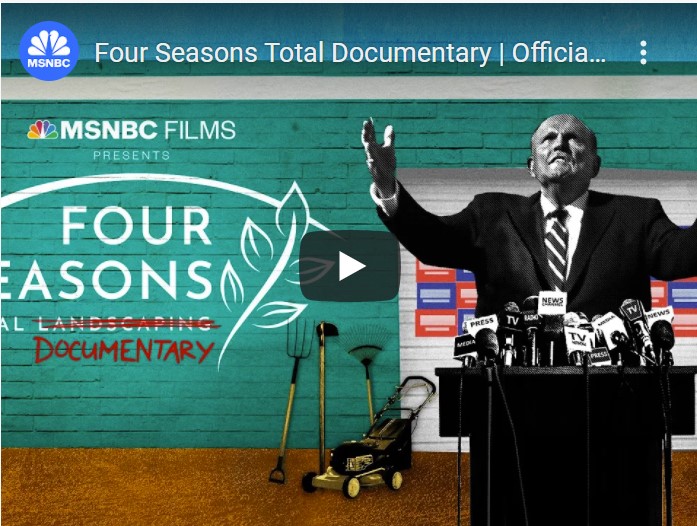 On November 7th, 2020, Rudy Giuliani gave an infamous press conference at Four Seasons Total Landscaping as the presidential election was being called for Joe Biden. Learn what happened that day and what happened since to Four Seasons. Airing Sunday, Nov. 7.

The Q Files: JFK Jr. Fails to Appear at the Rolling Stones Concert 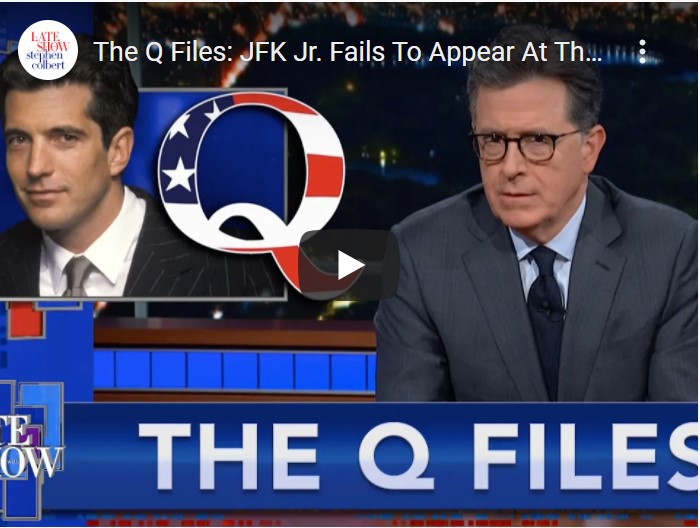 Throngs of Q-Anon believers were disappointed when John F. Kennedy, Jr. didn't show up at their gathering on the grassy knoll in Dallas yesterday, nor did he materialize on stage with Keith Richards and Mick Jagger later that night at a concert by The Rolling Stones. #Colbert #Comedy #TheQFiles