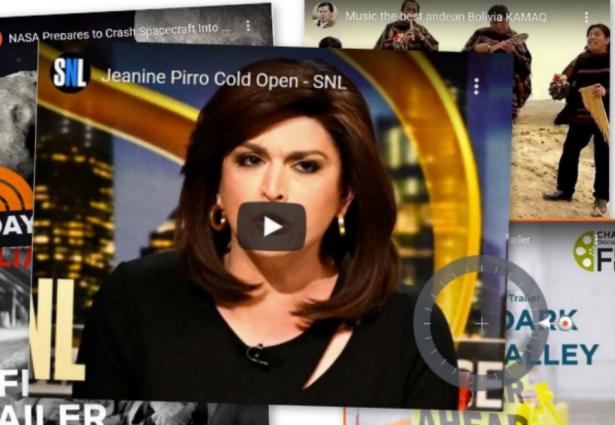 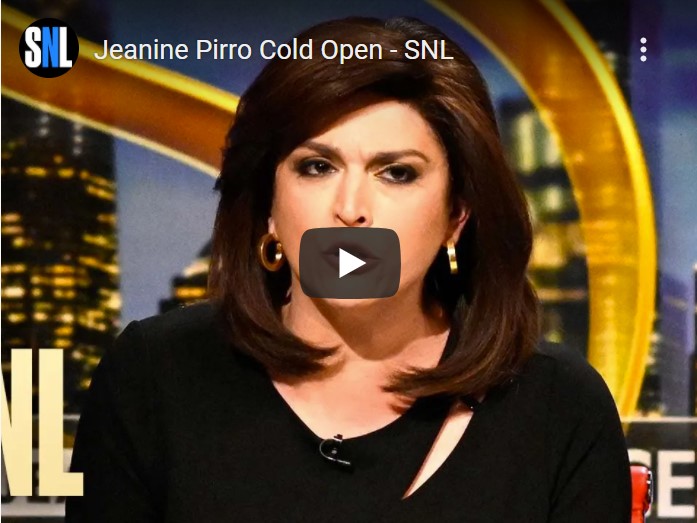 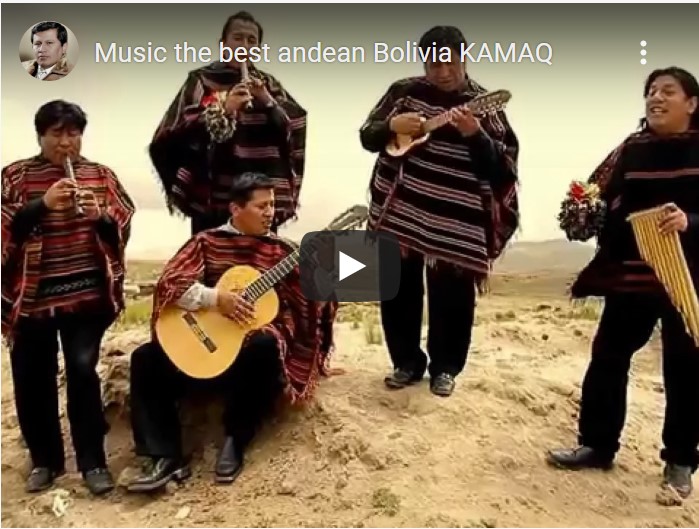 Live music from the heights of Bolivia. Tupac Katari nation interpretation by the Bolivian group KAMAQ. 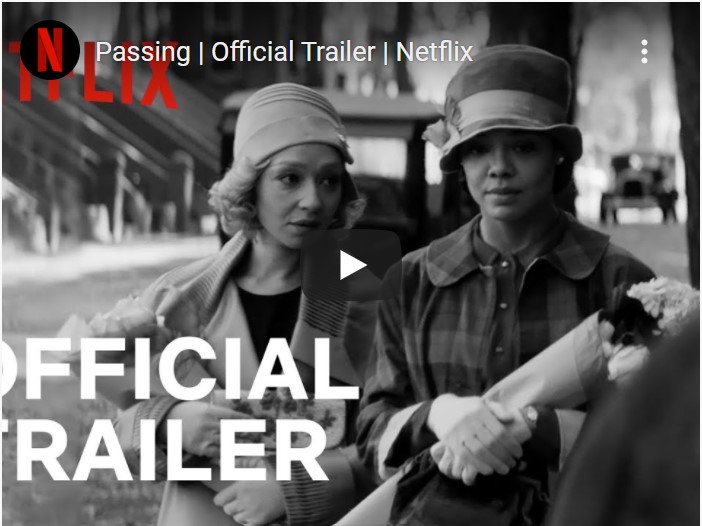 The story of two Black women, Irene Redfield (Tessa Thompson) and Clare Kendry (Academy Award nominee Ruth Negga), who can “pass” as white but choose to live on opposite sides of the color line during the height of the Harlem Renaissance. 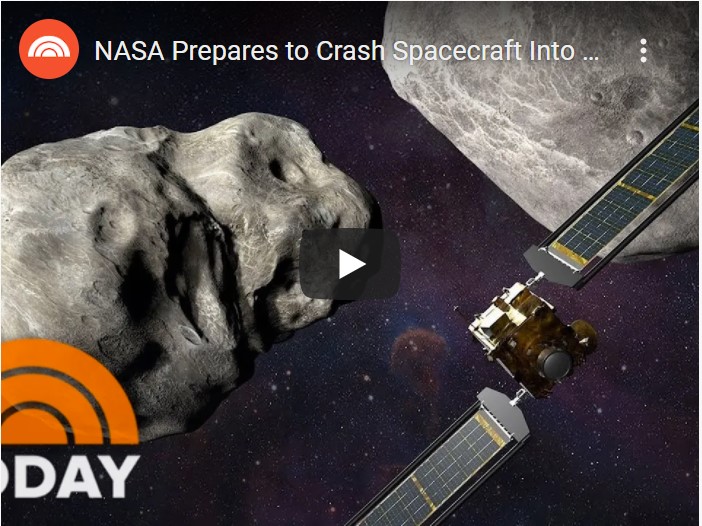 Borrowing a page from Hollywood’s playbook, NASA on Tuesday launched its first-ever attempt to redirect an asteroid, an important test for the future of the defense of the Earth from catastrophic impacts.

In the Dark of the Valley | Documentary 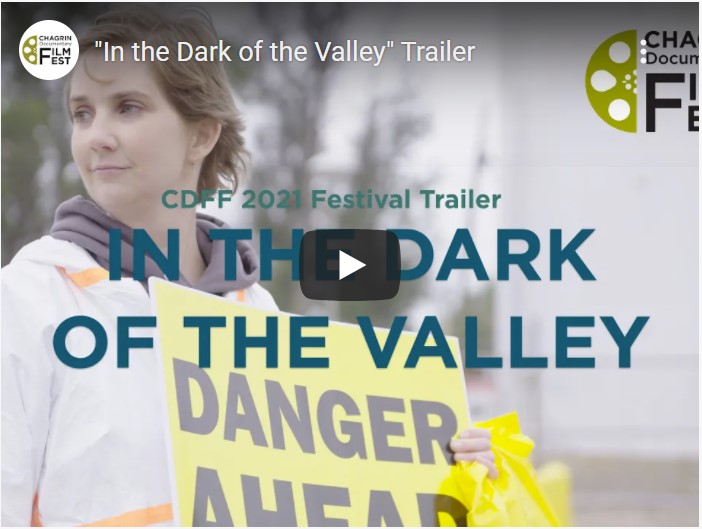 In 1959, the Santa Susana Field Lab experienced an unconfined partial meltdown which resulted in what many now consider to be the worst nuclear disaster in United States history. It remained concealed from the public eye for twenty years.