Introducing the AI Bill of Rights, and more hot flashes from media land 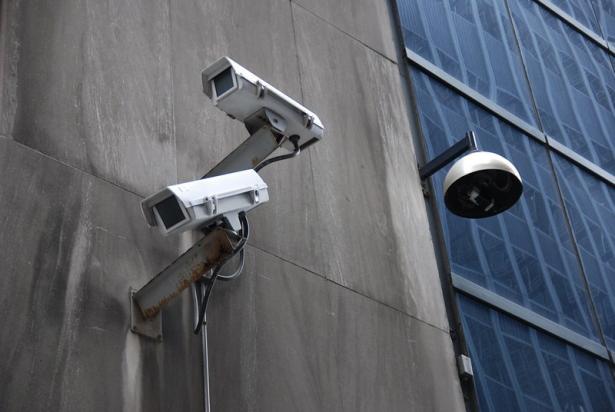 By Sam Wolfson
The Guardian

Hosts Tucker Carlson, Sean Hannity and Laura Ingraham pushed conspiracy theories that undercover FBI agents or Capitol police were responsible for the breach of the Capitol and spent most of the night claiming Congress should be focused on investigating the “real rioters”, Black Lives Matter protesters.

The long list of press freedom incidents since the onset of the Beijing-imposed security law in June 2020.

We exposed ‘conversion therapy’, ‘abortion pill reversal’ and hate groups fundraising on Amazon – and much more.

More than 300 experts and 60 organizations, including leading scientific and computing societies, endorsed the Universal Guidelines for AI. The UGAI has provided the basis for recommendations to national governments and international organizations developing AI strategies.

PBS’s track record and continued inaction in addressing diversity questions signified a need for a record of just how widespread and persistent this problem is, and the idea for the Viewers Like Us podcast was born.

As more paid outlets and paywalls pop up, academics and media opinion leaders have begun to voice concern over whether our society is paying enough attention to marginalized populations when it comes to news.

What’s Up With Don’t Look Up  By Brian Kahn, Gizmodo

An online market that’s touted as a convenience for home sellers has created a secret pipeline for big investors to buy properties, often in communities of color.

By Bethany Biron
The Insider

Angela Underwood Jacobs, the sister of a federal officer who was murdered during the racial justice protests of 2020, sued Facebook's parent company Meta this week for “knowingly promoting extremist content” that contributed to the death of her brother, Dave Patrick Underwood.

Radio San Gabriel, an Aymara-language radio station based in El Alto, Bolivia, has been a feature of life on the altiplano longer than the city has existed. The reach of the station—known affectionately as “the voice of the Aymara people”—spans the 20 provinces of Bolivia’s La Paz department and sections of highland Chile and Peru.