A concentration camp survivor is incarcerated for decades for his sexuality in this nonlinear film with a remarkable performance from Franz Rogowski. 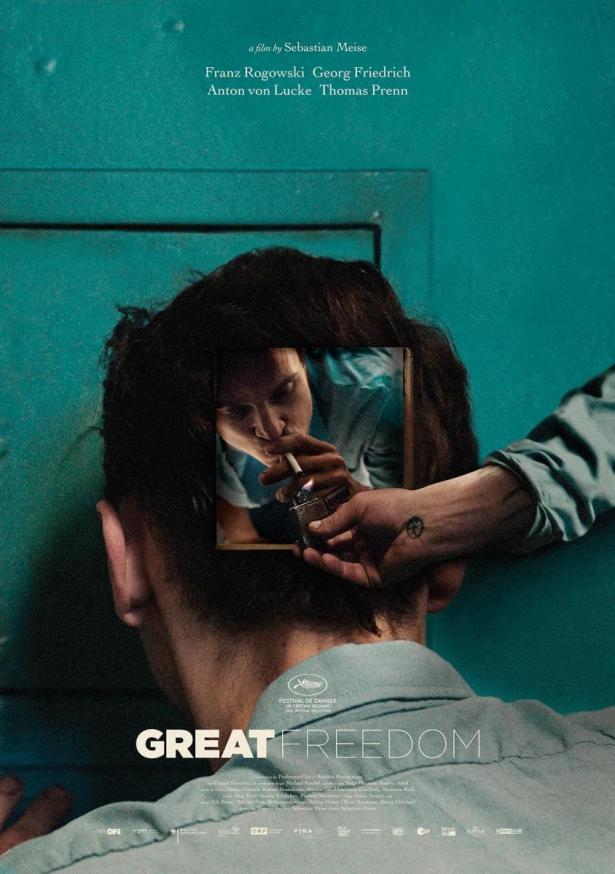 The power of Sebastian Meise’s subdued prison drama comes not from big, brash moments but from subtle details. Sound design that hints at the aching emptiness outside the frame and beyond the walls. A bruised light, which gives everything and everyone a half-dead pallor. And Franz Rogowski’s remarkable, contained performance as Hans Hoffman, a gay man who spends much of his life in prison, persecuted for his sexuality in accordance with paragraph 175 of the German penal code.

Time ceases to have the same meaning behind bars, but thanks to a striking physical transformation, Rogowski guides us through a nonlinear storyline spanning 1945 – Hans is released from a concentration camp only to be imprisoned immediately for the crime of his homosexuality – to 1969 and the repeal of paragraph 175. Hans’s incarcerations repeatedly reunite him with Viktor (Georg Friedrich), a one-time cellmate whose initial hostility evolves into something deeper. A remarkable closing shot can be read two ways: a spirit so broken that freedom is no longer an option, or a bold, reckless statement of love?

Share this article on
'Great Freedom' is screening in theaters now.  It will be available on MUBI later this spring.
Subscribe to Portside