Cruz Missile PR: Turn Your Book About CRT Into a Best Seller. Hallelujah | Leonard Cohen's Song With Lyrics for Ukraine. Russia Struggled to Capture a Ukrainian Town: Radio Messages Show Why. Ahed's Knee | Movie. Why There's No One Inside. 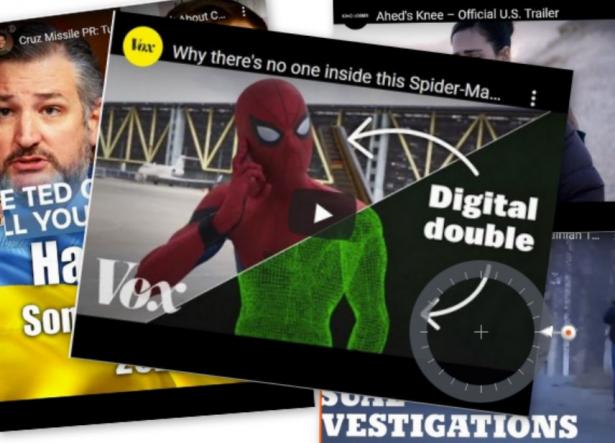 Cruz Missile PR: Turn Your Book About CRT Into a Best Seller 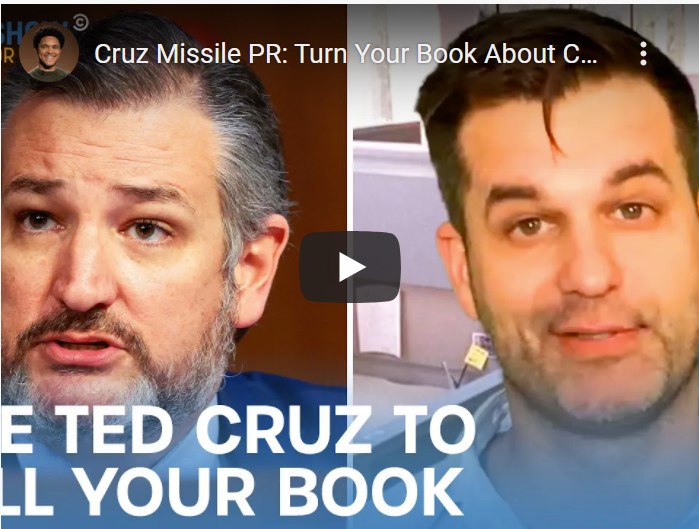 Want your book to zoom to the top of the best seller list just like “Antiracist Baby?” Then you need Cruz Missile PR. 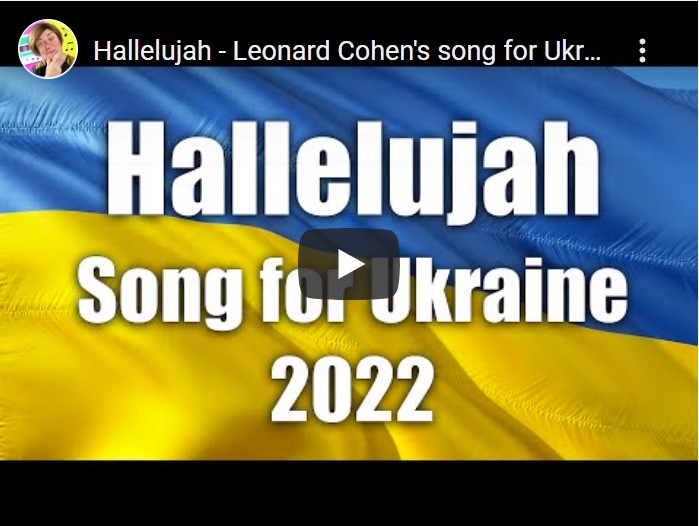 Shirley Șerban played with the lyrics of Leonard Cohen's 'Hallelujah,' trying to find joy in the midst of sorrow. For all unwittingly caught in the conflict there and not forgetting victims of war and unrest around the world today. 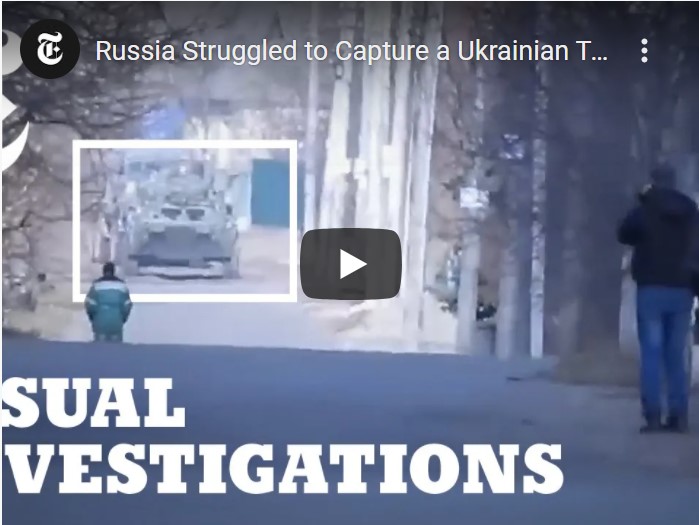 The Times’s Visual Investigations team analyzed dozens of battlefield radio transmissions between Russian forces during an initial invasion of the town of Makariv, outside Kyiv. They reveal an army struggling with logistical problems and communication failures. 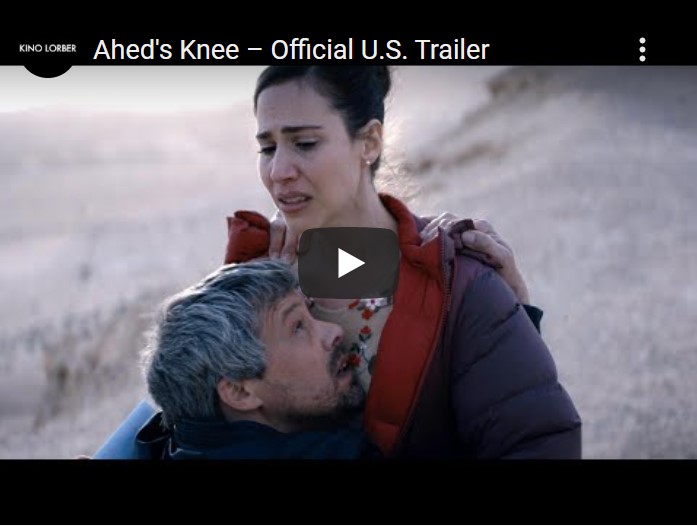 A celebrated Israeli filmmaker named Y arrives in a remote desert village to present one of his films. A sharp critique of the censorship, hypocrisy, and violence instigated by Israel and repressive governments everywhere.

Why There's No One Inside This Spider-Man Suit 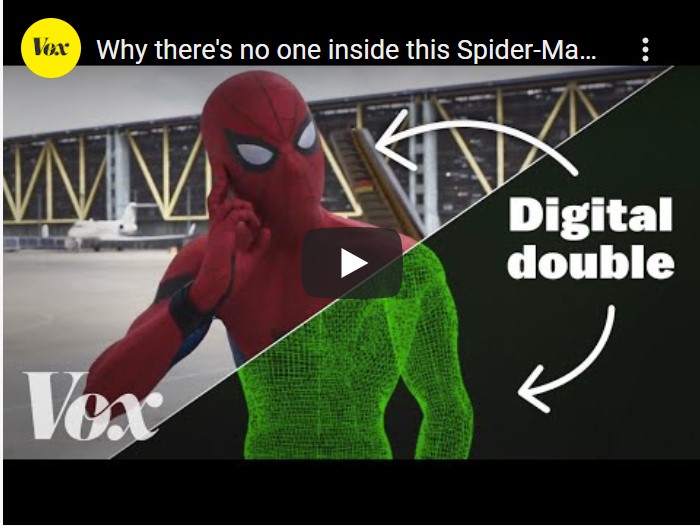 Is there a human being inside the superhero outfit? More often than you think, there is not.