AOC: Members Who Sought Pardons Should Be Expelled. SCOTUS Restricts the EPA, R. Kelly and Ghislaine Maxwell Get Prison Sentences. Dark Winds | TV Trailer. How Democrats Can Run And Win In Rural Areas. Salt of the Earth | Movie. 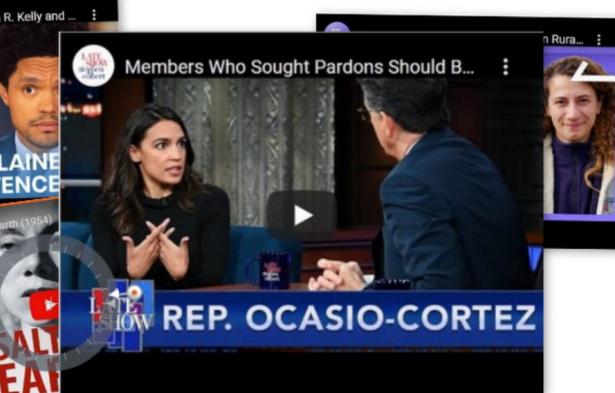 AOC: Members Who Sought Pardons Should Be Expelled 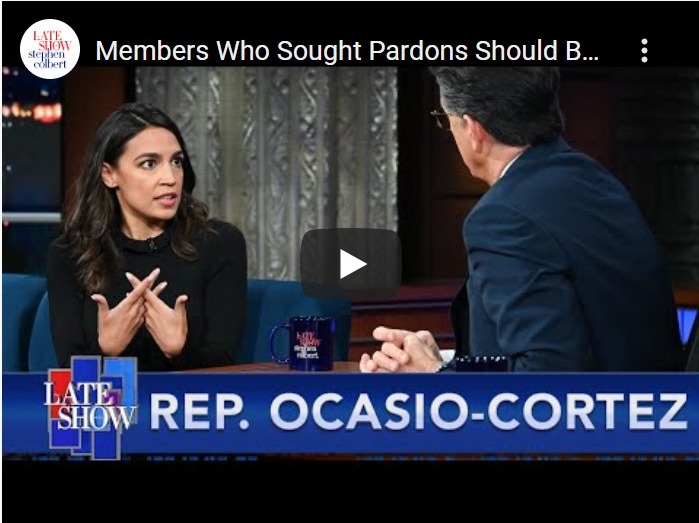 Rep. Alexandria Ocasio-Cortez returns to The Late Show for a three-part interview that begins with her assessment of today's Jan. 6th Committee hearing and her assertion that any member of congress who sought a pardon for their role in the insurrection should be expelled. 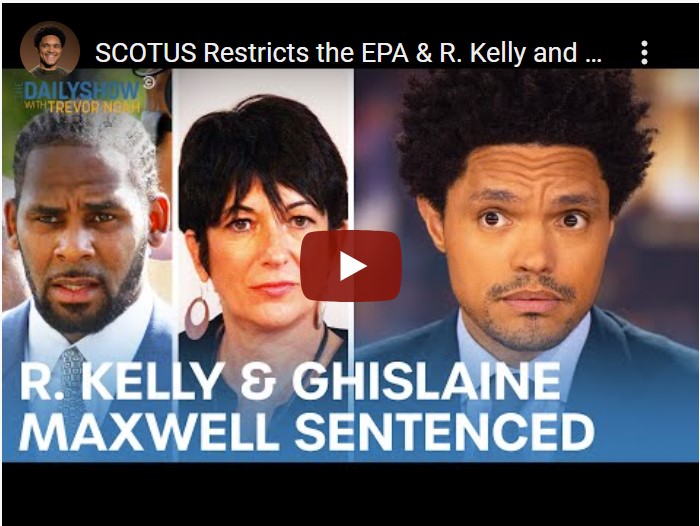 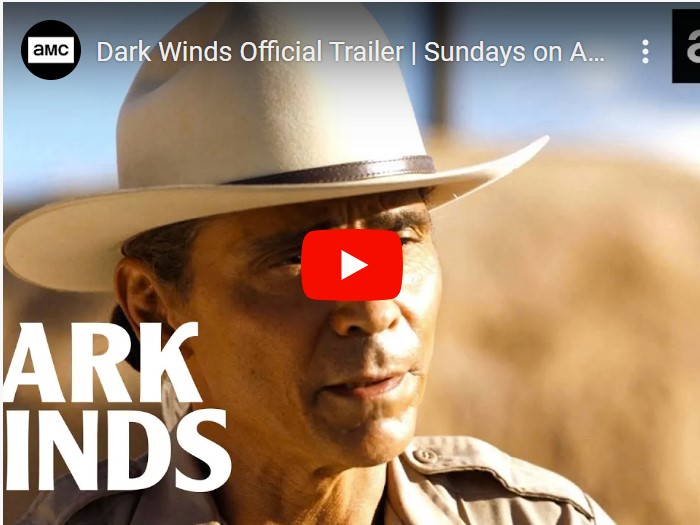 Tribal policeman Joe Leaphorn wrestles with a series of apparently unrelated crimes on the Navajo Nation reservation in this new series based on the Tony Hillerman novel. Now streaming on AMC. #DarkWinds #AMC #AMCPlus

How Democrats Can Run and Win in Rural Areas 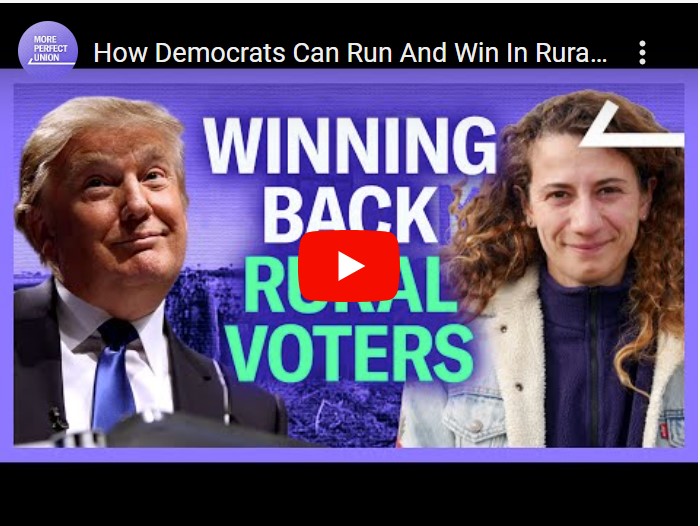 Progressive Chloe Maxmin unseated a top Republican in a rural district, then passed one of the first state Green New Deal bills. Here’s what Democrats can learn from her success.

Salt of the Earth | Movie 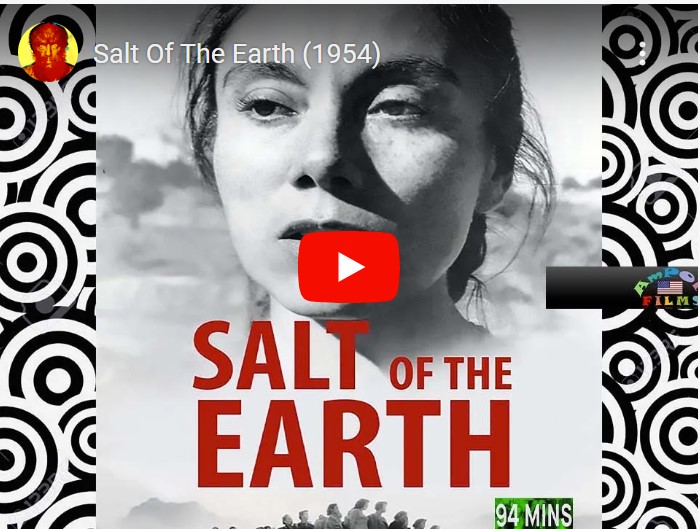 Based on an actual strike against the Empire Zinc Mine in New Mexico by Mexican-American workers seeking wage parity with Anglo workers in other mines and to be treated with dignity by the bosses. Stars Juan Chacon,Rosaura Revuelta,Will Geer.