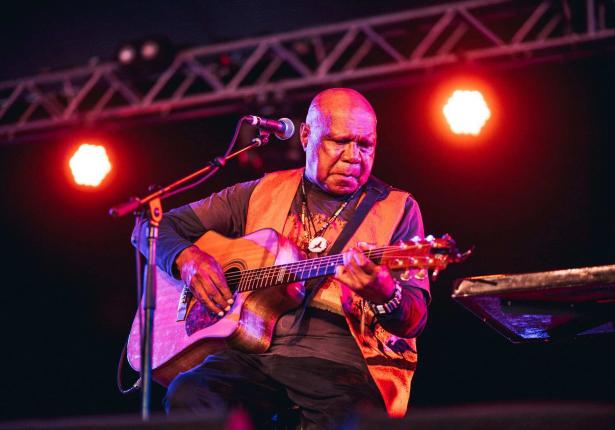 Christians are splitting with the religious right over Trump, COVID and Black Lives Matter, creating opportunities for those interested in social justice.

As scary as it seems – and is – burnout is in no way unusual. The constant chase for results and the constant evaluation of the worth of our work as a relation between our expectations and results are capitalist values.

Violent incidents are up since the pandemic began ⁠— and New Yorkers are nervous. But widespread anxiety obscures the fact that crime is still at decades-long lows.

My Weekend With the ‘Good Guys With Guns’
Robert C. Koehler
Common Dreams

Dark Money and the Attack on Roe
By Karen DeWitt
Ms.

Many corporations are propping up lawmakers behind some of the most extreme anti-women legislation of our time. Their political donations not only go directly to these politicians—the money also flows just as deliberately, but less easy to detect, through a maze of organizations, political action committees, trade associations and dark money vehicles.

Twilight of the Malls
By Hettie O’Brien
The Baffler

Malls are what societies build when hopes for truly public spaces, with all the negotiations and minor conflicts they demand, have receded. Turning swathes of the city into outdoor malls produces an anti-democratic public realm, where seemingly communal spaces are confused, commodified, and sapped of their potential to incubate dissent.

A Christian Nationalist Gets the GOP Nod
By Amy Eskind
People

Republican gubernatorial candidate and Pennsylvania state Sen. Doug Mastriano has come under fire for his association with the far-right social media platform Gab, a safe haven for white supremacists, antisemites and other extremists, many of whom have been kicked off mainstream social media sites.

We may be in the dying days of the fossil fuel empire, but companies like Shell are enriching themselves like never before, as people die from our climate crisis and die this winter from lack of food and heating. Families will be destitute. And all the while, politicians sit idly by. This situation cannot be allowed to continue.

In her series “P-Valley,” Katori Hall runs into stereotypes head on, challenges them, celebrates them and dismantles them, while ultimately introducing us to new forms of heroism and educating viewers on realities many judge but cannot understand because they don’t have the proximity needed to have a real opinion.

Death of a Truth-Teller
By Christopher Knaus
The Guardian

The Indigenous Australian songwriter and activist Archie Roach’s death has prompted an outpouring of praise for the activist and musician, who focussed the nation’s attention on the horrors of the stolen generations with his song Took the Children Away.