News and analyses from and about social movements, political parties and unifying activists 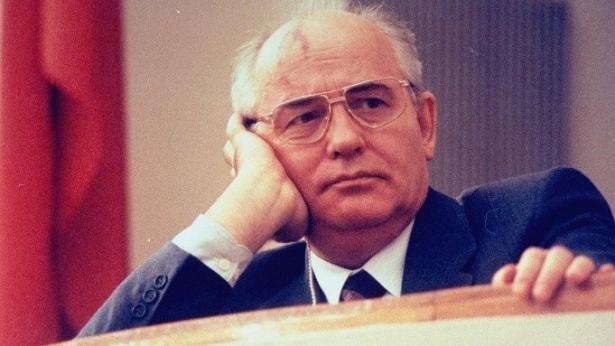 The proposed constitution would have replaced the current Magna Carta which was imposed by the Pinochet dictatorship 41 years ago. More than 60 percent of Chileans voted against the proposal, which emphasized feminist, pro-environment and progressive transformation of society. The opposition distorted the content via mass media.

Last year, the islands’ electricity was privatized and taken over by LUMA, an American-Canadian company. The company was supposed to help repair the power system after extensive damage from hurricanes and earthquakes. Residents say that outages are still as frequent, if not worse than before, and they are asking government officials to revoke LUMA’s 15-year contract.

As Britain heads into an autumn of strikes – and the Labour party comes under pressure to come up with ideas to tackle the  cost of living crisis – and support stoppages – we look at the (mostly) union leaders becoming a powerful force of opposition to the Tory government.

LIBRE under President Xiomara Zelaya and with a candidacy as strong as hers has been able to put an end to the historic hegemony of the conservatives and make way for the progressive forces. For the first time in Honduras there is a party that is not capitalist in character and that is historic.

Left-wing groups in Italy have launched the People’s Union (UP) to contest the upcoming general elections. Its promises include taxing the rich, improving public services and an ecological transformation for the transport system.