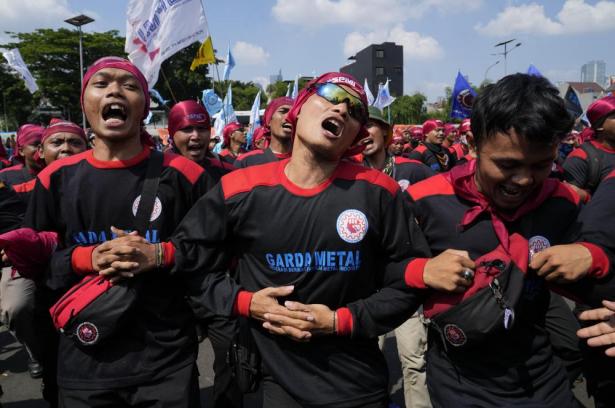 __________
Decolonization Needed for Eco-Justice in Africa

From Somalia to Nigeria, from South Africa to Algeria, households across Africa are facing a worsening climate crisis, with  floods, extreme heat waves, wildfires, droughts and rising food prices. Yet our leaders are making a case for more oil and gas exploration at the upcoming climate conference in Egypt, an absurd choice that is bound to turn a bad situation even worse.

The cost of living is now higher than it’s been in four decades. Citizen protests are erupting around the world, despite being granted government subsidies and promises of capped energy prices. What will happen when winter arrives?

Dozens of girls protest in Gardez city after the Taliban shuts four schools, which were reopened on the intervention of tribal elders and school principals.

Thanks to a campaign supported by Sheffield Needs a Pay Rise (SNAP) and the Bakers, Food and Allied Workers’ Union (BFAWU), workers at a Sheffield food hall have secured a whopping 44% pay rise, an end to zero-hours contracts, and ready access to protective cleaning equipment.

On September 7, tens of thousands of citizens hit the streets in the capital Port-au-Prince and other major cities in rejection of widespread insecurity, severe scarcity of fuel, high cost of living, and the devaluation of the national currency against the USD. In Port-au-Prince, protesters organized roadblocks with burning tires, rocks, and trucks.

A Japanese academic’s book on Marxism and the environment has become a surprise bestseller, and will soon be available in English. It argues that capitalism’s demand for unlimited profits is destroying the planet and only “degrowth” can repair the damage by slowing down social production and sharing wealth.

The Sewer Socialists who ran Milwaukee in the early 20th century didn’t just do a little trimming around the edges of the misery of American urban life. Instead, they made everyone’s lives measurably better. In Vancouver, all levels of government have simply failed to tax the rich enough to pay for delivering safe air, and we are paying the price in needless illness, injury, and death.

Indonesia will review minimum wage and other labour rules, the president’s office said on Tuesday, after trade unions staged nation-wide protests against a recent hike in petrol prices that they say has come even as incomes stagnate.