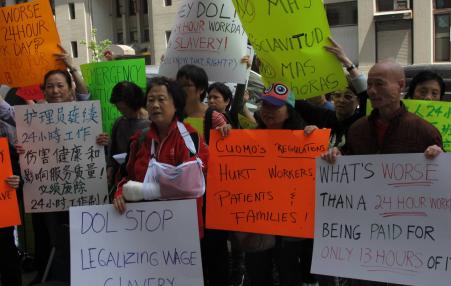 “Our goal really is to stop the 24-hour shifts. It should have stopped six years ago when these women first spoke out — working through the night and literally breaking their bodies.”
February 1, 2022 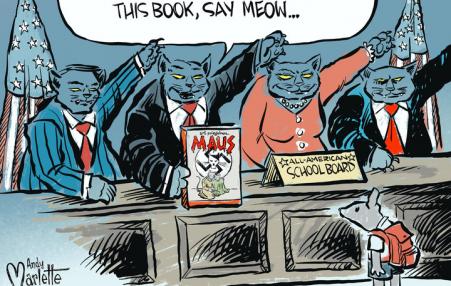 A dress rehearsal for fascism, or did we just miss the opening credits?
October 12, 2021 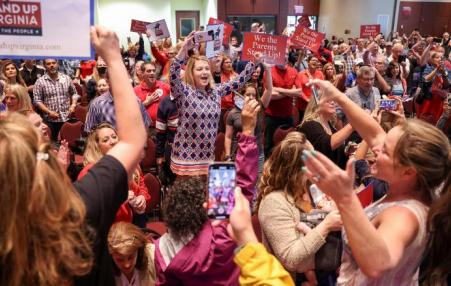 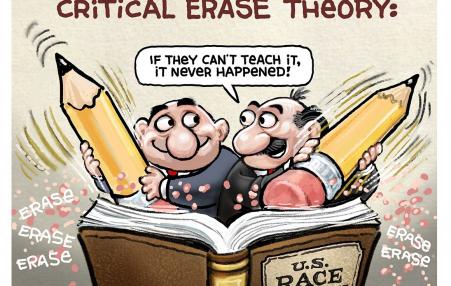 More Policing Is Not the Solution to Anti-Asian Violence

Jason Wu Truthout
"We believe the solution to violence is to empower our communities with resources, support, and education — this is how we make all of our communities safe.”
May 7, 2020

Ten Tips on Talking about China, Chinese People and COVID-19

A quick read for organizers on how to talk about China, Chinese people and COVID19. The rise of xenophobia and the onslaught of China bashing is just another right wing political and narrative strategy to deflect responsibility of COVID-19 by Trump.
March 26, 2020

Spit On, Yelled At, Attacked: Chinese-Americans Fear for Their Safety 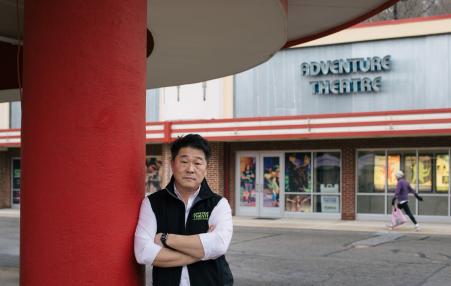 As bigots blame them for the coronavirus and President Trump labels it the "Chinese virus," many Chinese-Americans say they are terrified of what could come next. For American-born Asians, there is a sudden sense of being watched that is unsettling
January 1, 2017 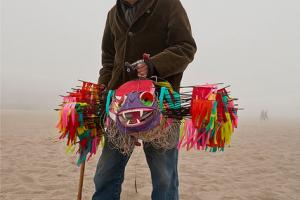 Mr. Wong died on Friday at 106. A Hollywood studio artist, painter, printmaker, calligrapher, greeting-card illustrator and, in later years, maker of fantastical kites, he was one of the most celebrated Chinese-American artists of the 20th century. But because of the marginalization to which Asian-Americans were long subject, he passed much of his career unknown to the general public.
Subscribe to Chinese Americans