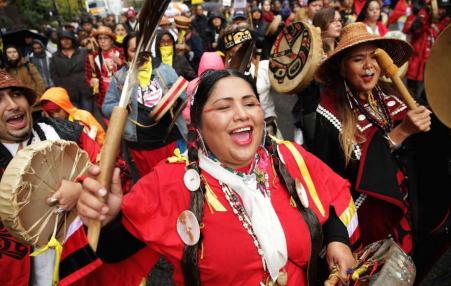 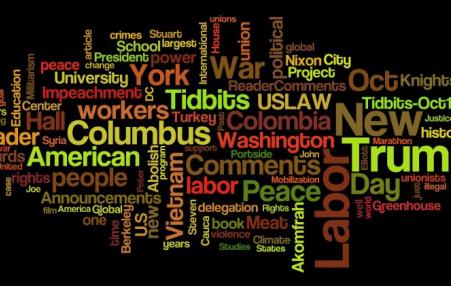 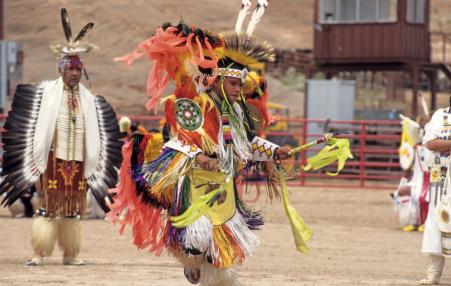 New Way of Teaching Columbus: Putting Him On Trial for Murder 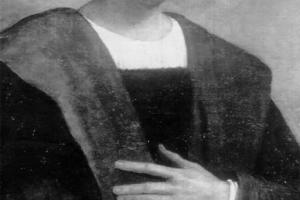 A longtime educator has created an increasingly popular lesson that turns the classroom into a courtroom and asks students to put Columbus, his crew, the King and Queen of Spain and the indigenous people on trial for murder.
October 14, 2015 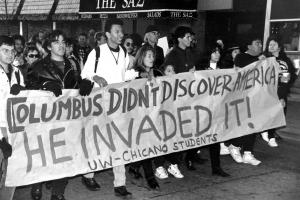 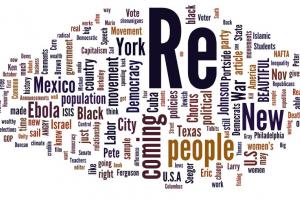 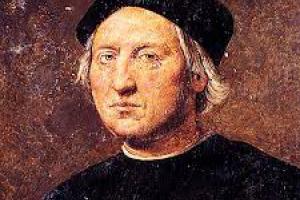 Weeks after his 1492 landing in the Americas, Columbus thought he had found a large enough supply of gold and slaves to persuade the Christian "Sovereigns within three years [they] would undertake and prepare to go and conquer the Holy Places."Pope Urban II had launched the first Crusade four hundred years before. He hoped the current Pope would ask him to lead "50 thousand foot soldiers and five thousand horsemen" to march on Jerusalem. He never abandoned this hope.
April 29, 2014

Dispatches from the Culture Wars - For Whom the Twitter Tweets Edition 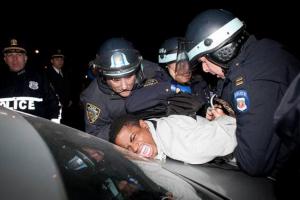 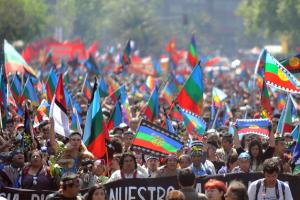