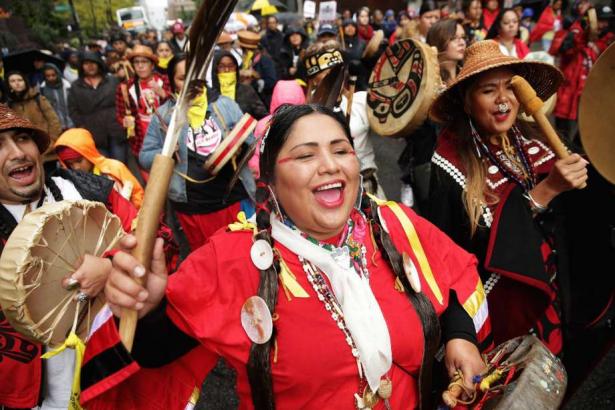 Earlier this year, Pew Research Center found that 55% of Americans had a negative impression of “socialism,” while 42% expressed a positive view. About two-thirds (65%) said they had a positive view of “capitalism,” and a third viewed it negatively. But what’s behind these opinions?

The Social Isolation of Economists

For the last four decades, mainstream economists and policymakers have been wedded to fixed dogmas. Their blind belief in fiscal discipline and consolidation, and resulting refusal to consider more public spending even in an obvious downturn, now threatens the very stability of societies.

By Lauren Michele Jackson
October 9, 2019
In These Times

The things black people make with their hands and minds, for pay and for the hell of it, are exploited by companies and individuals who offer next to nothing in return. White people are not penalized for flaunting black culture—they are rewarded for doing so, financially, artistically, socially and intellectually. For a white person, seeing, citing and compensating black people, however, has no such reward.

In Bulgaria, campaigns that equate Communism with Nazism aren’t about defending democracy against “Russian meddling,” they’re about rehabilitating Bulgarian fascism and its complicity in the Holocaust.

From Fight Club to Joker

David Fincher's anti-society 'Bible for incels' has a complicated legacy, but it's aged better than Todd Phillips' laughing clown will.