Windows, Meltdown and Spectre: Keep Calm and Carry on 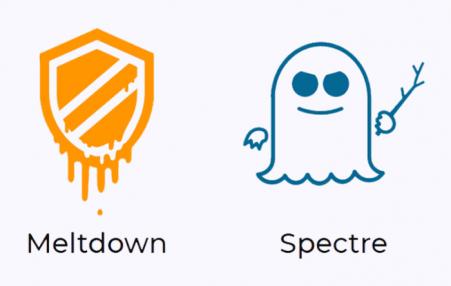 There’s no need to panic over the lavishly publicized Meltdown and Spectre security holes. Behind the bellicose roars of certain doom, a handful of important facts stand out.
November 17, 2017 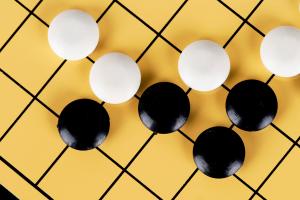 A new version of AlphaGo needed no human instruction to figure out how to clobber the best Go player in the world — itself.
November 17, 2017

A new version of AlphaGo needed no human instruction to figure out how to clobber the best Go player in the world — itself.
September 1, 2017 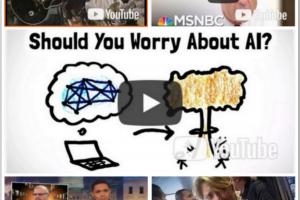 Myths and Facts About Superintelligent AI

If artificially intelligent machines become smarter than humans, who will set the goals they seek to achieve?

A pioneer of computer science, Ada Lovelace created the very first computer program in the mid-1800s and also foresaw the digital future.

The World's Oldest Computer is Still Revealing its Secrets 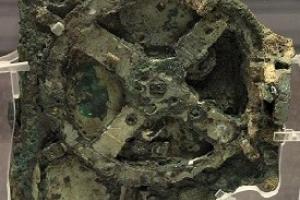 In this very small volume of messed-up corroded metal you have packed in there enough knowledge to fill several books telling us about ancient technology, ancient science and the way these interacted with the broader culture of the time.
December 27, 2015 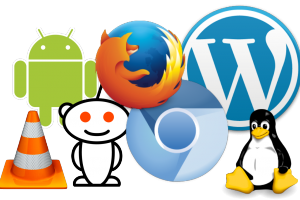 Even the most powerful tech companies and entrepreneurs are freely sharing the code underlying their latest technologies. They recognize this will accelerate not only the progress of technology as a whole, but their own progress as well. It’s altruism with self-interest. And it’s how the tech world now works.
November 1, 2015

The Bicentennial of George Boole, the Man Who Laid the Foundations of the Digital Age 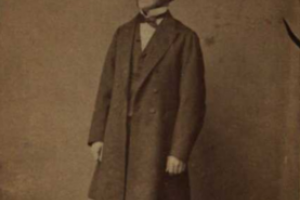 It wasn’t until almost a century after Boole’s pioneering work that the world caught up. Both Victor Shestakov at Moscow State University in 1935 and Claude Shannon at MIT in 1937 proposed using Boolean logic to design electrical switches, the latter’s work paving the way for a major shift in electrical engineering in the USA. By late 1948, Shannon had introduced what we now know as information theory, and digital computers soon followed.
August 9, 2015

The Rise of Computer-Aided Explanation 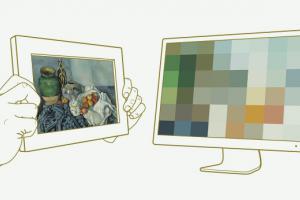 Computers can translate French and prove mathematical theorems. But can they make deep conceptual insights into the way the world works?
Subscribe to computing