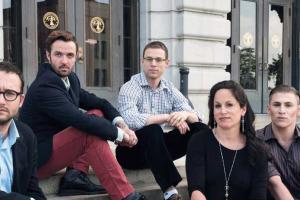 A gay-to-straight “conversion therapy” provider found by a New Jersey jury to have violated the state’s consumer fraud protections will permanently cease operations and dissolve its corporate entity as part of a settlement that precludes an appeal of a jury’s verdict in the landmark lawsuit.
September 4, 2015

The Rowan County, KY, clerk's office issued a marriage license to Will Smith and James Yates this morning. Five of the six deputy clerks in the office say they will comply with the court order to give out licenses while county clerk Kim Davis is in jail. Kim Davis' husband Joe, meanwhile, remains defiant. “Just because five Supreme Court judges make a ruling, it’s not a law," he said.

Dewey Smith, Jr., the Senior Pastor of The House of Hope Atlanta, has some impassioned words on sexuality, keeping it real, religion, and the real life of the church. 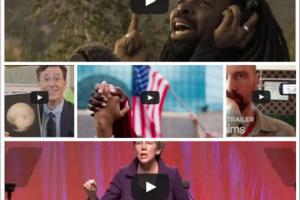 Film: Do I Sound Gay?

Is there such a thing as a "gay voice"? Why do some people "sound gay" but not others? Why are gay voices a mainstay of pop culture but also a trigger for bullying and harassment? Do I Sound Gay? explores these questions and more with revealing interviews with Margaret Cho, Tim Gunn, Don Lemon, Dan Savage, David Sedaris and George Takei. In theaters and cable on-demand now. 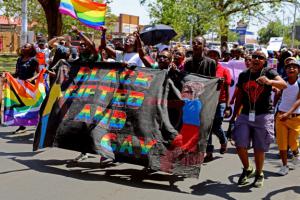 Mozambique has decriminalized homosexuality, making it one of a few African countries where same-sex relationships are legal. The revised penal code, which went into force July 1st, drops a colonial-era clause outlawing so-called "vices against nature". While there were no prosecutions under that clause, gay rights activists say this change is important, coming at a time when a number of African countries are introducing new draconian laws against homosexuals.
June 7, 2015

To Have and to Hold. Reproduction, Marriage, and the Constitution. 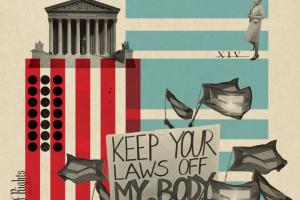 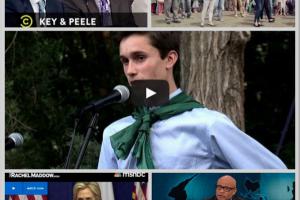 Eighteen-year-old Evan Young was supposed to be the 2015 class valedictorian. But his principal prevented him from giving his graduation speech after learning he would announce he is gay.

In honor of Ireland's first-ever national referendum enshrining the right of marriage, we present the inimitable Roy Zimmerman's satirical take on 'Defenders of Marriage.'