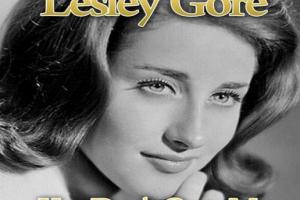 Lesley Gore, whose song "You Don't Own Me" in 1964, became a rallying cry, proclaiming that men did not own women, "so don't tell be what to do". "The power of women just saying that phrase together: "YOU. DON'T. OWN. ME." Not to our special someones ... but to our government. Until now! Dayum! Gauntlet thrown!" (Upworthy). Gore died on February 16 after a bout with cancer.
October 17, 2014 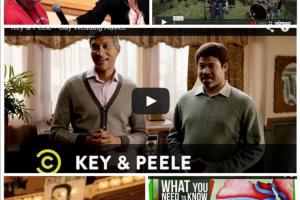 A family unfamiliar with the concept of a same-sex wedding holds a Q&A session with a gay man. 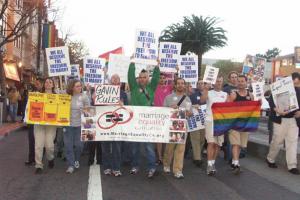 Where insider politics fails, a transformational approach can turn the impossible into the inevitable.
June 20, 2014 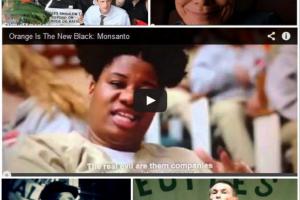 George Takei: How It Got Better

From a happy home to a Japanese internment camp to Skid Row, nothing could stop George Takei from making it. One of the most outspoken gay actors shares his story. 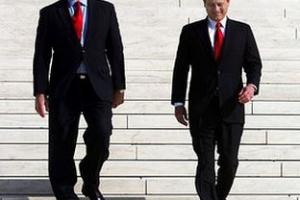 If the Supreme Court is willing to embrace the almost oxymoronic notion that corporations can be people of faith, then there could be little end to business owners’ ability to immunize themselves from the law — so long as they cover their objections to those laws in a religious wrapper.
February 21, 2014 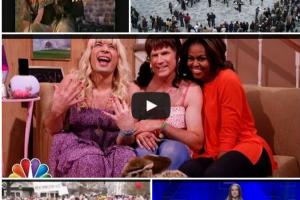 Ellen Page at Time to Thrive

On Friday, February 14, actress Ellen Page speaks to the Time to Thrive conference about the brave decision to live openly and authentically. 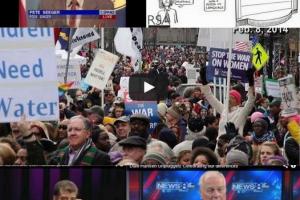 Michael Sam and the NFL. Language and Human Nature. Moral March on Raleigh. Are We Descended from Martians? Pete Seeger Speaks.
Subscribe to Gay Rights