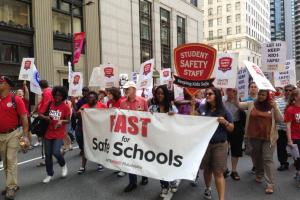 IBM, the world’s largest computer-services provider, began cutting jobs in the U.S. and around the world Wednesday as part of a global restructuring plan announced in April, IBM acknowledged and workers reported. Based on data gathered from around the world, Alliance at IBM estimates several thousand cuts already have been made or are planned. 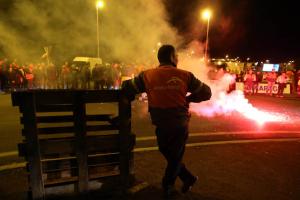 PARIS — French labor unions and business leaders struck a deal to overhaul labor laws. The changes include more flexibility for employers to reduce hours to prevent lay offs in times of "economic distress." Employers will pay a higher tax for using temporary labor. In exchange for flexibility, unions secured improvements to unemployment benefits and health insurance, as well as seats on the board of large companies.
Subscribe to Layoffs