The War in Ukraine May Be Impossible To Stop. And the U.S. Deserves Much of the Blame. 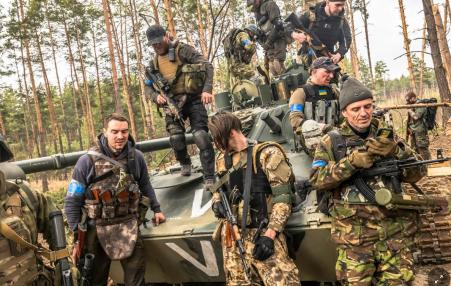 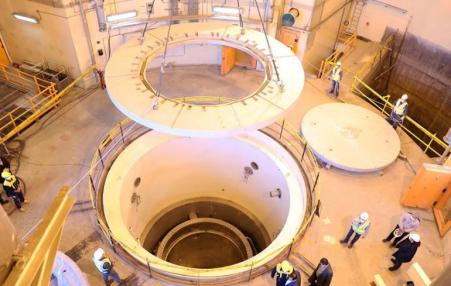 A US State Department official says waiver needed to allow for technical discussions key to talks on nuclear deal return.

Cloud 9 Attempts to Unionize in 'Superstore' 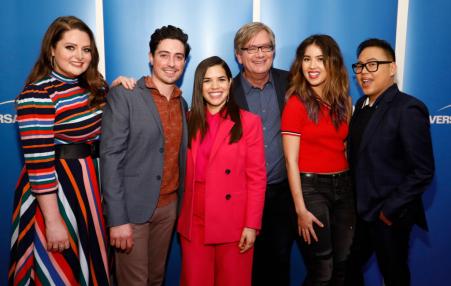 Superstore illustrates the precarious nature of unions in a retail environment with an episode that takes on the vagaries of organizing and negotiations.

The UAW Has No Reason Not to Push for Everything 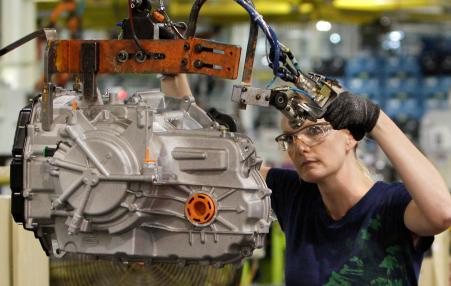 The UAW kind of sucks, but it is still a union, and therefore inherently good. 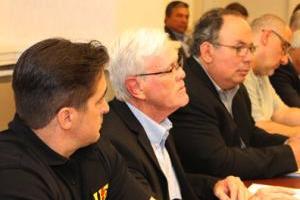 Representatives of 11 different unions have begun negotiations with General Electric Co. This will be the first round of negotiations since GE announced their return to being a manufacturing company and the selling off of GE's financial companies.
January 6, 2014 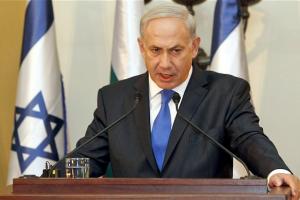 Saying Israel is a Jewish state in the sense of observant believers would be like asserting that the United States is a Christian state even though about 22% of the population does not identify as Christian (roughly the same proportion as non-Jews in Israel). The point of the US first amendment is to forbid the state to to “establish” a religion.

Bruce Vail In These Times 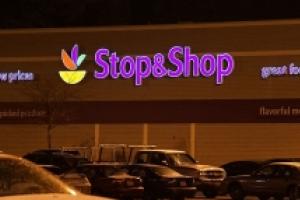 Some 40,000 workers at more than 250 New England supermarkets approved new collective bargaining agreements this month in an uneasy embrace by their union of the Affordable Care Act of 2010, also known as Obamacare.
Subscribe to negotiations