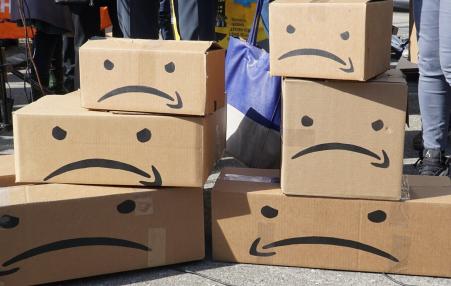 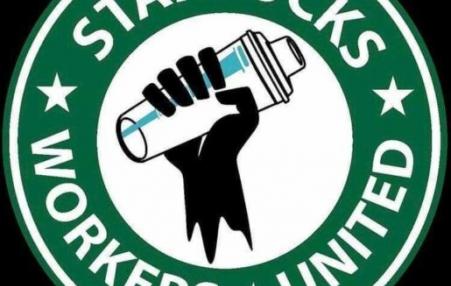 Since the initial victory in Buffalo, workers at several other Starbucks stores throughout the country have filed for union elections, including in Boston, Chicago, Seattle and Knoxville, Tenn.
April 18, 2017

NY Unions Push for State ‘Medicare for All’ System 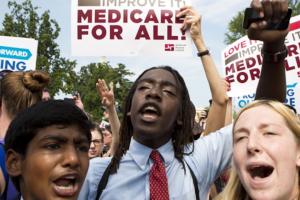 Acting with Impunity: The Case of General Electric 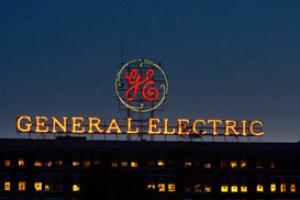 Although technically a U.S. corporation, GE – with operations in 130 nations – apparently feels little loyalty to the United States. Jack Welch, a former GE CEO, once remarked: “Ideally, you’d have every plant you own on a barge to move with currencies and changes in the economy.” According to a Bloomberg analysis, to avoid paying U.S. taxes, GE keeps more of its profits overseas than any other U.S. company -- $108 billion by the end of 2012.
Subscribe to N.Y.