Since the initial victory in Buffalo, workers at several other Starbucks stores throughout the country have filed for union elections, including in Boston, Chicago, Seattle and Knoxville, Tenn. 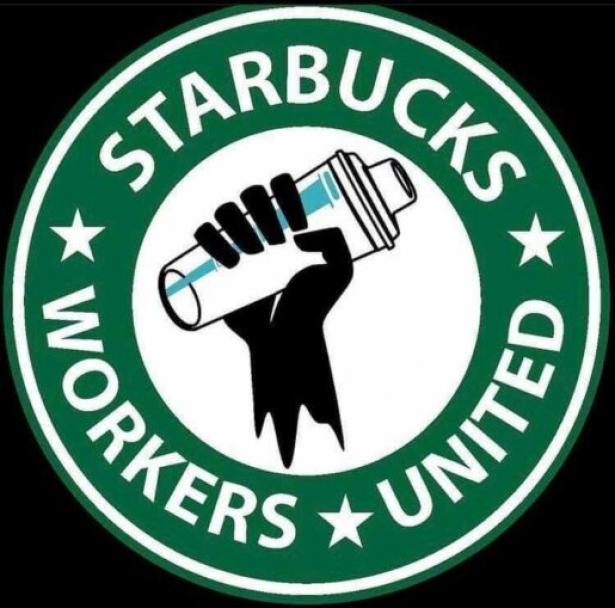 The National Labor Relations Board announced Monday that it had certified a victory for a union at a second Starbucks store in the Buffalo area, where votes were tallied in December but remained inconclusive as the union challenged the ballots of several employees it said did not work at the store.

The labor board declared the union the winner at another Buffalo-area store when it counted the votes on Dec. 9, and the union lost an election at a third store.

The board agreed with the union that the challenged ballots should not count, giving the union a 15-to-9 win. None of the other roughly 9,000 company-operated Starbucks locations in the United States have a union.

Labor experts have said that establishing a second unionized store in the same market could provide a significant boost to the union, Starbucks Workers United. The union is part of Workers United, an affiliate of the giant Service Employees International Union.

Under U.S. labor law, employers are obligated to bargain in good faith with a union that has won an N.L.R.B. election, but they are not required to reach agreement on a contract. As a result, winning a contract often requires unions to apply economic pressure such as a work stoppage, something that a second store could make more potent.

Last week, several employees of the first unionized store near Buffalo walked off the job amid concerns about rising Covid-19 infection rates. The workers said they returned on Monday.

The newly unionized store, near the Buffalo airport, filed for a union election in late August, along with the two other stores that voted in December. The union has formally objected to the outcome of the election that it lost, and that objection is pending before the labor board.

Starbucks has 10 business days to request an appeal of the decision announced on Monday. If the request was filed and denied, the result would become final. A company spokesman said that Starbucks was evaluating whether or not to appeal and that it believed its employees’ voices should be heard.

Throughout the union campaign last year, Starbucks dispatchedout-of-town managers and a top executive to Buffalo in what it said was an attempt to fix operational issues like understaffing and the poor layout of certain stores. The officials often questioned employees about their workplaces and helped with menial tasks like throwing out garbage.

Several union supporters said they were intimidated by the presence of the officials and were disoriented by other disruptions to their work lives, such as the company’s decision to temporarily close certain stores and send employees to other locations.

Since the initial victory in Buffalo, workers at several other Starbucks stores throughout the country have filed for union elections, including in Boston, Chicago, Seattle and Knoxville, Tenn.

“Today we put an end to Starbucks’s delay attempts and formed our union,” Alexis Rizzo, a shift supervisor at the second unionized location, said in a statement, adding: “We demand that Starbucks stop their union busting in Buffalo and across the nation immediately. No other partners should have to endure what we went through to have a voice on the job.”

Starbucks has denied that it has sought to intimidate employees, but it has said it prefers that its employees not unionize.

Last week, the federal labor board scheduled an election for a Starbucks store in Mesa, Ariz., where workers had filed paperwork in November. Ballots in the election will be mailed out on Friday and will be due back by Jan. 28. Workers at more than 10 other locations, including three in the Buffalo area, are still awaiting decisions from the board on if and when it will set election dates.

Noam Scheiber is a Chicago-based reporter who covers workers and the workplace. He spent nearly 15 years at The New Republic magazine, where he covered economic policy and three presidential campaigns. He is the author of “The Escape Artists.” @noamscheiber