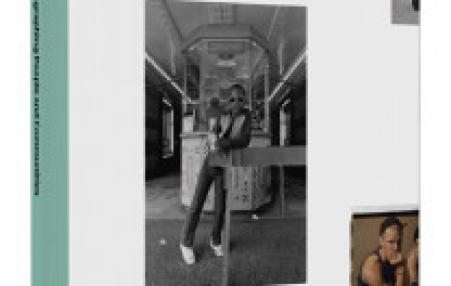 Photographer Dawoud Bey has been taking portraits of a wide range of African American subjects for decades. His powerful, but apparently unassuming style imprints on our minds the beauty of everyday people.
June 28, 2019 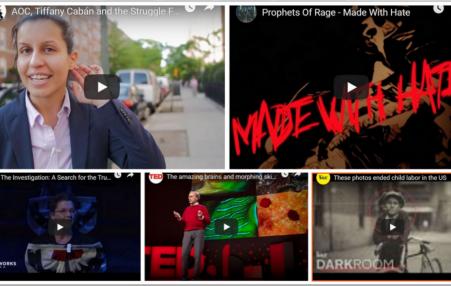 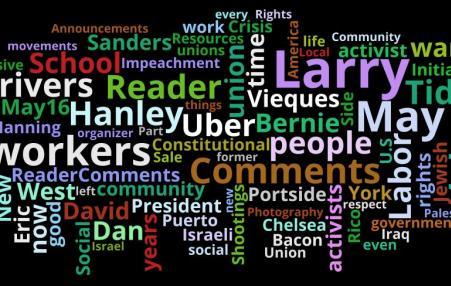 Sy Kattelson Dies at 95; Photographer Made Art From Street Life 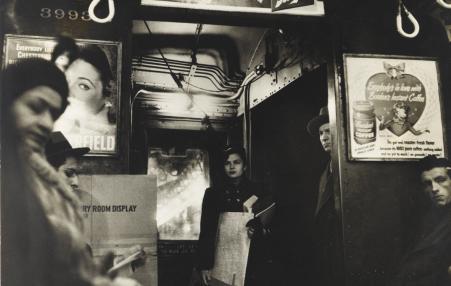 Kattelson was part of the Photo League, a leftist documentary and artistic photography group based in New York that championed a new aesthetic and helped shape a generation of young photographers.
August 23, 2018 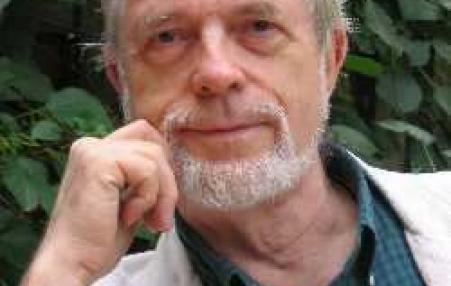 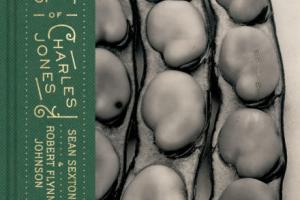 The vegetable photographs of Charles Jones are remarkable, being ahead of their time in still life photography, and presenting a very modern view with the careful framing and studio portraits.

He was a sexual outlaw - My love affair with Robert Mapplethorpe 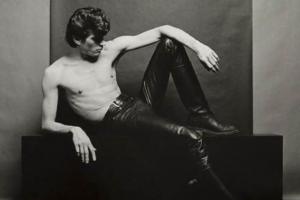 The new Mapplethorpe film begins with the voice of Senator Jesse Helms exhorting everyone to, "Look at the pictures!" He was protesting an exhibit of Mapplethorpe's work that he viewed as pornographic, and we see the conservative politician waving what he viewed as smut, seeking to inflame the culture wars, despite the fact that Mapplethorpe had died just a few months prior at the age of 42 of AIDS. That protest turned out to solidify the artist's legend.
February 11, 2016 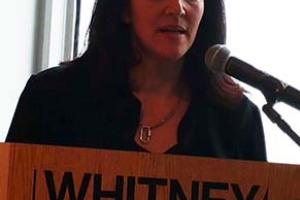 Art as politics in the powerful new exhibit at the Whitney Museum in New York by Laura Poitras. Museum director Adam Weinberg sets the show "in the tradition of socially and politically engaged artists - progressive artists such as Ben Shahn and Alice Neal." He said, "The aim of the projections is to provoke moral and ethical responses." Indeed, they do. Or they should.
January 21, 2016 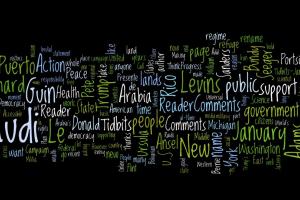