The Other Big Election 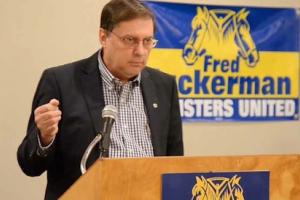 The upcoming Teamsters election is a chance to unseat James P. Hoffa and reverse the union's managed decline. 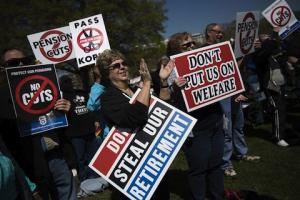 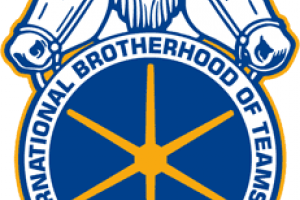 Federal prosecutors Indicate they would scale back government control over the union. But a rank-and-file group called the Teamsters for a Democratic Union, a frequent critic of current union President James P. Hoffa, is fighting the effort.
April 29, 2014 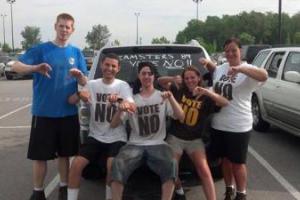 On April 16 members of Local 89 in Louisville voted no on their supplement for the second time, this time by 94 percent. Members were angry that they spend up to an hour a day—unpaid—on a shuttle that takes them to and from the parking lot to their work stations; the site is that big. They were also demanding that more part-time jobs be converted to full-time ones. Now the five-year contract is ratified—by fiat of the Teamsters international.
February 12, 2014 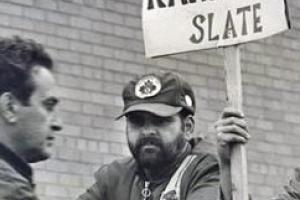