Bayard Rustin: '63 March on Washington; His Role and Today

David McReynolds, co-worker with March on Washington organizer Bayard Rustin, in the War Resisters League, remembers the march, the country and Washington, D.C. in 1963. The slogan was "Jobs and Freedom." The link was very deliberate - for what was freedom without a job? He is also critical of Rustin's rightward turn after the march and his support of the war in Vietnam. 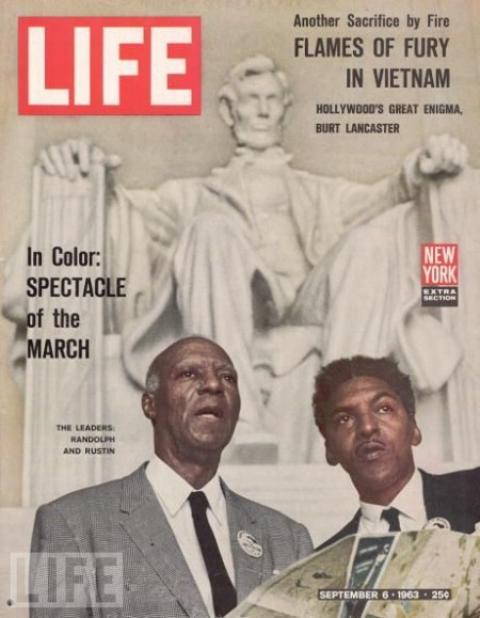