What is Labor Day about? Dignity. Equality. Solidarity. These five videos talk about those ideals in 2014. Dolly Parton: 9 to 5. The Wage Gap. Walmart: Standing Up Together. Race / Off. Forward Together: A Week of Action. Documentary: The One Percent. Watch, and strengthen your resolve to dream and struggle for another year. -- moderator 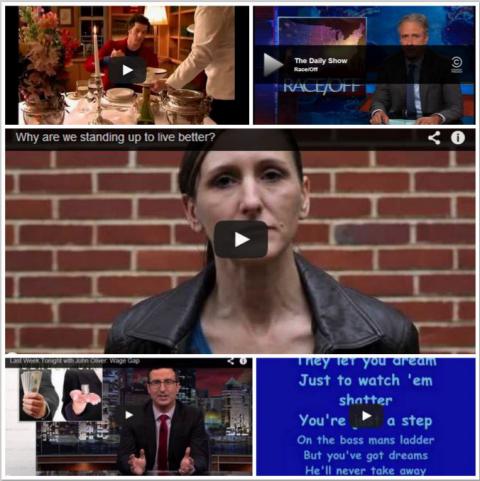 To view a Friday Nite Video, click an image below,
Dolly Parton: 9 to 5 (with lyrics) 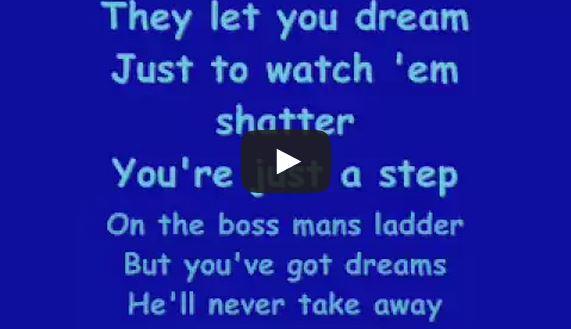 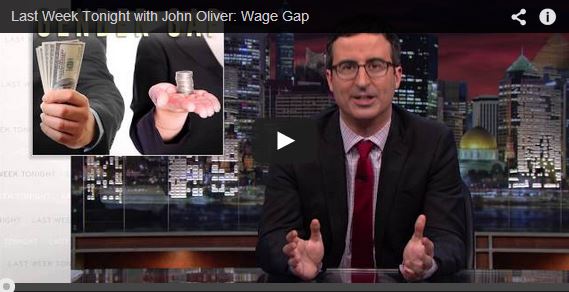 John Oliver explores America's wage gap between men and women and proposes a possible (100% sarcastic) solution
Walmart: Standing Up Together 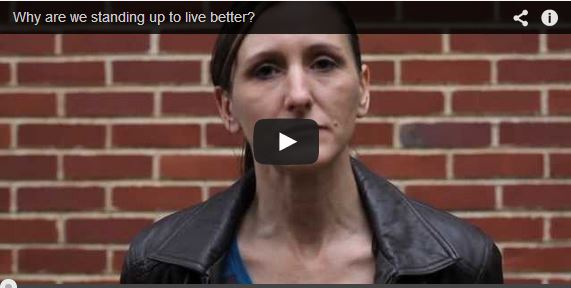 Walmart workers state why they are standing up together in the simplest terms: to live better
Race / Off 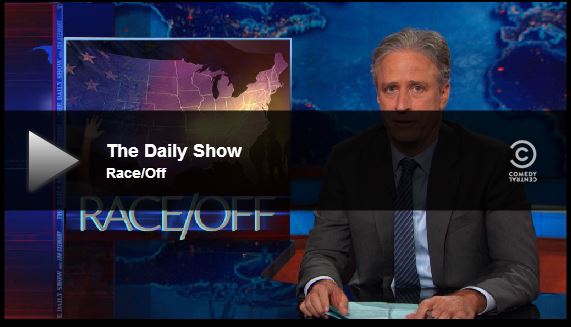 If you're tired of hearing about racial injustice, think about how tiring it would be to live it
Documentary: The One Percent 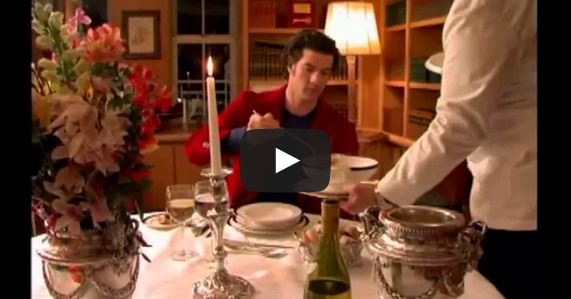 This 80-minute documentary focuses on the growing "wealth gap" in America, as seen through the eyes of filmmaker Jamie Johnson, a 27-year-old heir to the Johnson & Johnson pharmaceutical fortune. Johnson, who cut his film teeth at NYU and made the Emmy®-nominated 2003 HBO documentary Born Rich, here sets his sights on exploring the political, moral and emotional rationale that enables a tiny percentage of Americans - the one percent - to control nearly half the wealth of the entire United States. The film Includes interviews with Nicole Buffett, Bill Gates Sr., Adnan Khashoggi, Milton Friedman, Robert Reich, Ralph Nader and other luminaries.