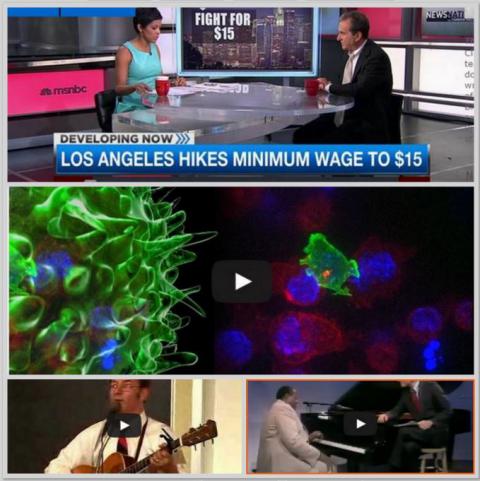 To view a Friday Nite Video, click an image below,
Roy Zimmerman -- 'Defenders of Marriage' 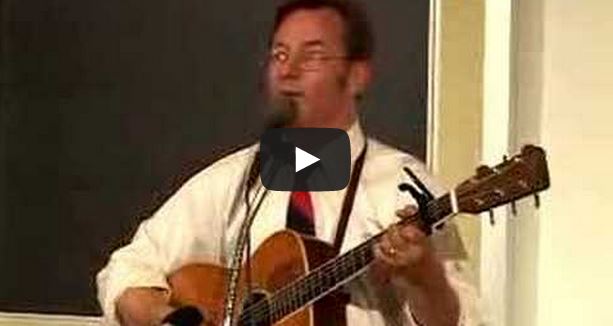 In honor of Ireland's first-ever national referendum enshrining the right of marriage, we present the inimitable Roy Zimmerman's satirical take on 'Defenders of Marriage.'
Killer T Cell: The Cancer Assassin 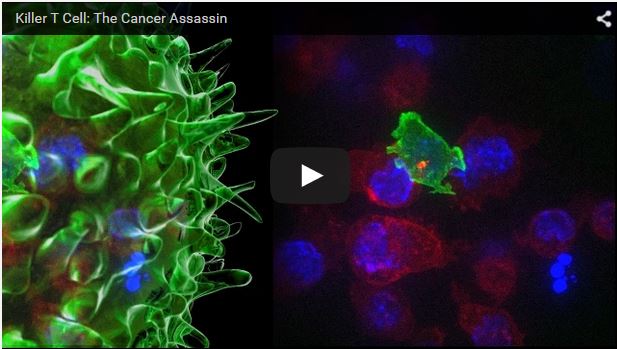 How does a Killer T Cell Kill its target? A new film captures the behavior of cytotoxic T cells – the body’s ‘serial killers’ – as they hunt down and eliminate cancer cells.
Oscar Peterson's Piano Lesson 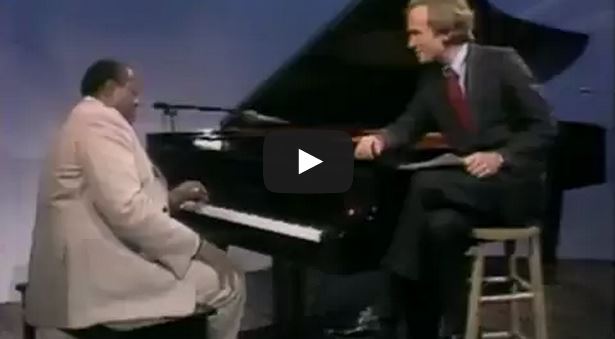 Piano virtuoso Oscar Peterson shows how to assume the piano personas of famous musicians. His explanation is simple, his delivery is magical.
Ensnaring Kids in 'Advertising Empire' 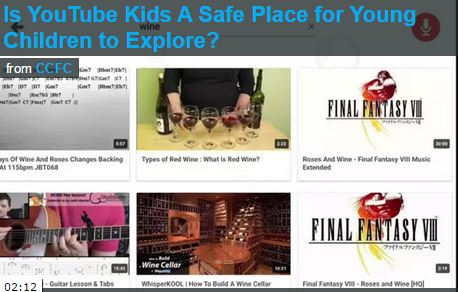 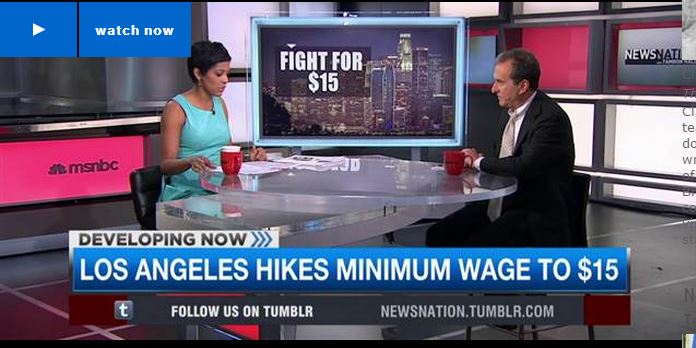 Los Angeles joins a growing list of cities where the $15 minimum wage movement has scored victories. How big an impact will it have on workers' lives and the country's politics?