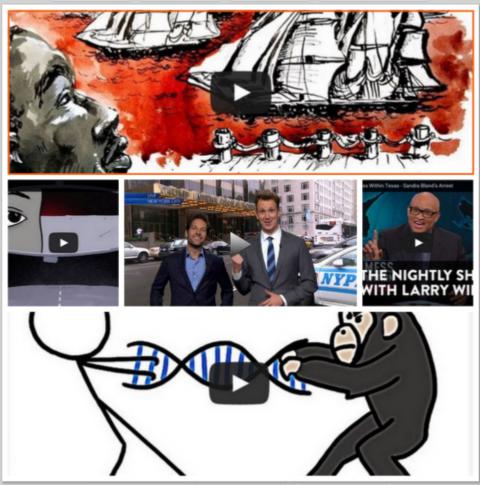 To view a Friday Nite Video, click an image below,
Slavery to Mass Incarceration 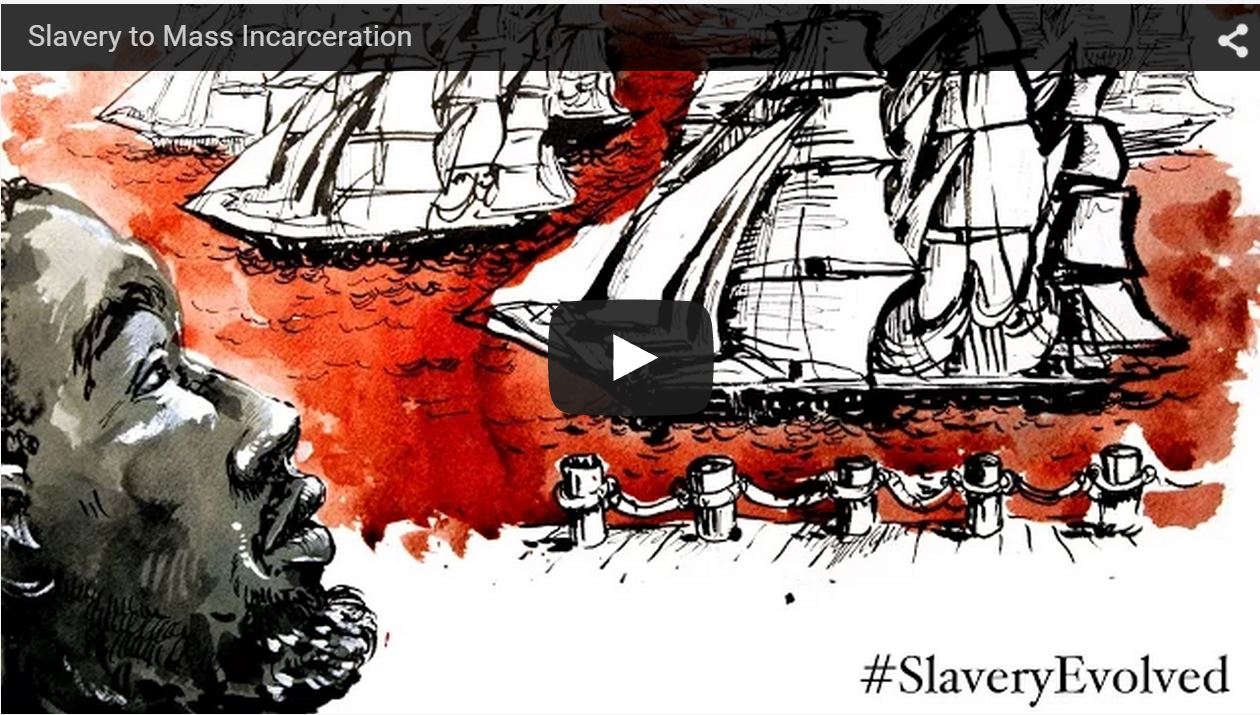 An animated short film by acclaimed artist Molly Crabapple, with narration by Bryan Stevenson, illustrating facts about American slavery and the elaborate mythology of racial difference that was created to sustain it. That mythology persists today. Slavery did not end in 1865, it evolved. #SlaveryEvolved
Mess Within Texas - Sandra Bland's Arrest 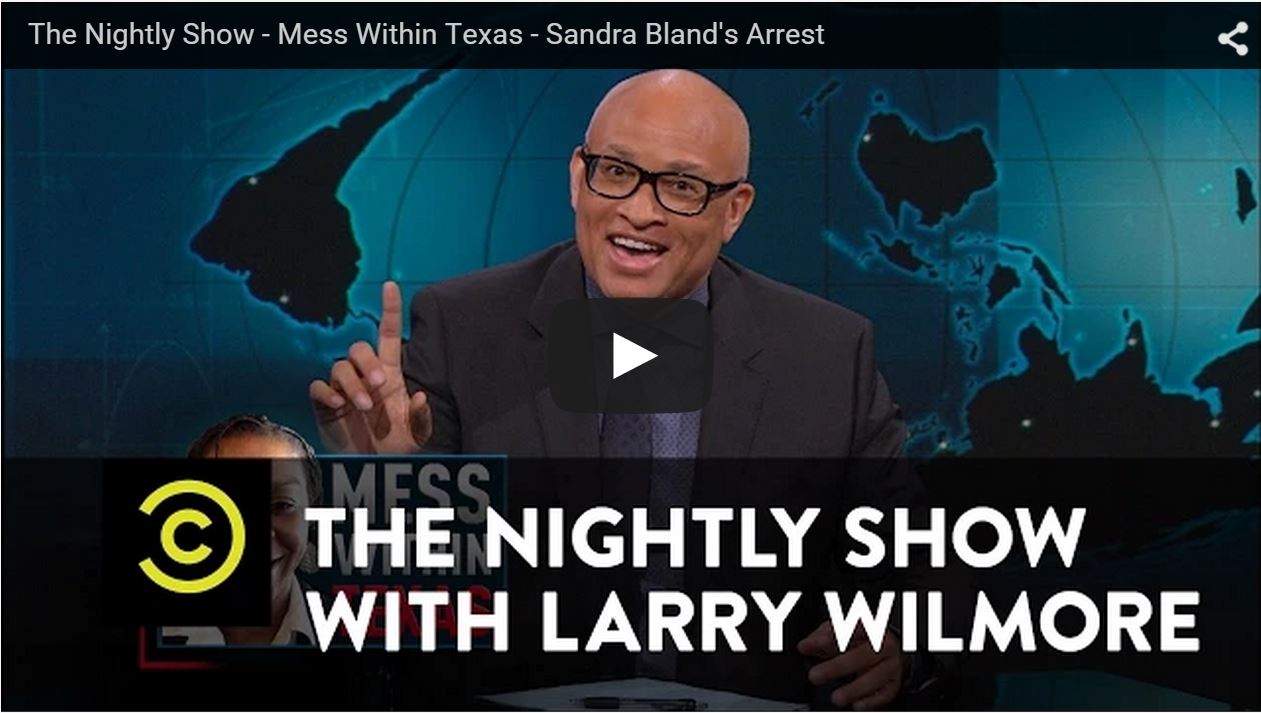 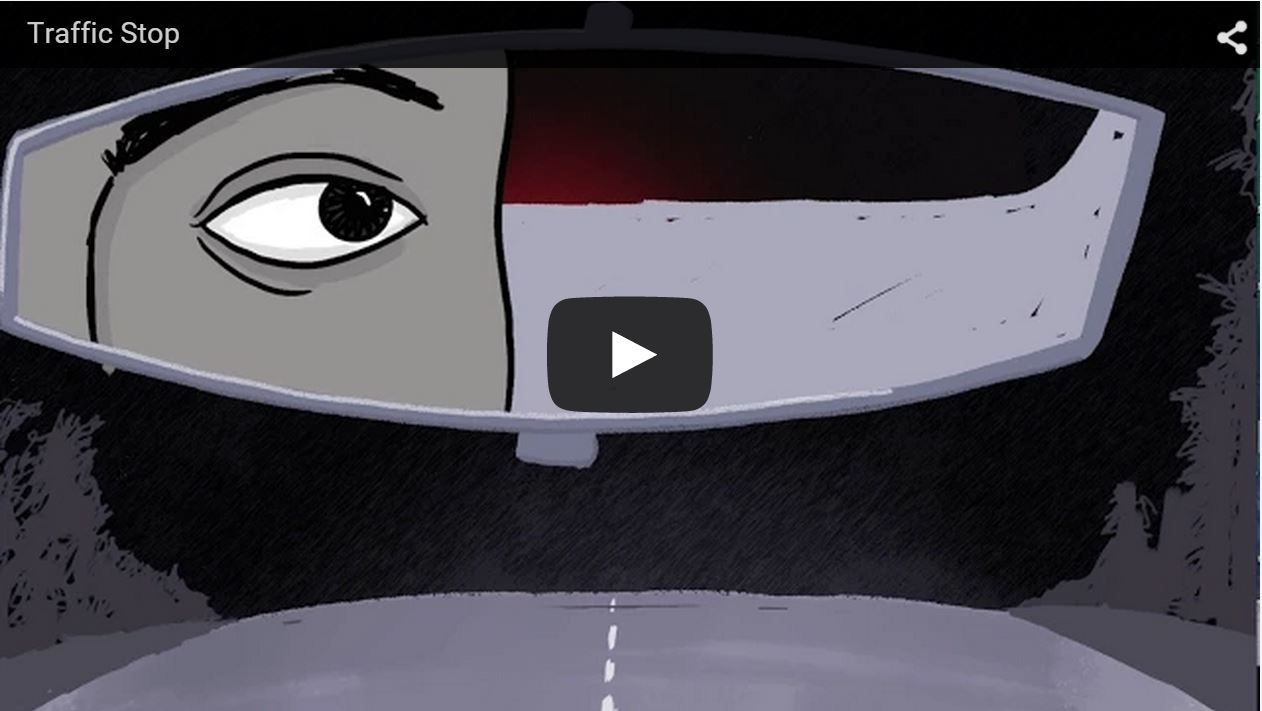 Alex Landau, an African American, was raised by adoptive white parents to believe that skin color didn’t matter. But when Alex was pulled over by Denver police officers one night, he lost his belief in a color-blind world. Alex tells what happened that night.
Are We Really 99% Chimp? 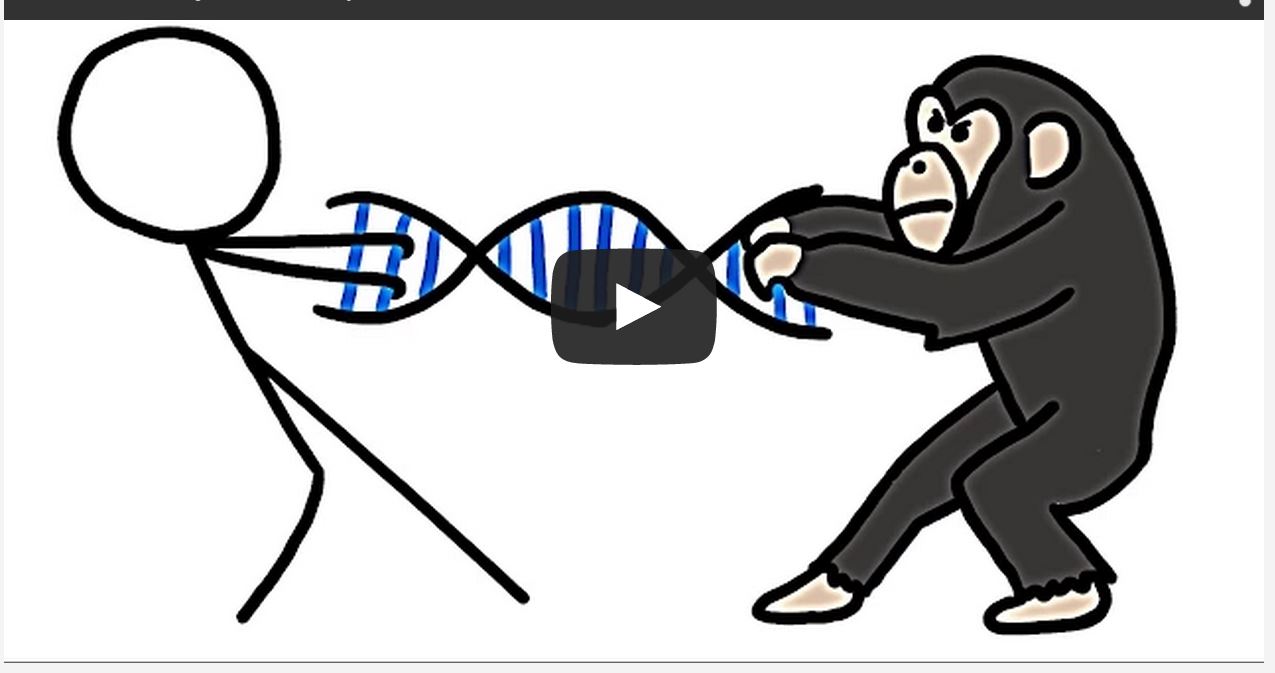 It's common knowledge that humans share 99% of their DNA with chimpanzees. But is it true? What does it mean? And why does it matter?
The First Openly Asshole President 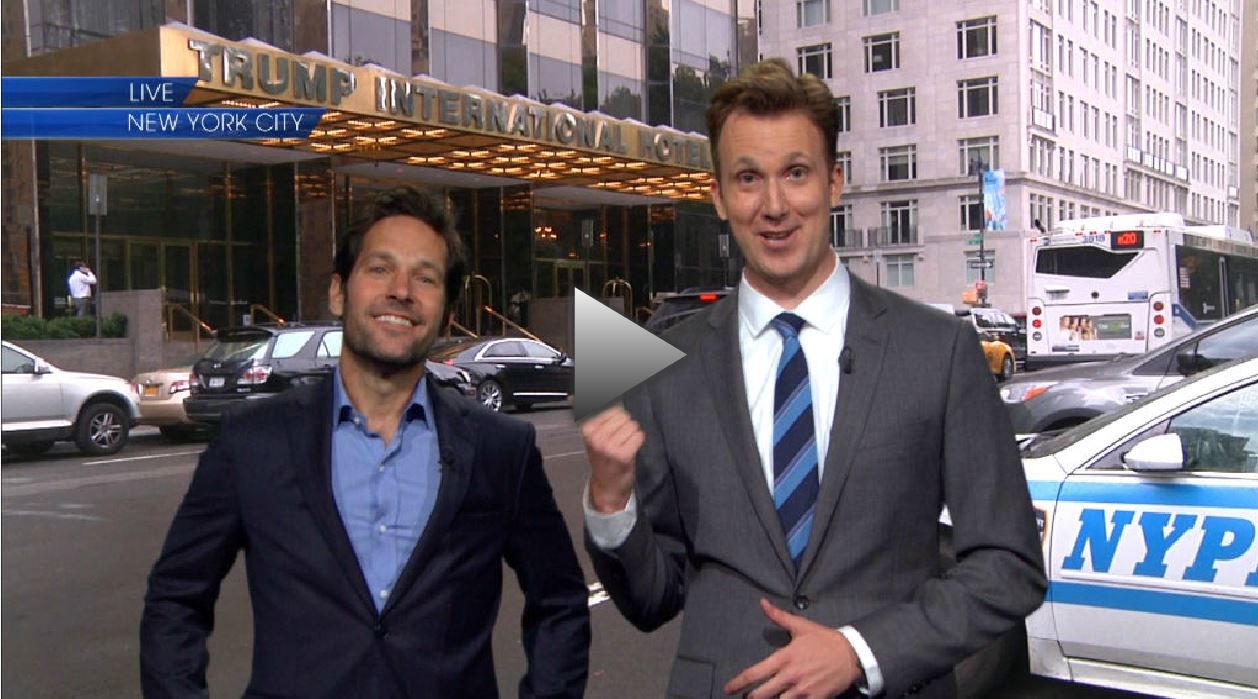