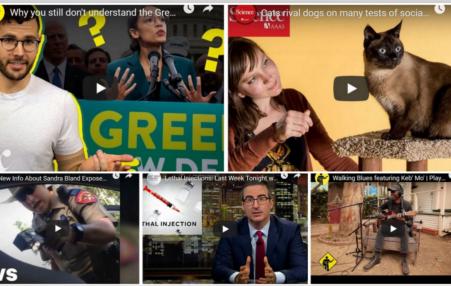 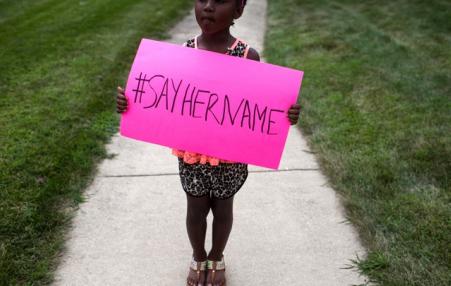 A new documentary stops just short of examining how a system of oppression contributed to the young woman’s apparent suicide.
July 5, 2017

'We, Too, Are Targets of Police Violence' 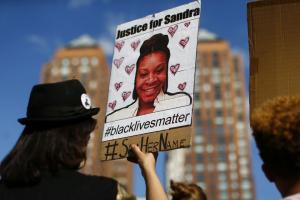 In her forthcoming book Invisible No More, author Andrea Ritchie chronicles cases of abuse and violence involving women of color and trans women, who often confront types of misconduct not typically associated with the use of force: being groped during stop-and-frisk, forced to perform sexual acts in lieu of arrest, and hit on during domestic-violence calls.
July 14, 2016 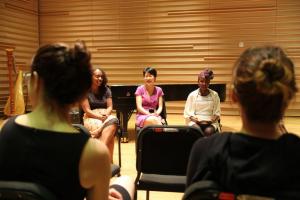 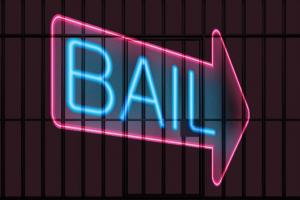 Nothing suggests she was a danger to the community, so why was she kept in jail?
July 24, 2015 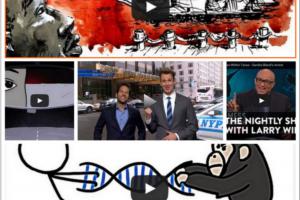 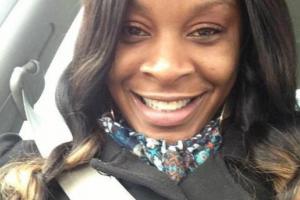 For years I’ve battled a driving anxiety. I want to get over it, but the mysterious death of Sandra Bland after a routine traffic stop in Texas reminds me that in black women’s lives, safety is an illusion.
Subscribe to Sandra Bland