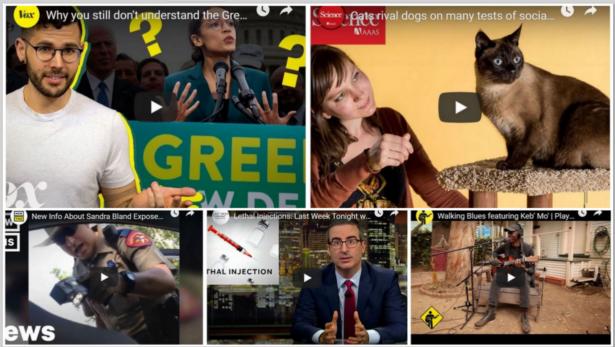 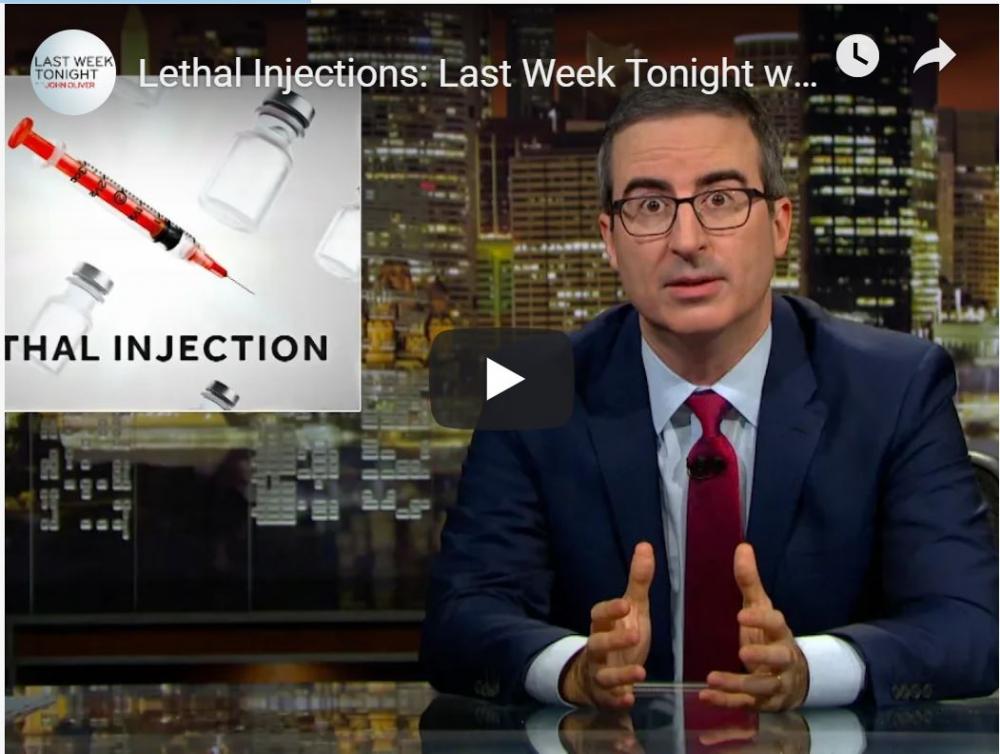 John Oliver discusses the lethal injection process, which is definitely not as pleasant as talking about a squeaking frog 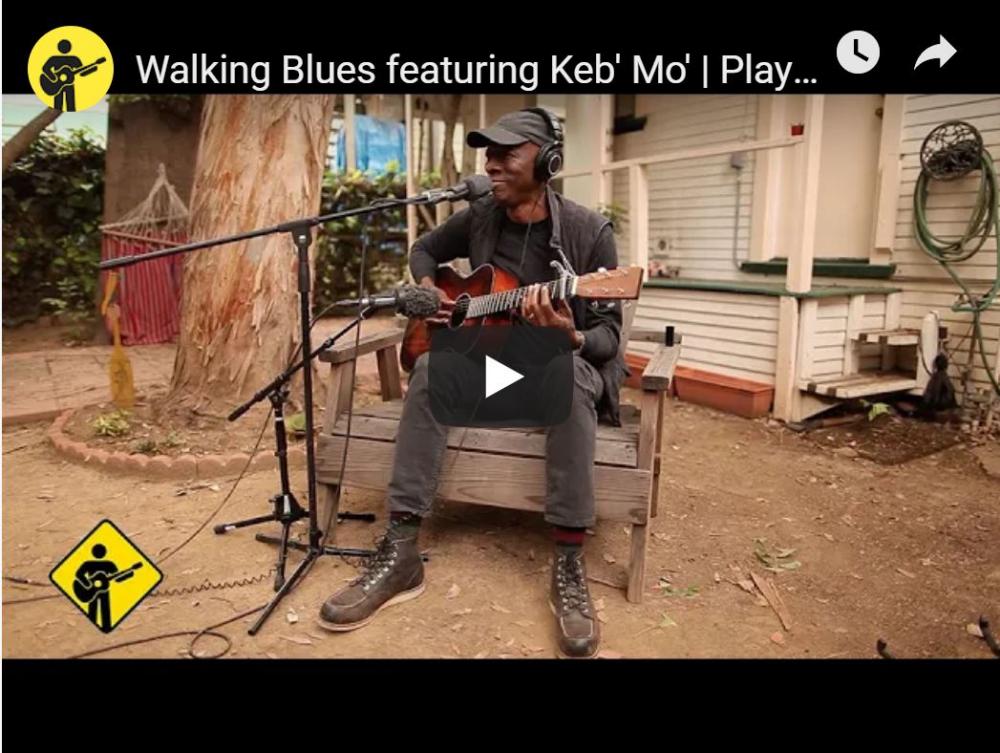 In honor of blues legend Robert Johnson's birthday, Playing for Change shares "Walking Blues," featuring Keb' Mo' along with musicians from six countries. Originally written and recorded by Son House in 1930. The PFC version starts in Argentina with Roberto Luti and Nico Bereciartua playing slide guitars, and adds friends to create a blues jam around the world. 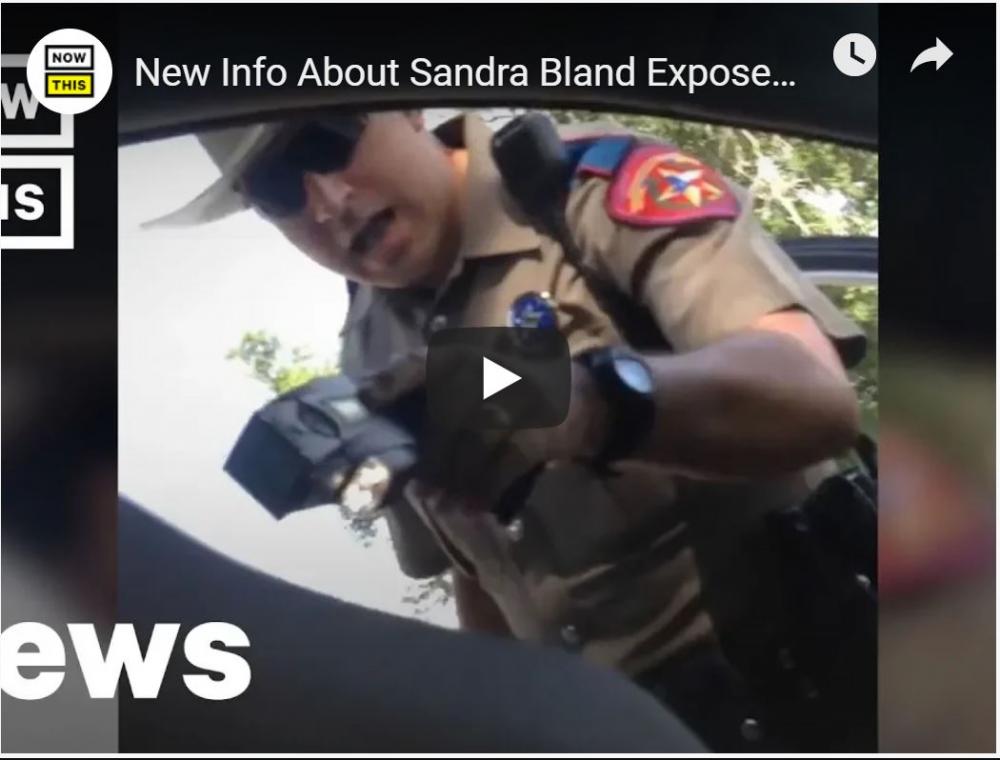 Why you still don't understand the Green New Deal 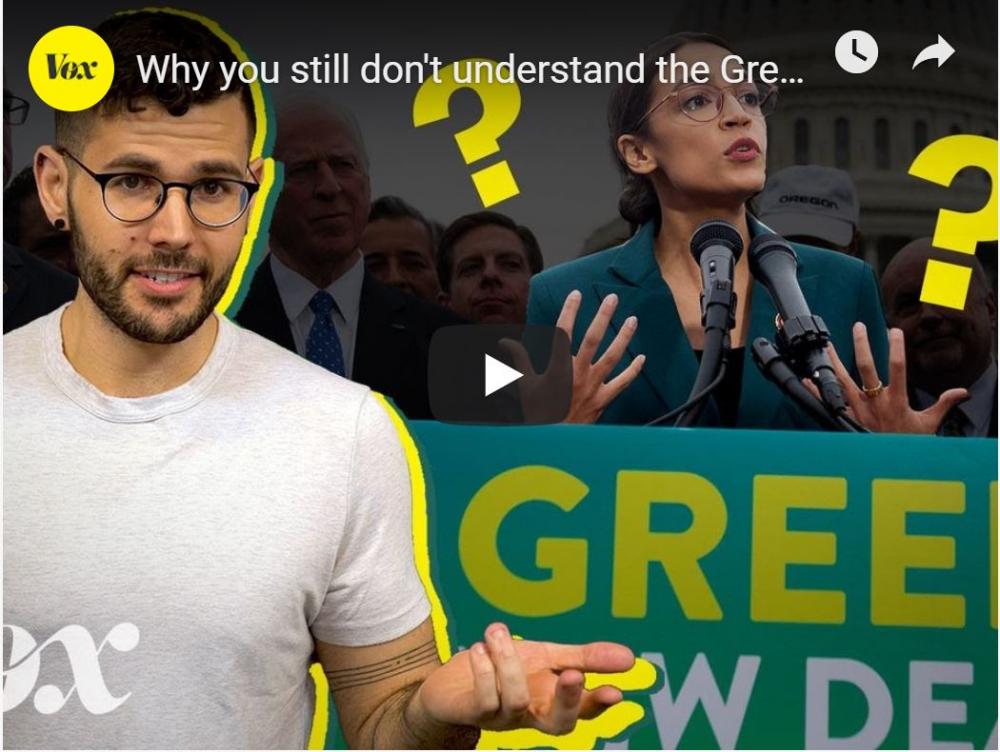 Political news coverage tends to focus on strategy over substance, and that’s making it less likely that the public will agree on big policy ideas when we need them the most

Cats have social smarts. But is anyone brave enough to study them? 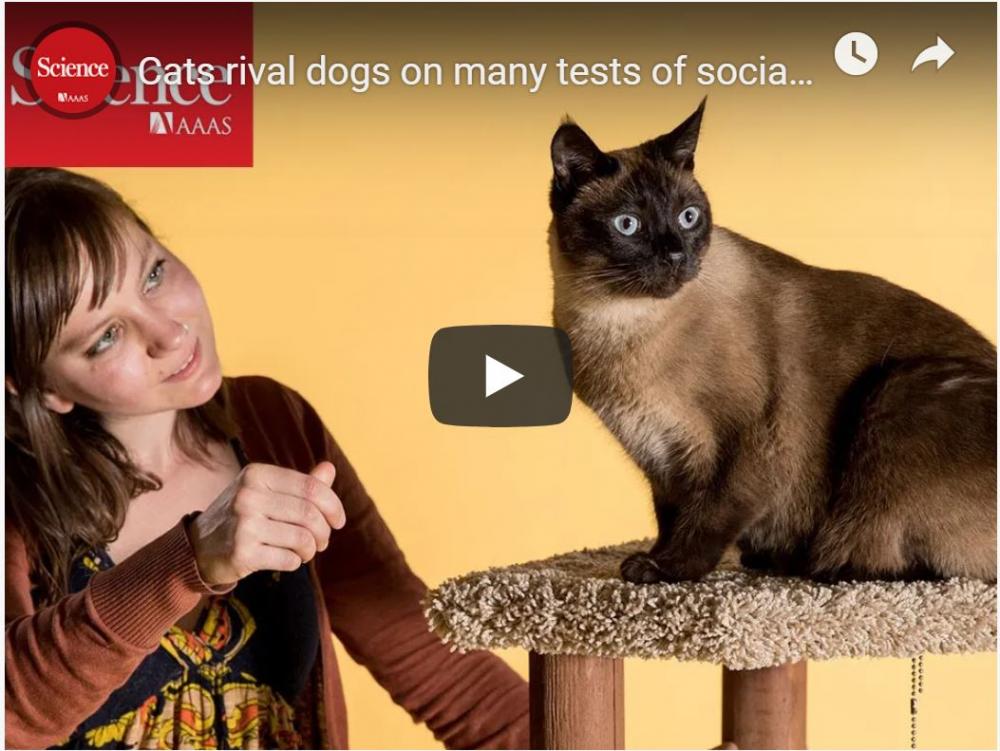