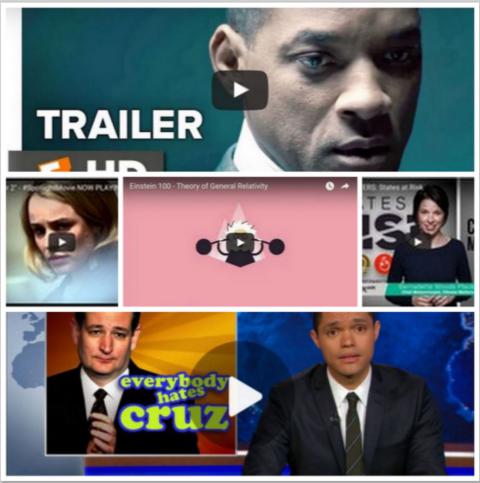 To view a Friday Nite Video, click an image below,
Everybody Hates Ted Cruz 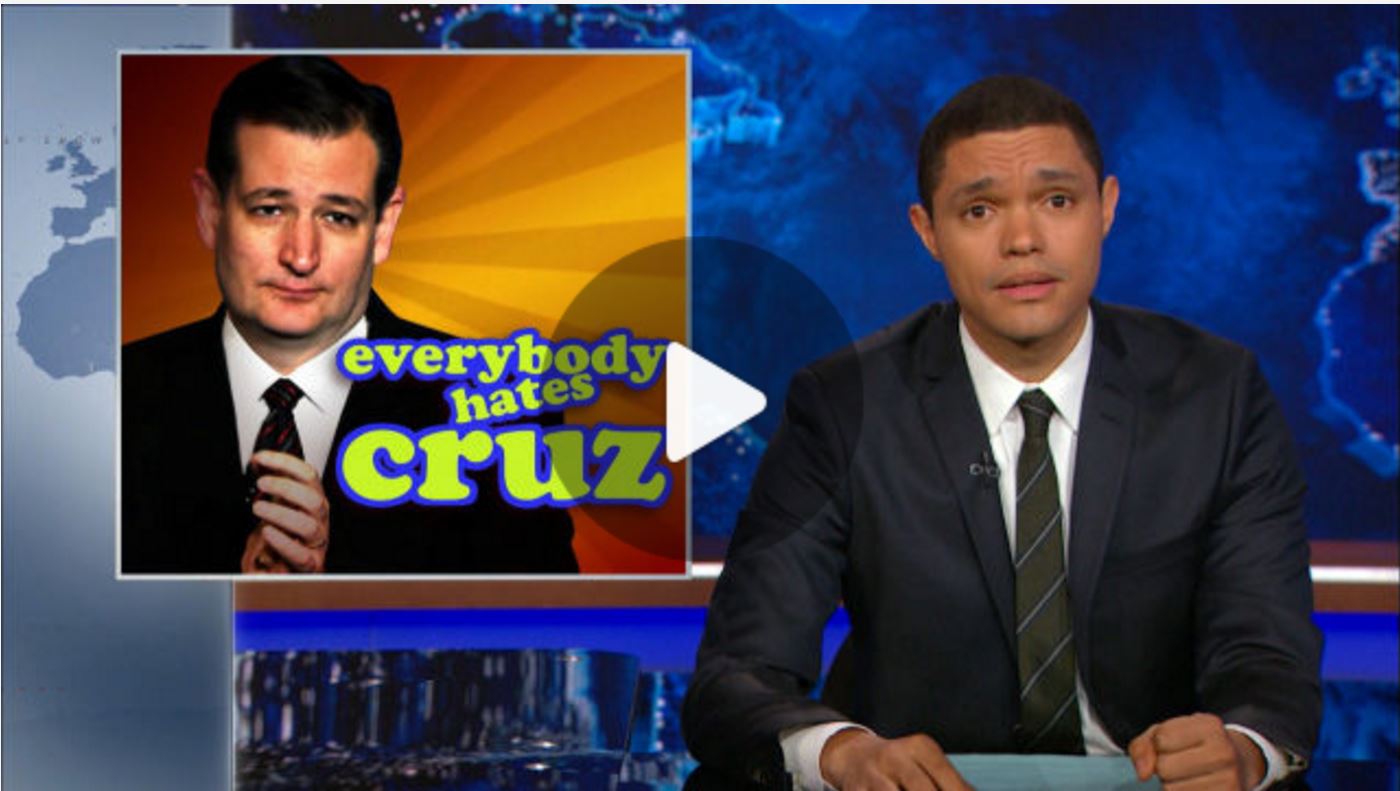 Texas senator and presidential hopeful Ted Cruz is rising in the polls, but he may also be the the man most hated by his congressional colleagues.
Movie: Concussion 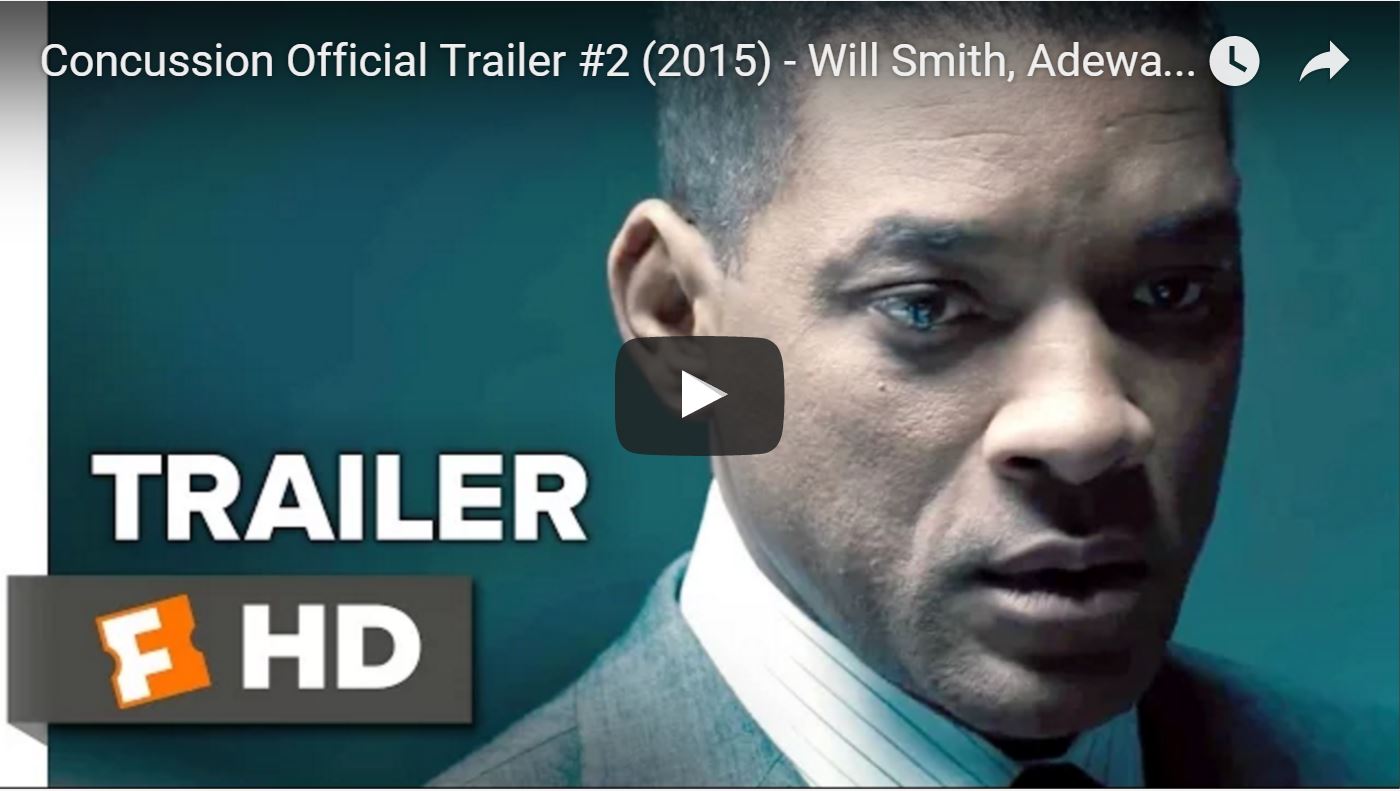 Will Smith portrays Dr. Bennett Omalu, a medical doctor (and immigrant) who confronts the power of the NFL when he investigates and publishes proof of the systematic brain damage and dementia among professional football players.
Climate: States at Risk 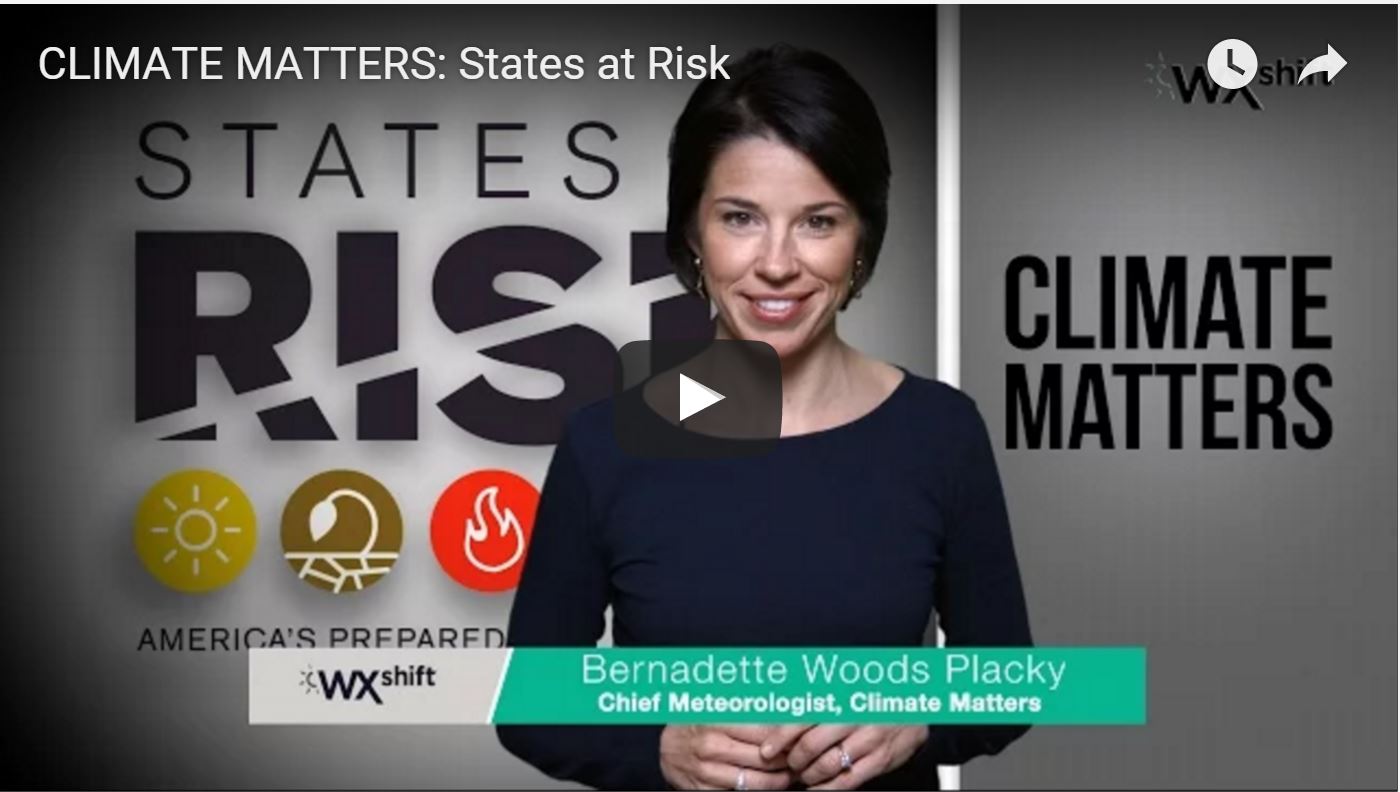 Which states are most at risk of baking or drowning due to climate change, and how well are they responding (or failing to respond) to the challenge?
Movie: Spotlight 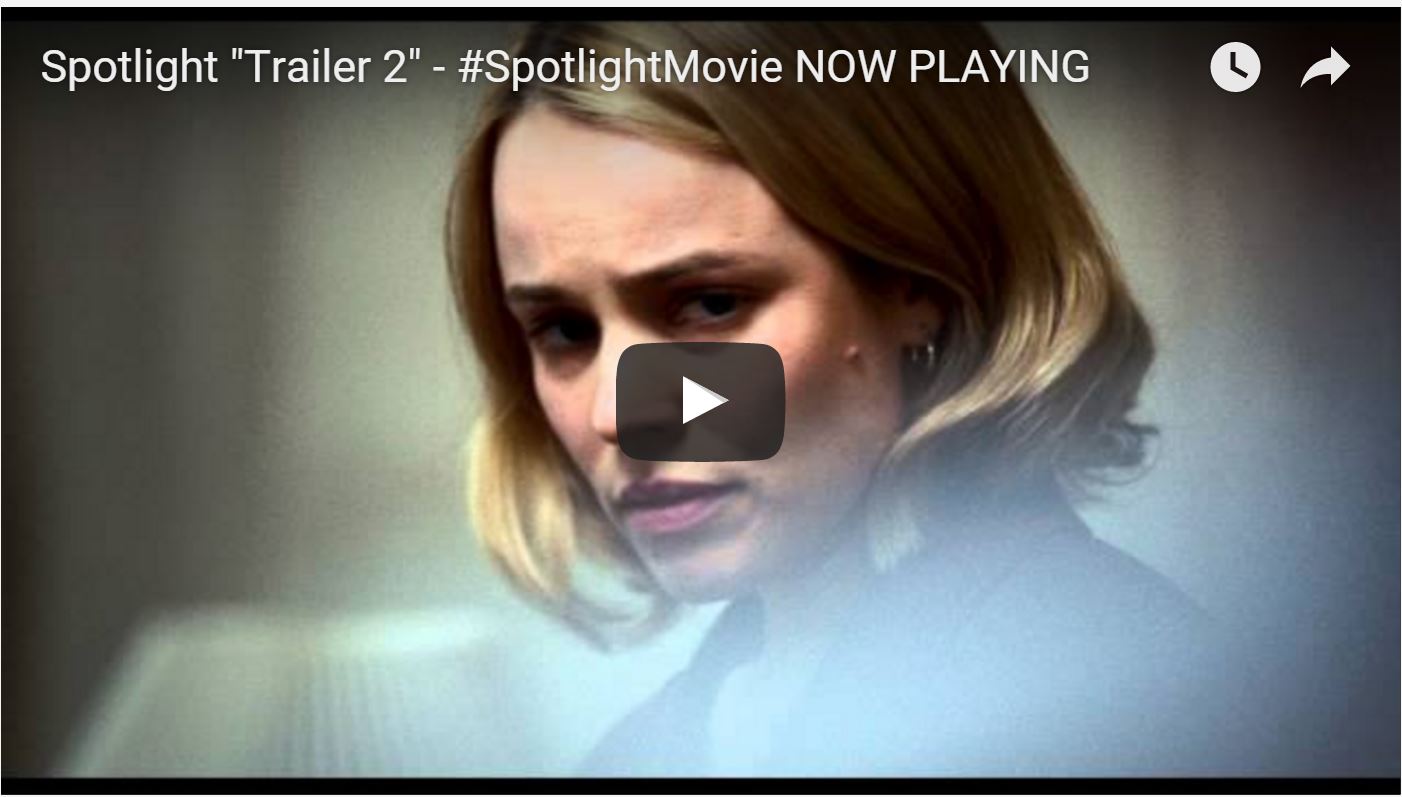 Reporters at the Boston Globe (Mark Ruffalo, Matt Carroll, Sasha Pheiffer) stuggle to uncover a coverup by the Catholic hierarchy of sexual abuse by priests.
Einstein 100 - Theory of General Relativity 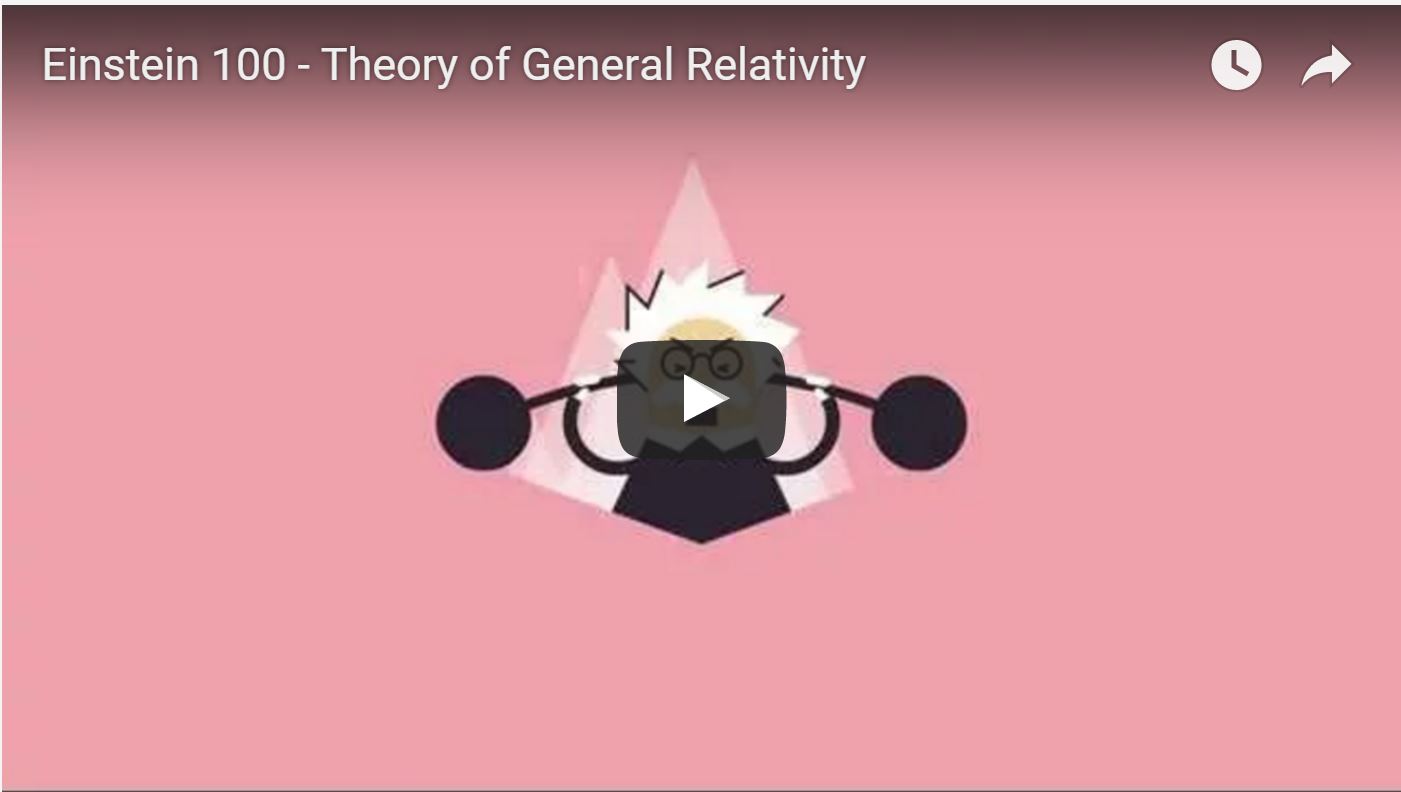 A short film celebrating the centennial of Einstein's theory of General Relativity.