Since the early 1970s, the right has conducted a sustained drive to gain power and set policy in the 50 states. The left, by contrast, has been far less effective at the state-level. The sustained determination on the part of the conservative movement has paid off in an unprecedented realignment of power in state governments. 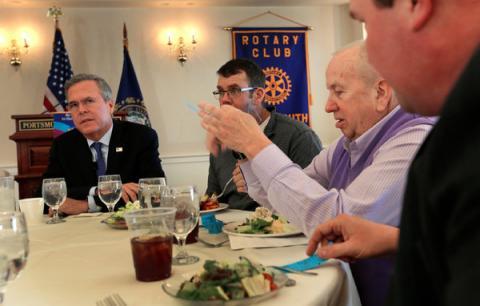