Donald Trump Bashes Hillary Clinton For Her Husband's Affairs. How Tree Frogs 'Stick' Their Landing. Michael Pollan on Cooking. Trump Transforms for the General Election. Solution to the Grandfather Paradox. 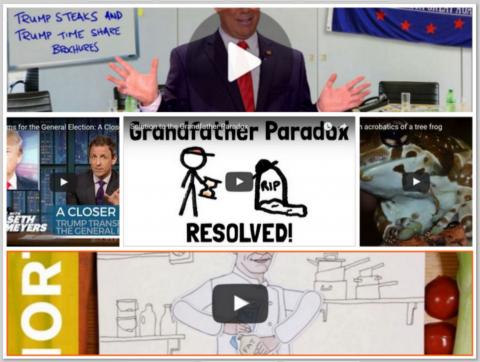 To view a Friday Nite Video, click on an image below,
Donald Trump Bashes Hillary Clinton For Her Husband's Affairs 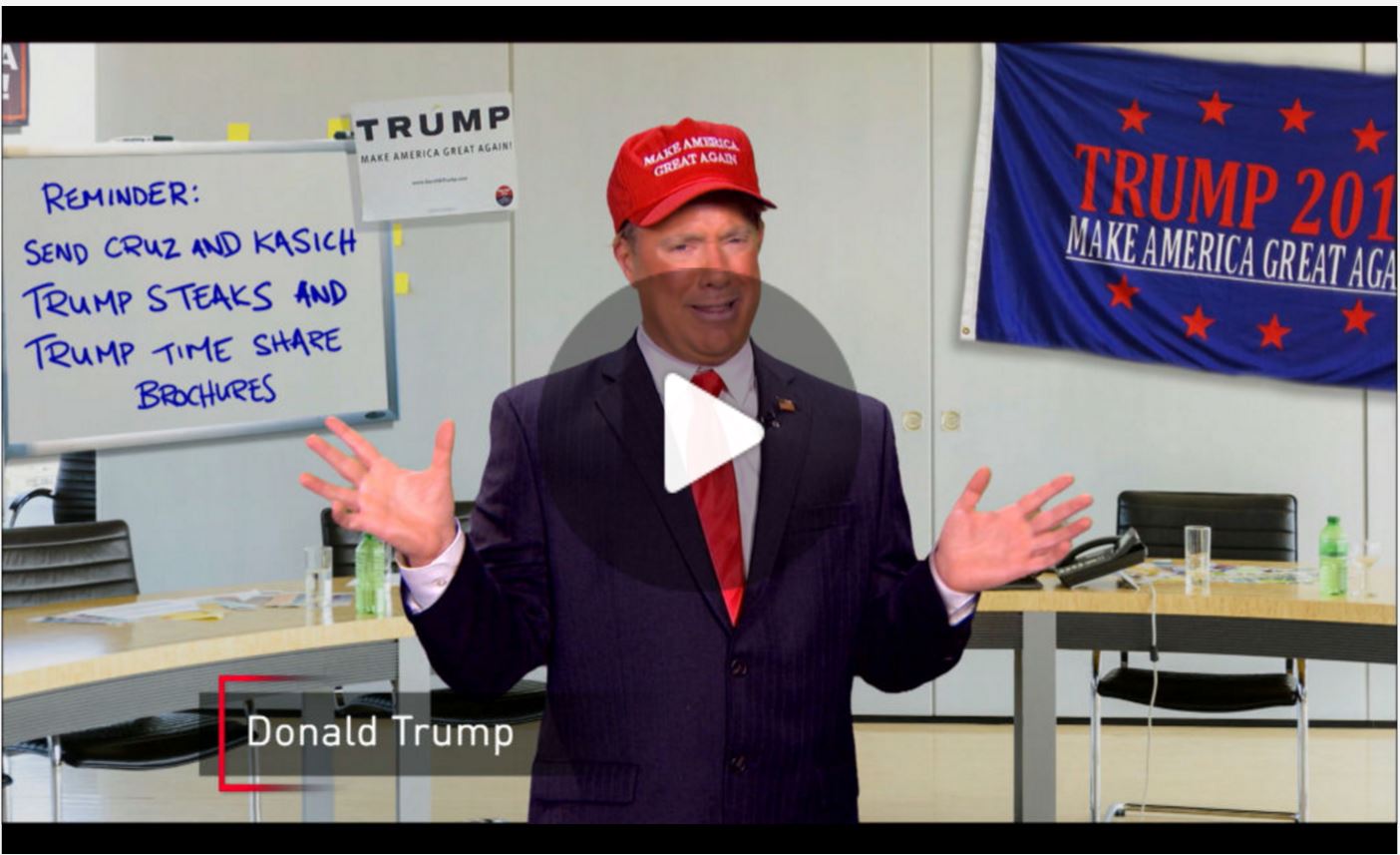 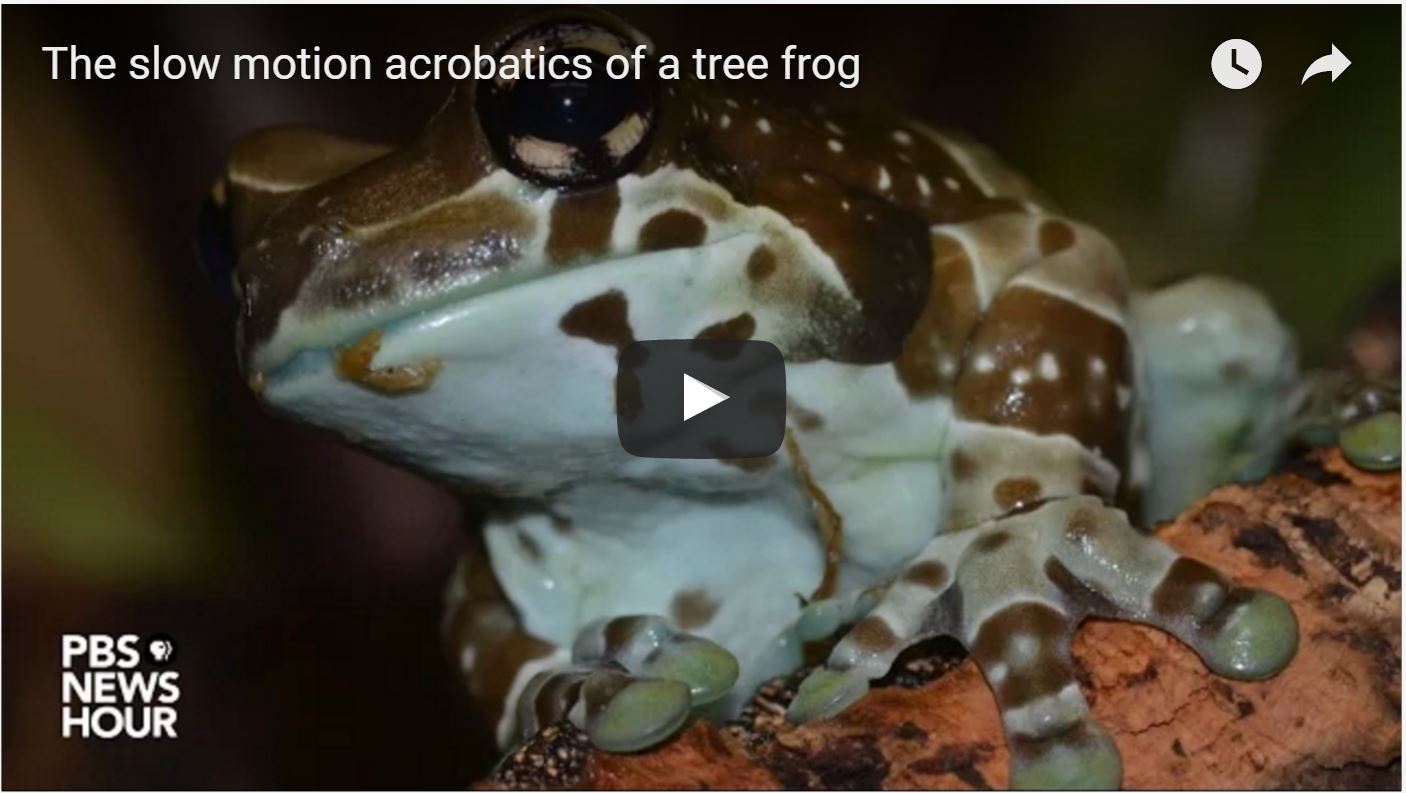 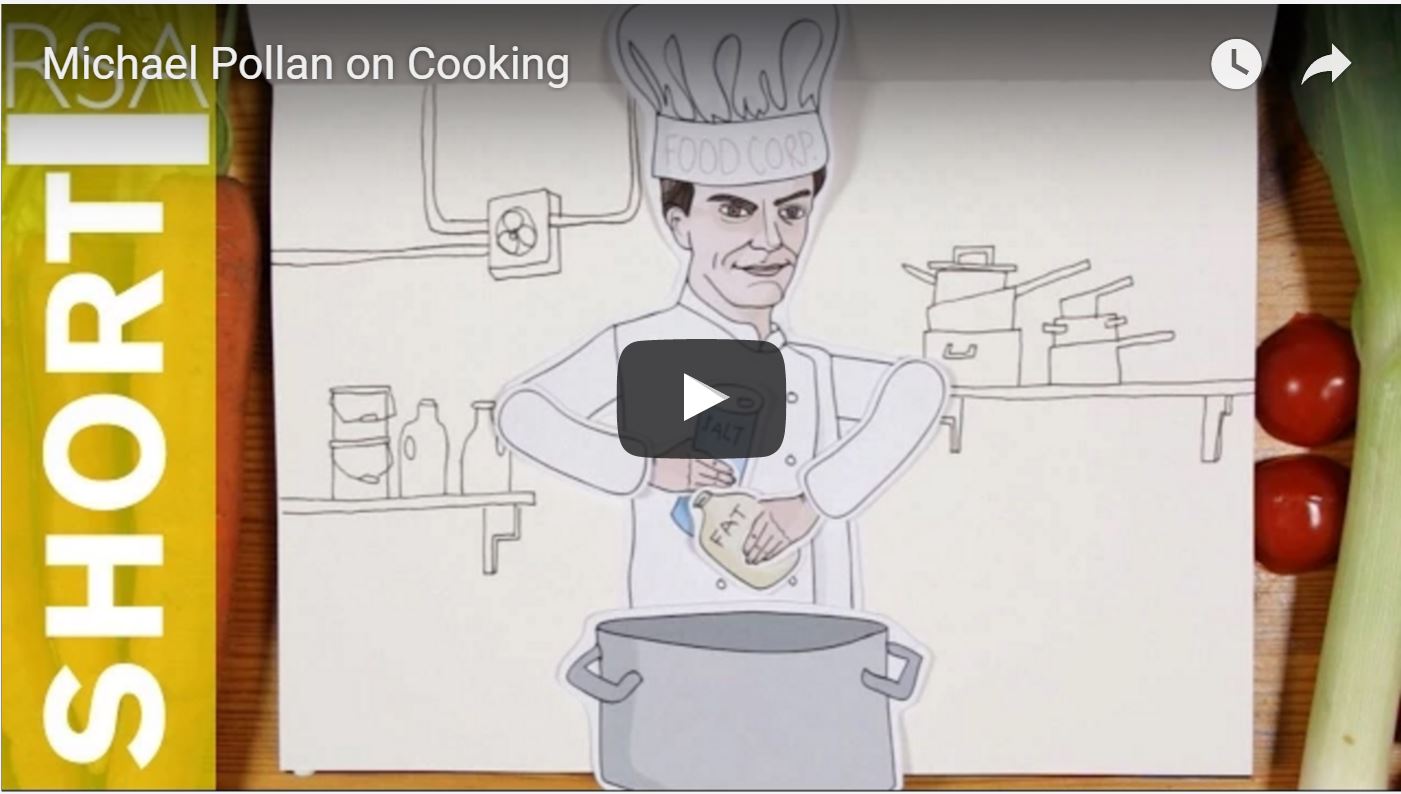 Can you really have your cake and eat it? Michael Pollan explains how to eat well by following one simple rule without the need for fad diets or deprivation.
Trump Transforms for the General Election 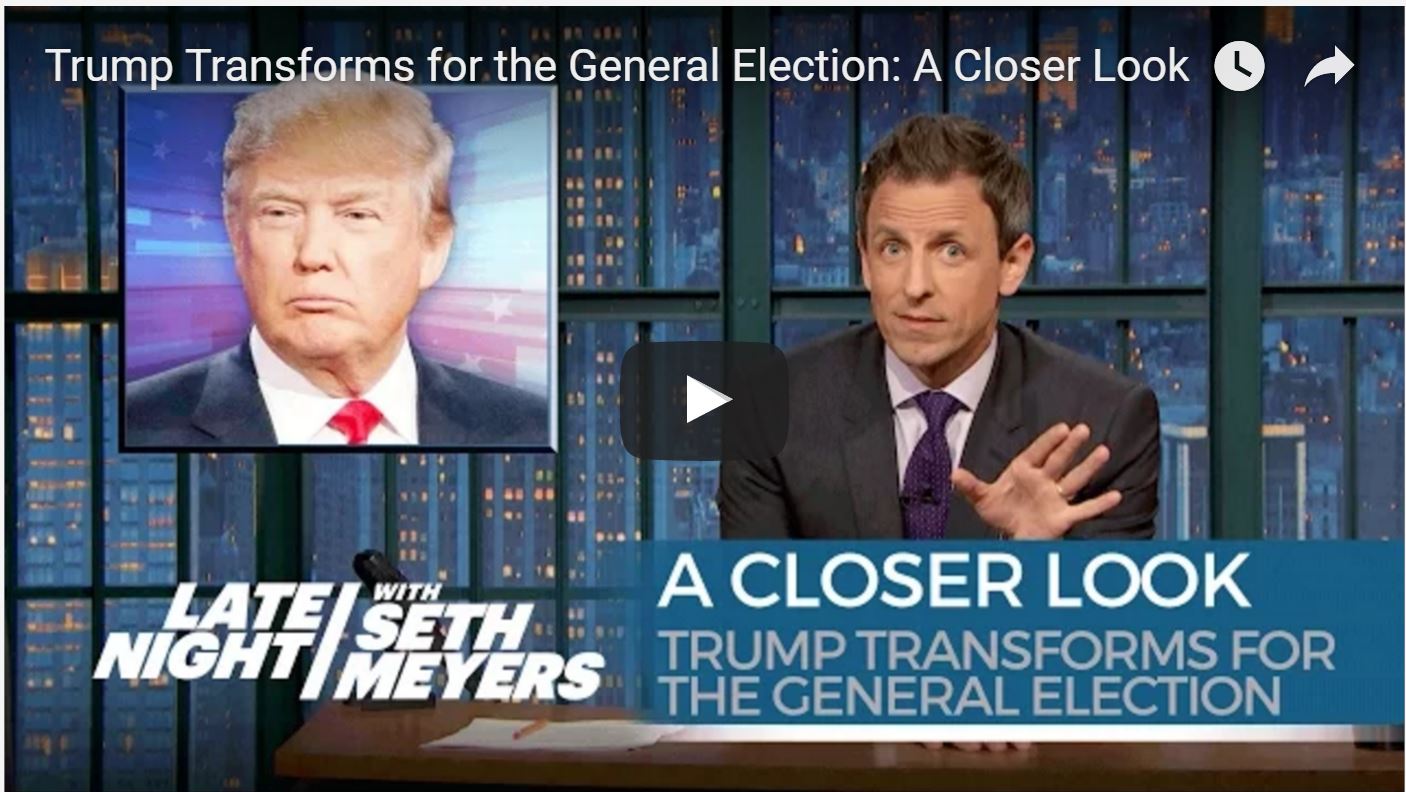 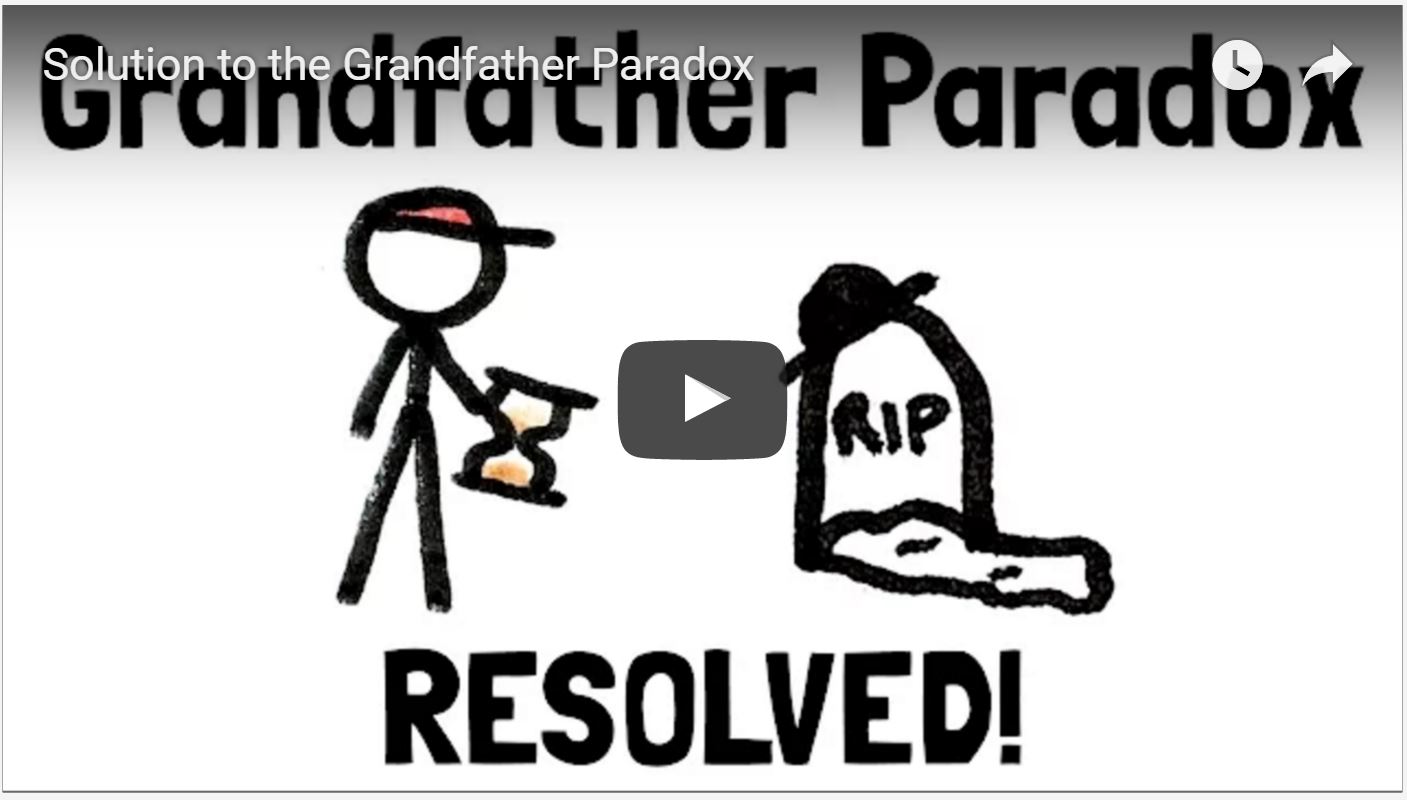 What if you went back in time and killed your own grandfather? Would you still be born? Or would you have thus killed yourself?
Subscribe to Portside