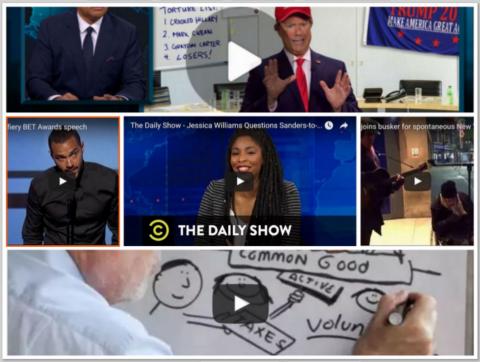 To view a Friday Nite Video, click on an image below,
A Special Fourth of July Message About Patriotism 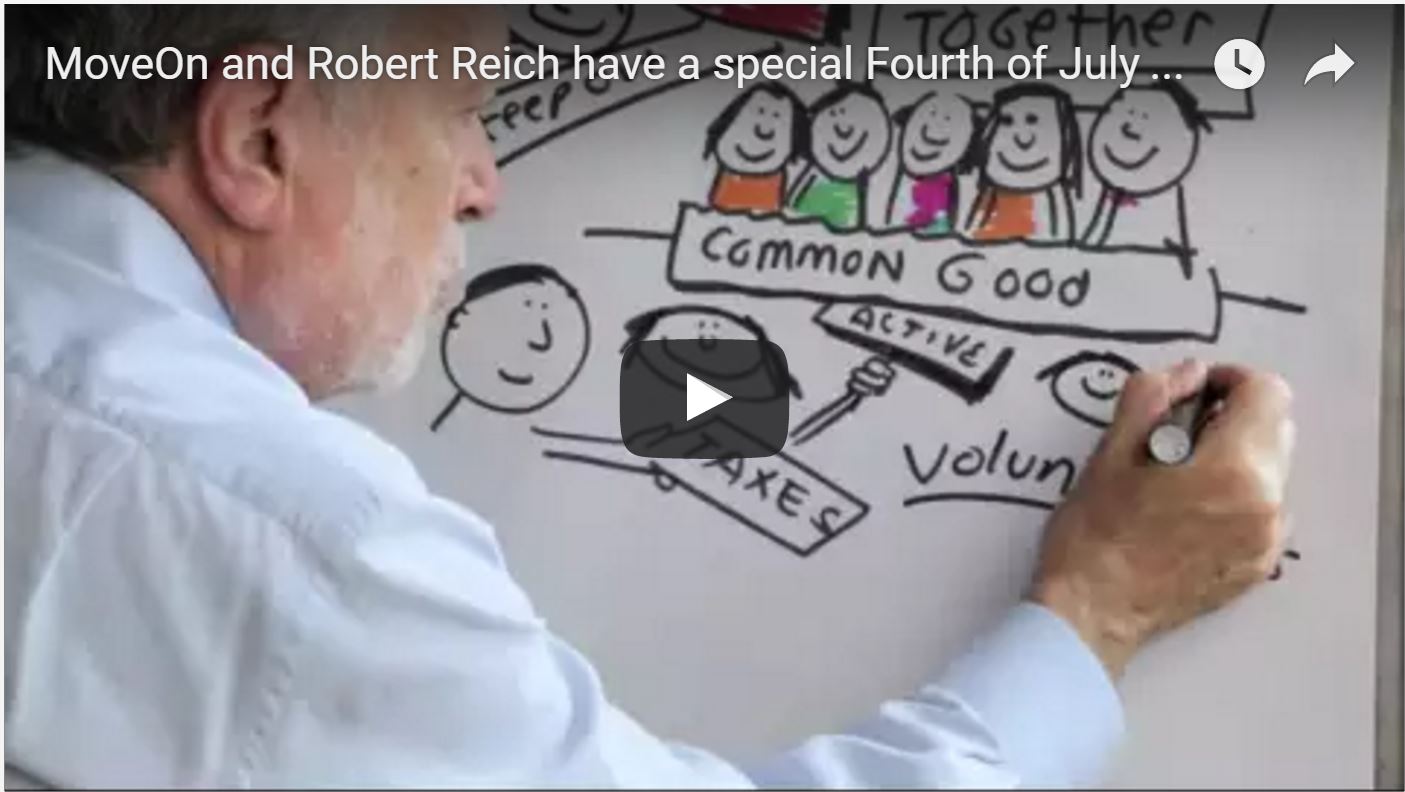 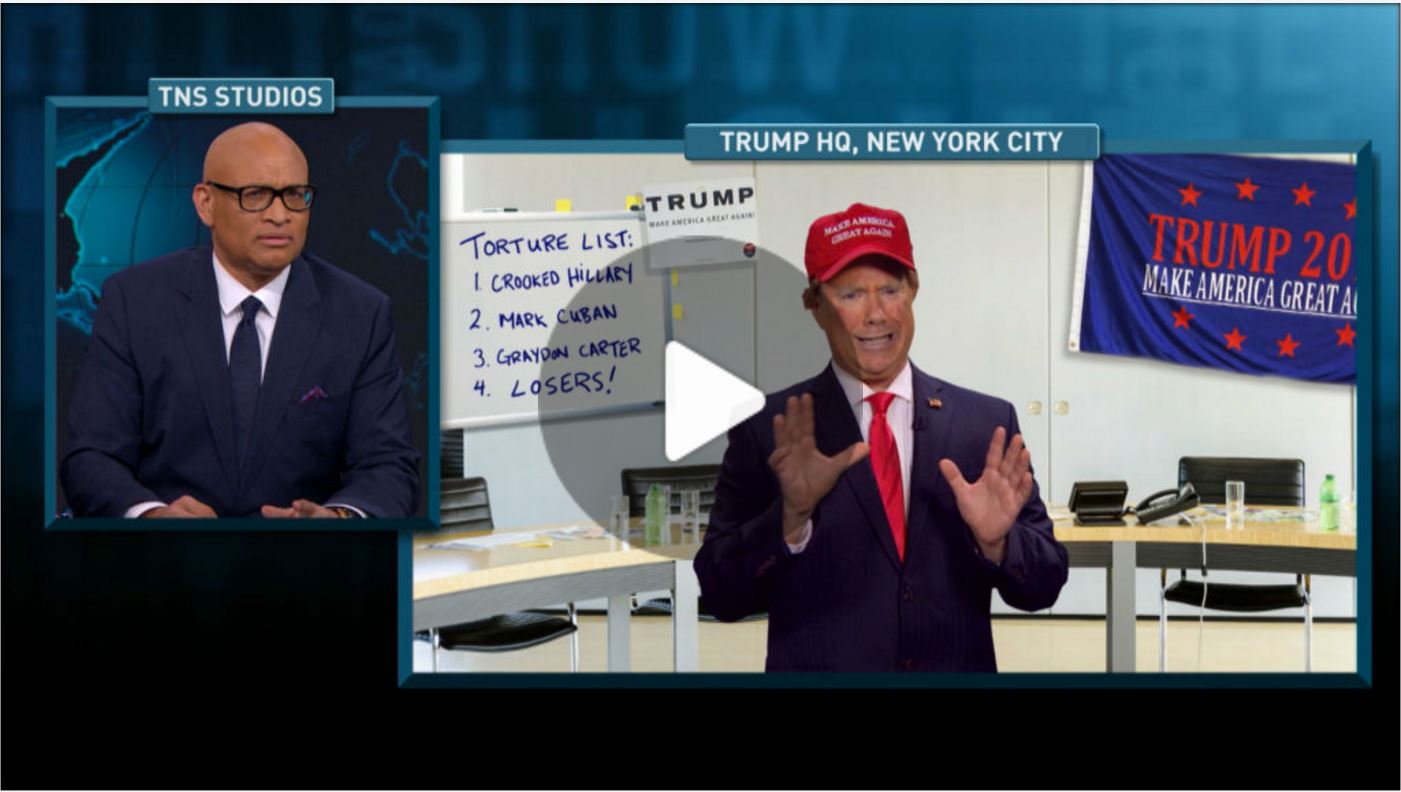 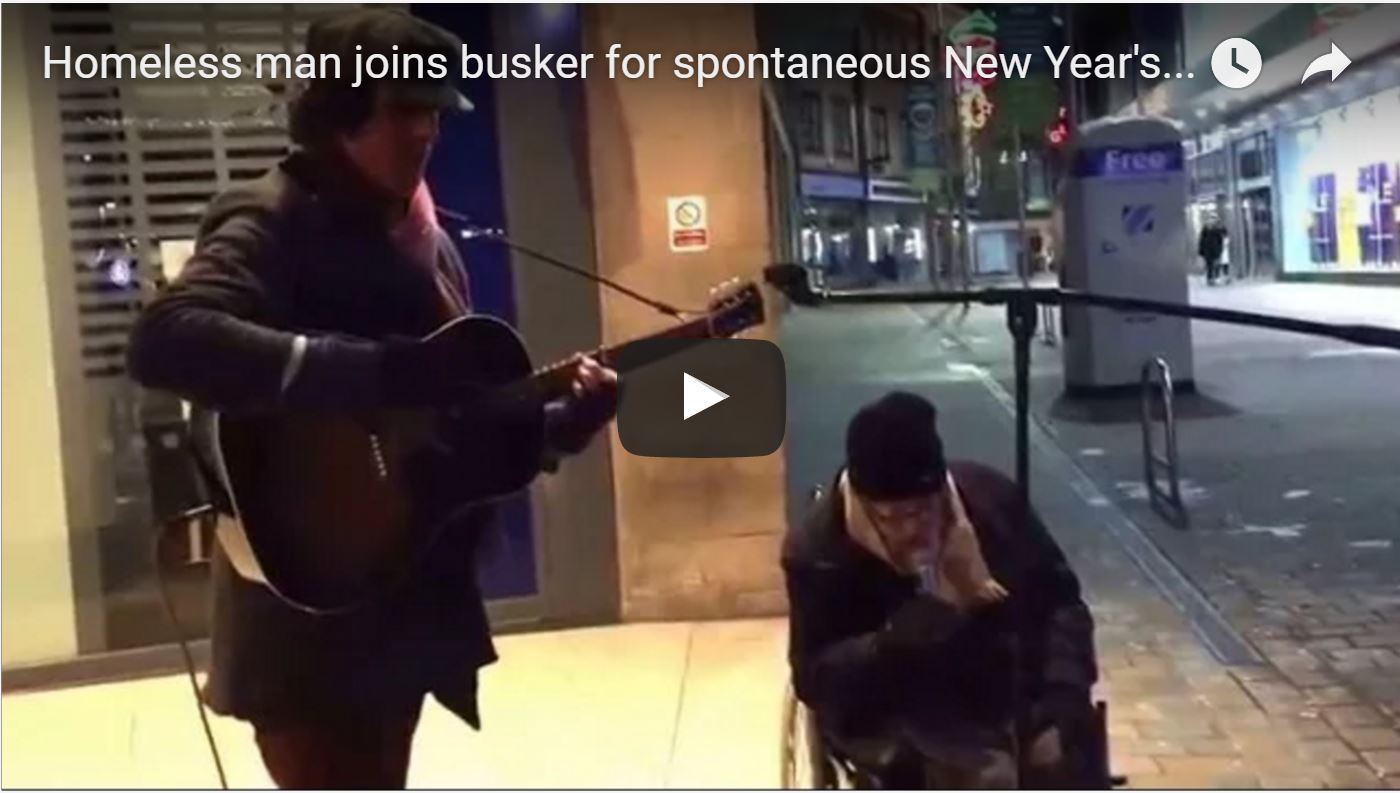 Busking in Leeds (England) on New Year's Eve I was joined by a homeless man in a wheelchair who asked if he could sing with me. My spontaneous street jam with Bernard Davey was a soul-affirming, enriching experience that summed up everything I love about street culture.
Jesse Williams' Fiery BET Awards Speech 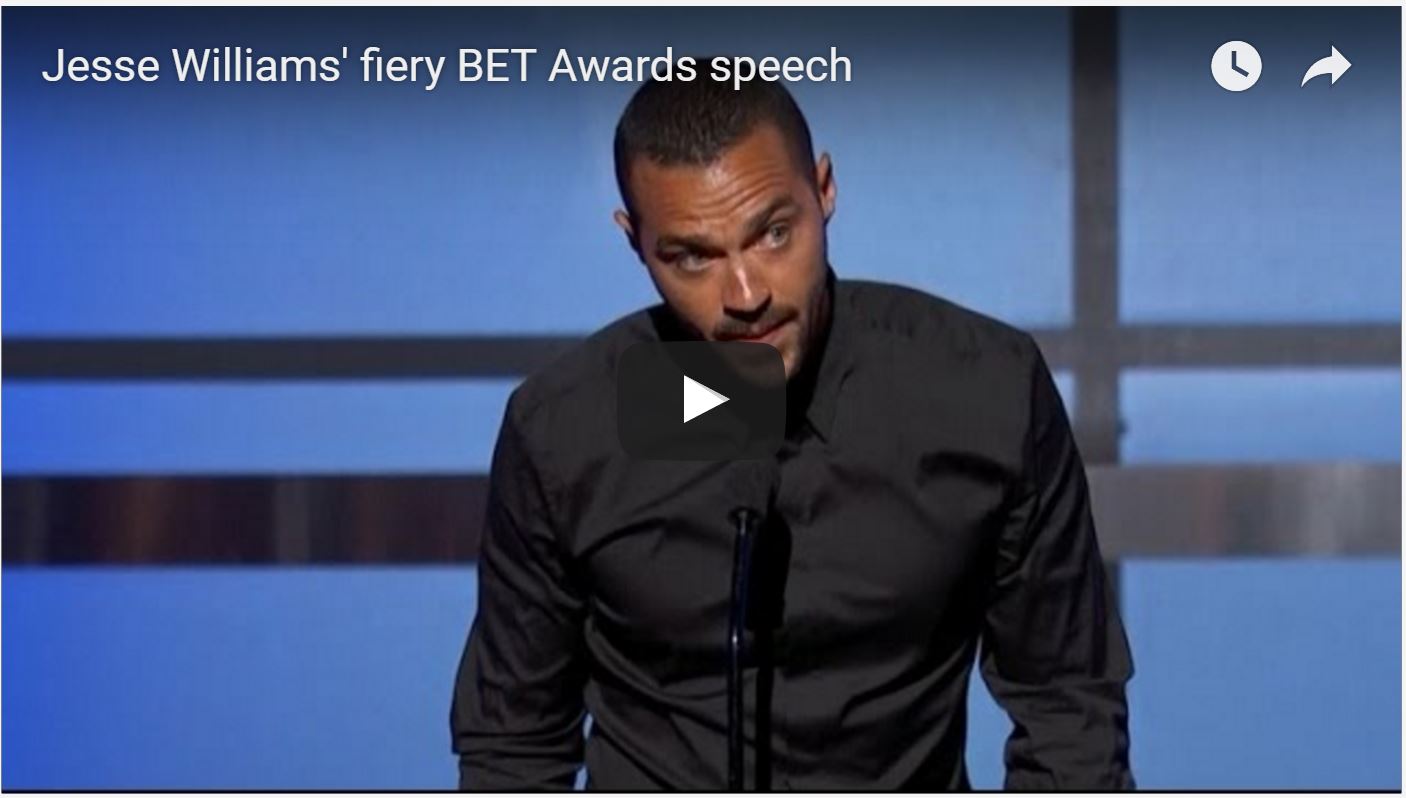 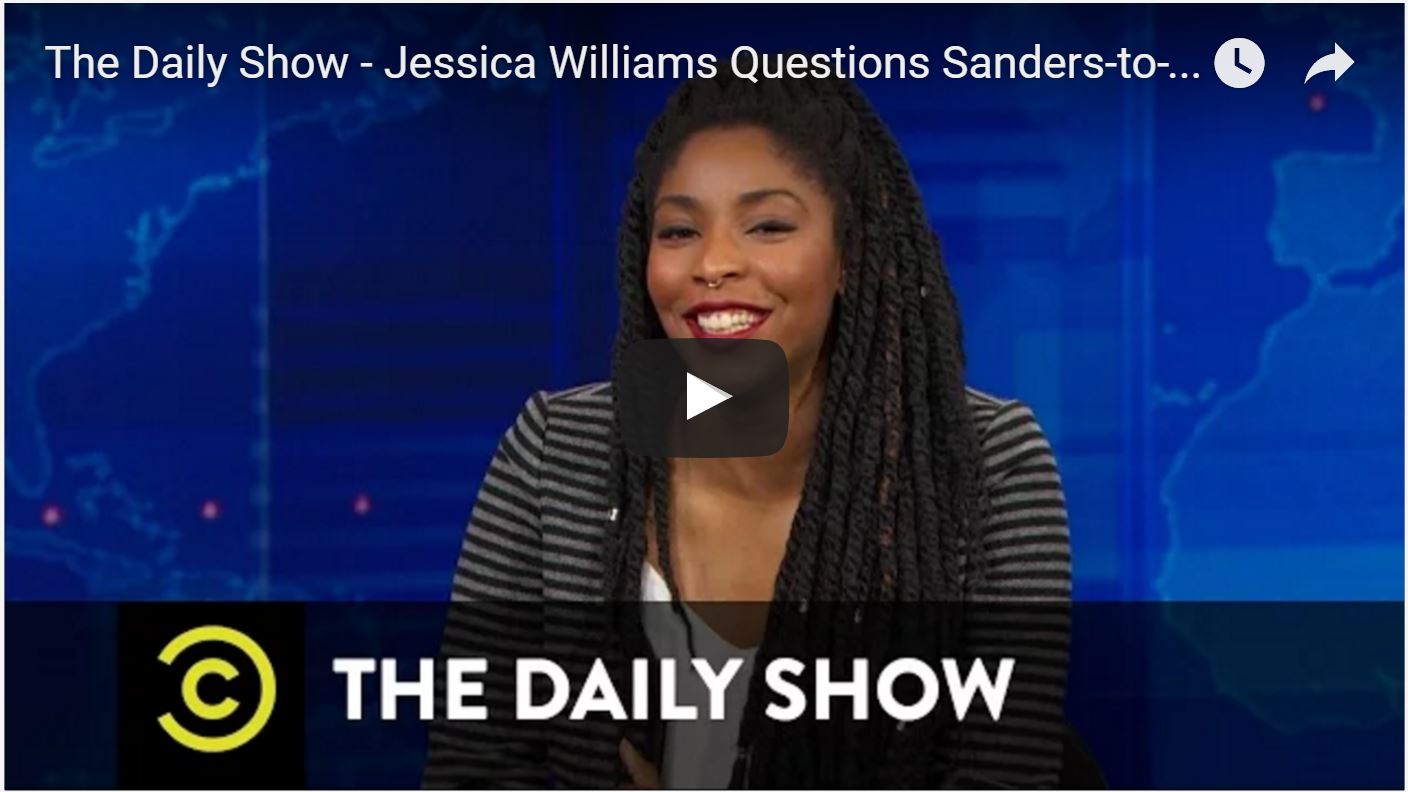 Jessica Williams finds out why Bernie Sanders supporters have pledged their allegiance to Donald Trump and bids farewell to The Daily Show.