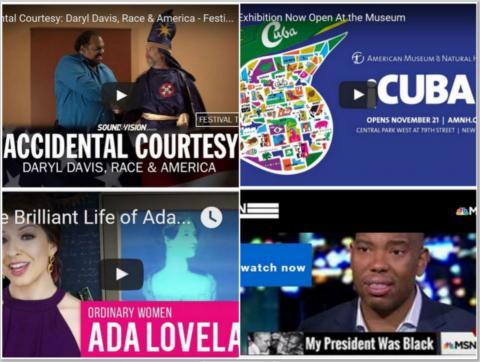 To watch a video, click on an image below,
Daryl Davis, Race & America | Movie Trailer 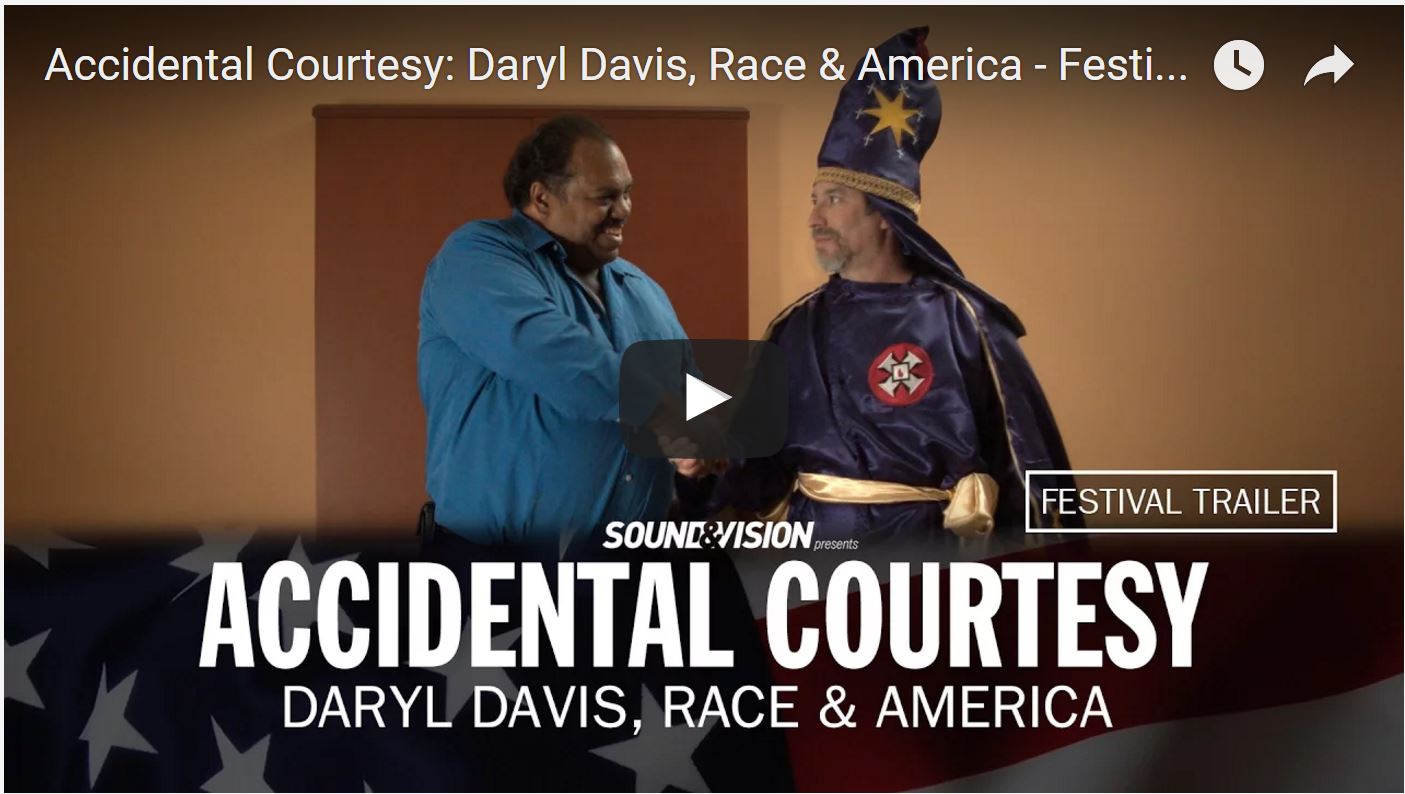 The festival trailer for the award-winning documentary feature about Daryl Davis, a black musician who befriends members of the KKK and other white supremacists in search of the answer to his question: "How can you hate me if you don't even know me."
Everybody Knows | Leonard Cohen 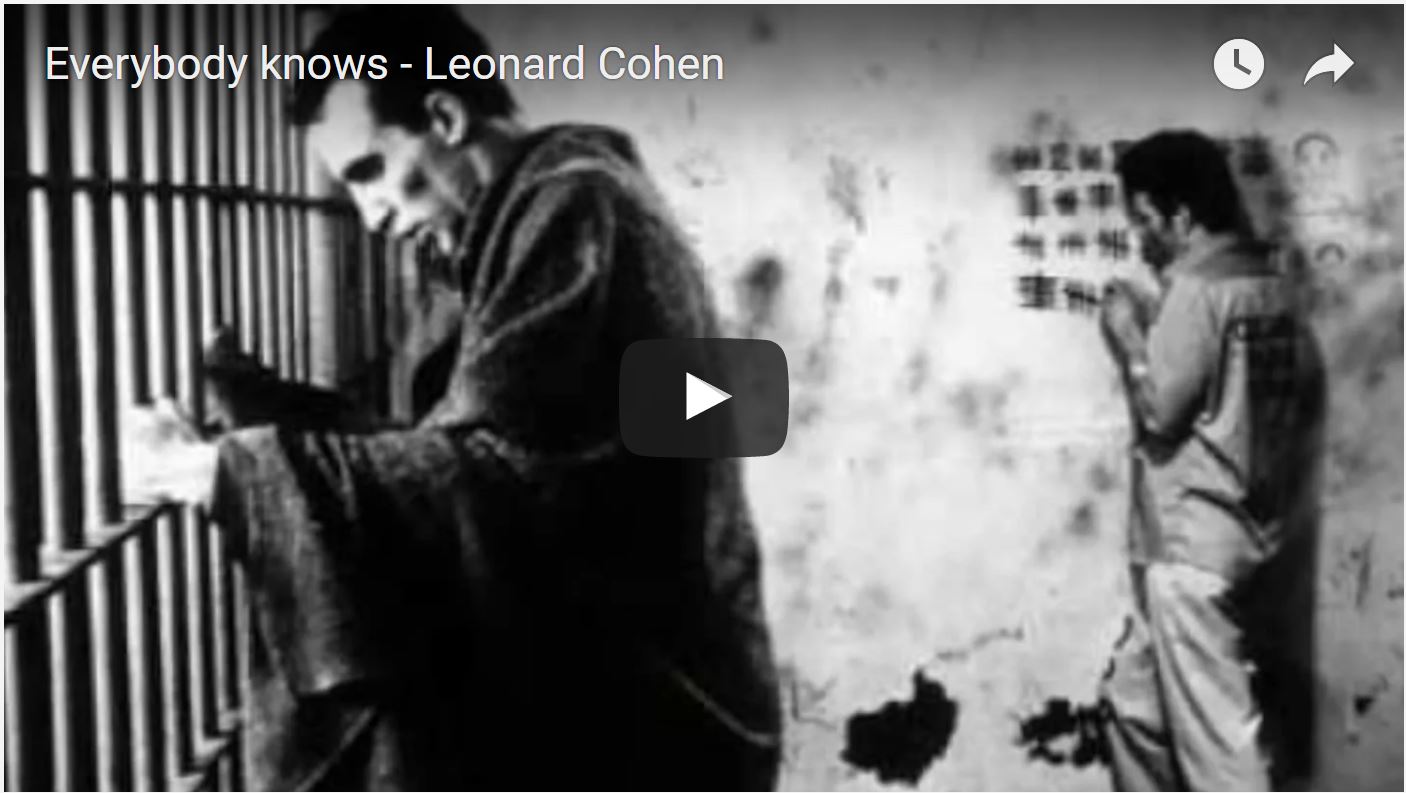 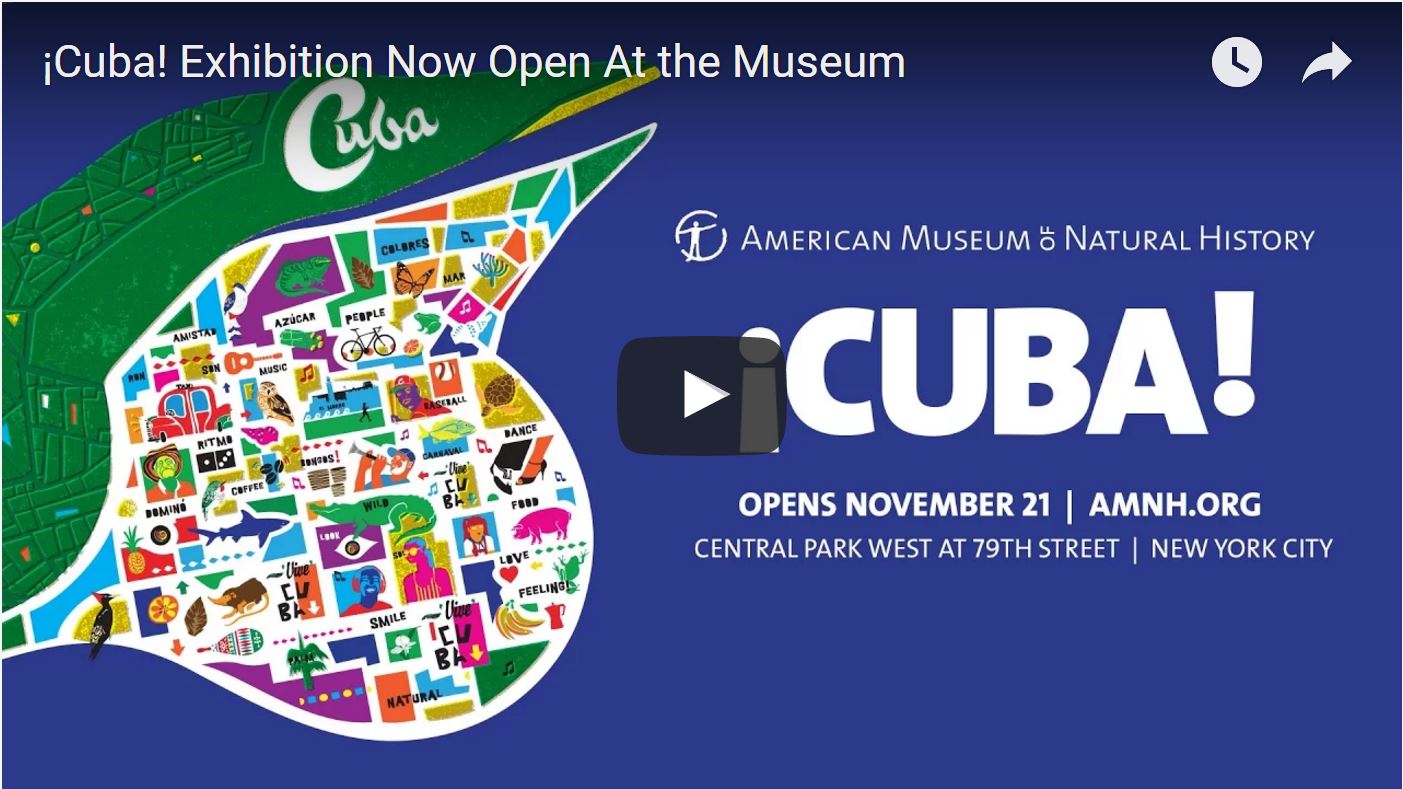 Its complex politics and vibrant music have attracted the attention of the world. But Cuba, the largest island nation in the Caribbean, is also home to the unexpected. It’s a place of stunning contrasts: mysterious caves and bright boulevards, sweltering fields and cool forests, hard challenges and high energy.
The Brilliant Life of Ada Lovelace #OrdinaryWomen 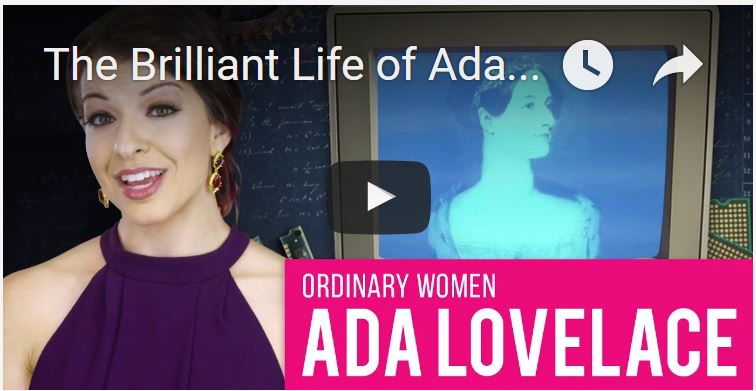 A pioneer of computer science, Ada Lovelace created the very first computer program in the mid-1800s and also foresaw the digital future.
My President Was Black 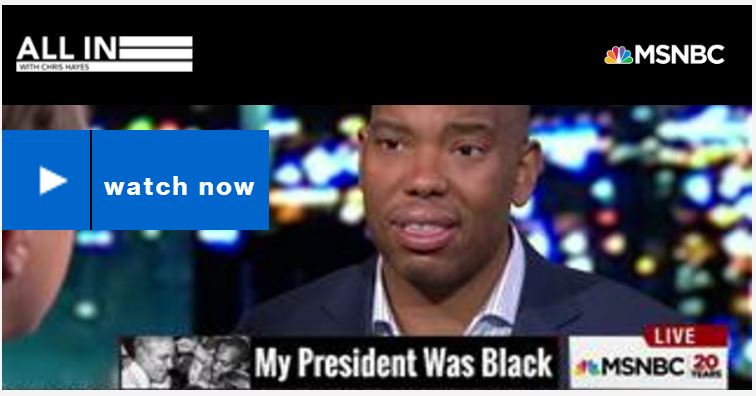 Coates talks about his new cover story for The Atlantic, based on interviews with President Obama, which reconsiders Obama's legacy after the election of Donald Trump.