The WERD: Thanks, Obama.Talkin' Bout A Revolution. How to Trump-Proof Your Life. Obamacare in Trump Country. Erosion – Donald Trump vs Global Warming. 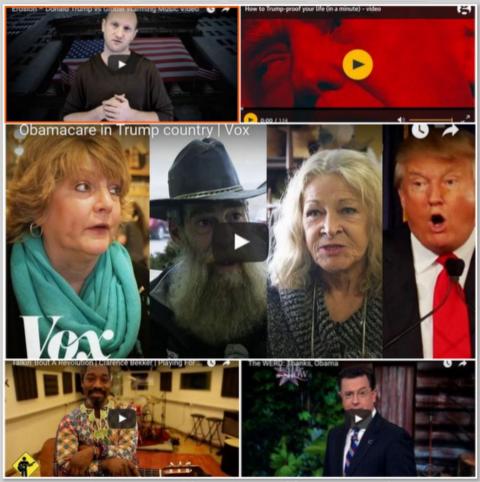 To view a video, click on an image below,
The WERD: Thanks, Obama 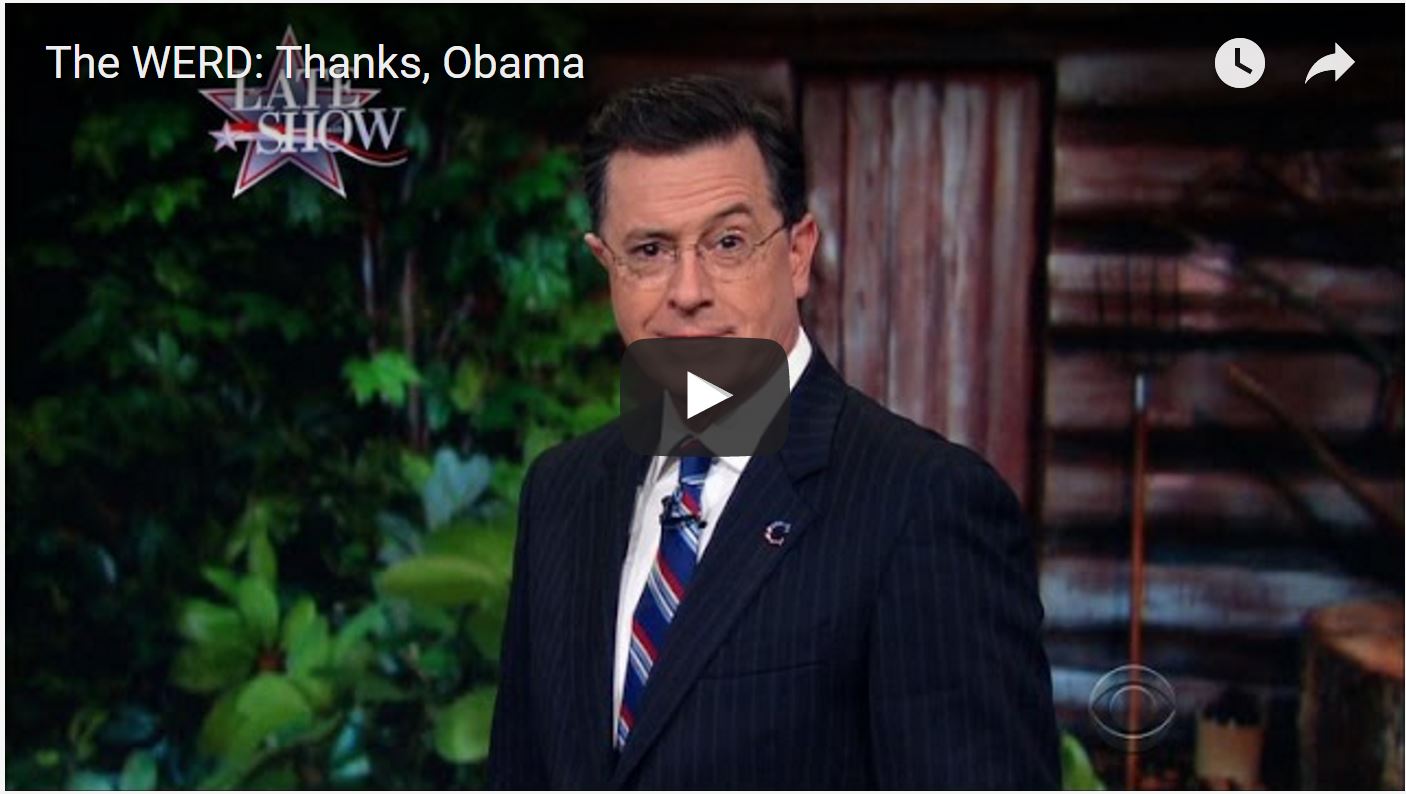 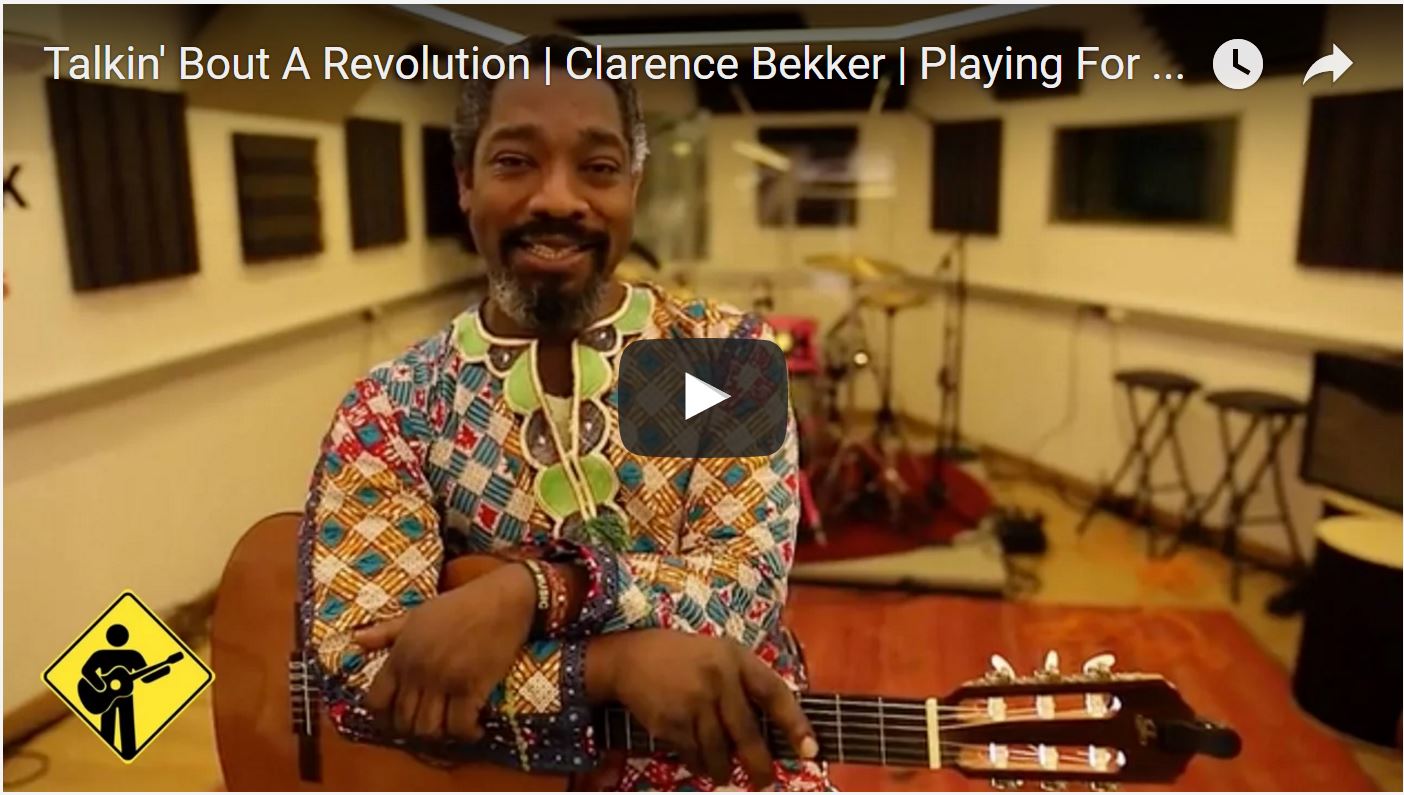 Song not heard at Trump inauguration: 'Poor people gonna rise up / take what's theirs'
How to Trump-Proof Your Life (in a Minute) 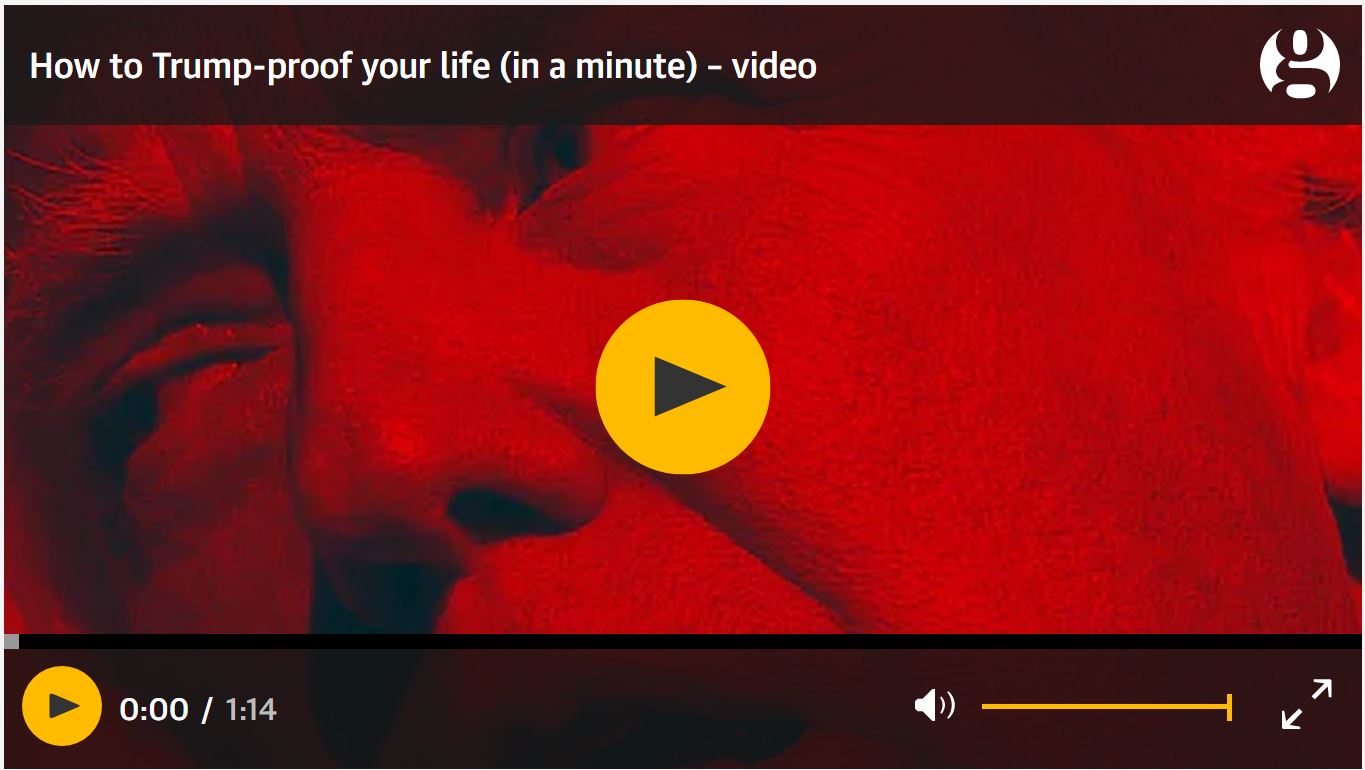 You may need to Trump-proof your life. Follow our seven easy steps.
Obamacare in Trump Country 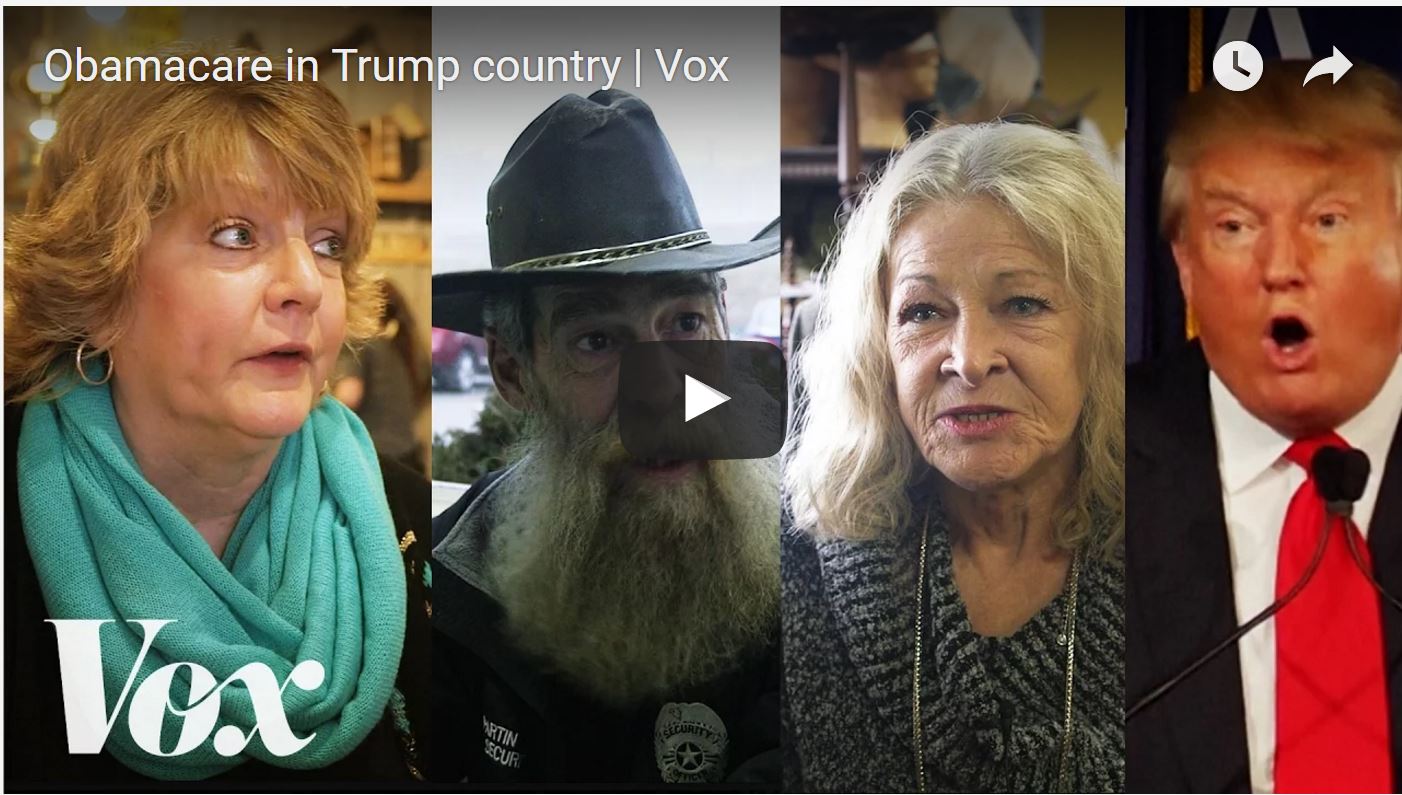 We travel to Whitley County in Kentucky to find out why people who benefited most
from Obamacare would vote for Donald Trump.
Erosion – Donald Trump vs Global Warming 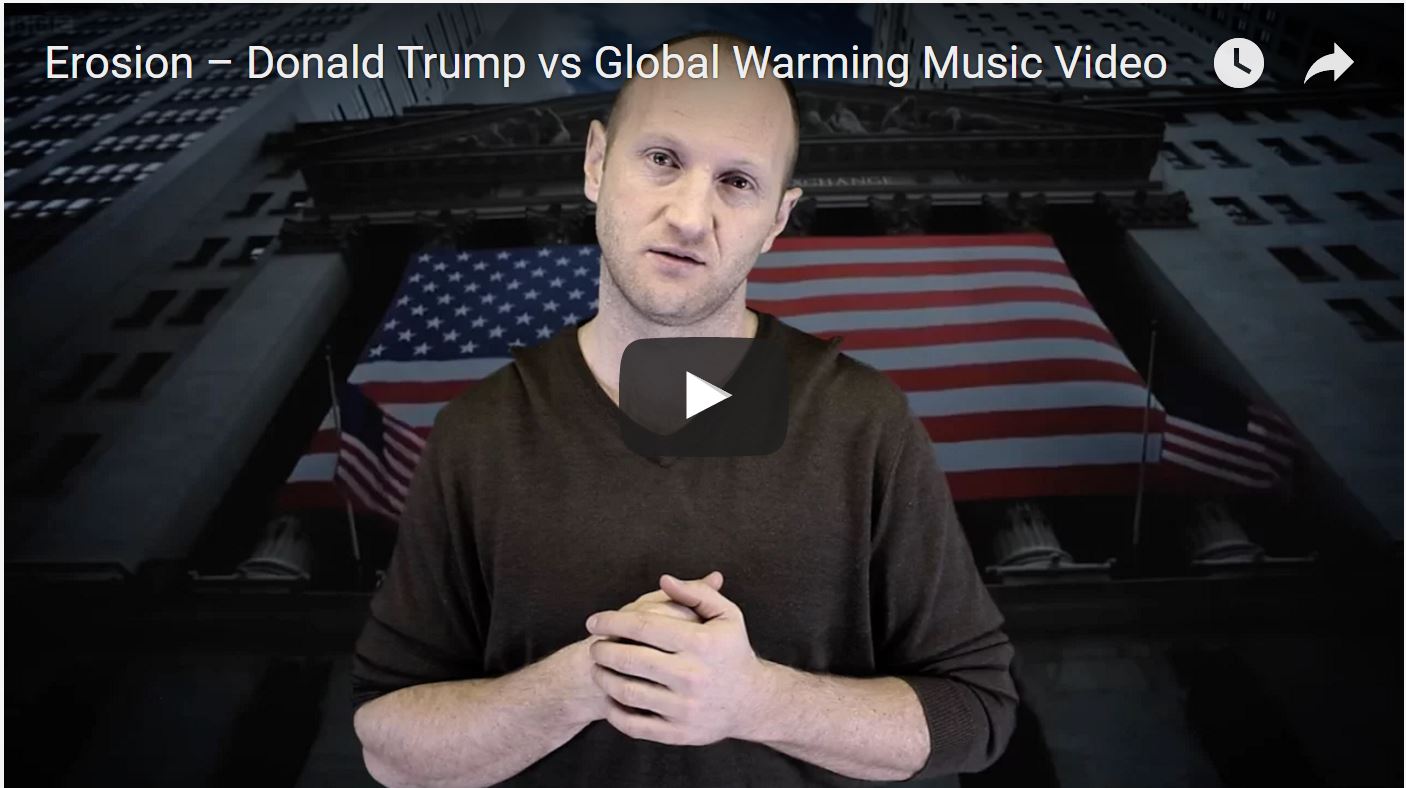 The waters are rising. Baba Brinkman breaks it down in language that even Donald Trump can understand.