books Terror in the French Revolution and Today

The author argues that the Terror of the French Revolution was a price worth paying, and that the lessons from overthrowing the old regime should temper today's trend of maligning oppressed people's resort to violence as itself a rationale for ongoing class injustices. The reviewer, no critic of revolutionary struggle, argues that the author overemphasizes the pursuit of vengeance then and now involved at the expense of politics and a weighing of class forces. 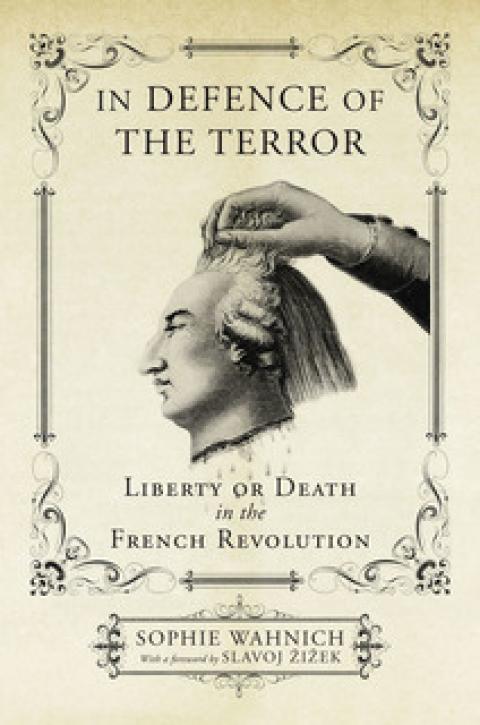