Labor leaders in the U.S. have made it clear they are supportive of a NAFTA overhaul — but only if it helps eliminate the wage gap with Mexico and includes Canada’s long-shot demands for labor reform. 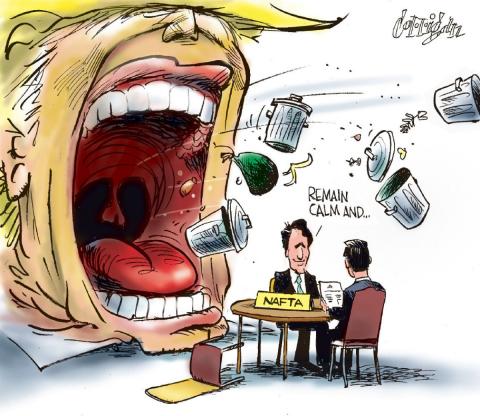