Thank You, Koch Brothers! Prophets of Rage | Who Owns Who. Learning Dexterity. Movie: BLACKkKLANSMAN. Fact Check: Collusion Is A Crime. 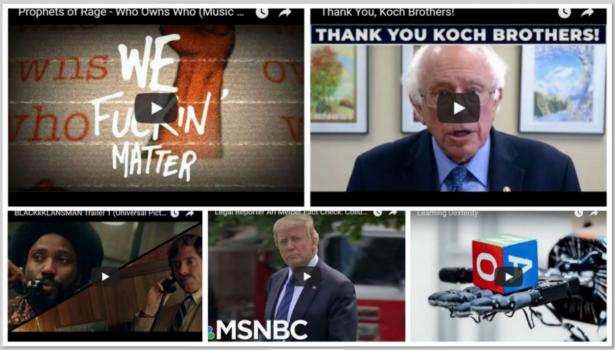 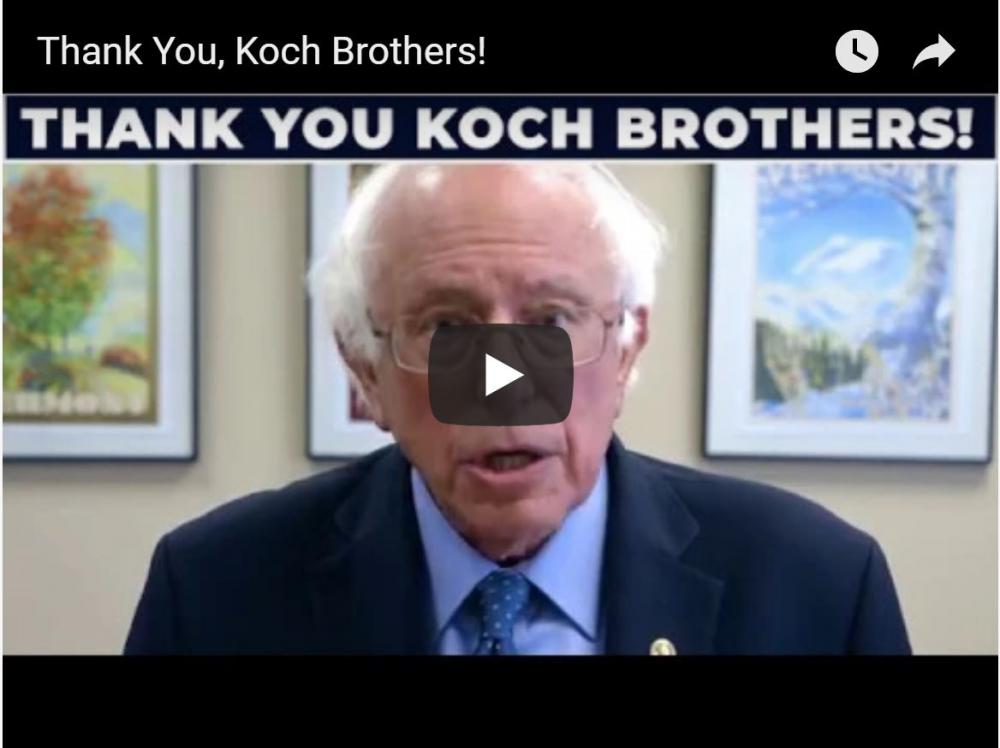 Bernie Sanders thanks the Koch brothers for sponsoring a study that shows that Medicare for all would save the American people $2 trillion dollars over a ten year period. Probably not what they intended to do, but that is what a study of the Mercatus Center - significantly funded by the Kochs - shows.

Prophets of Rage | Who Owns Who 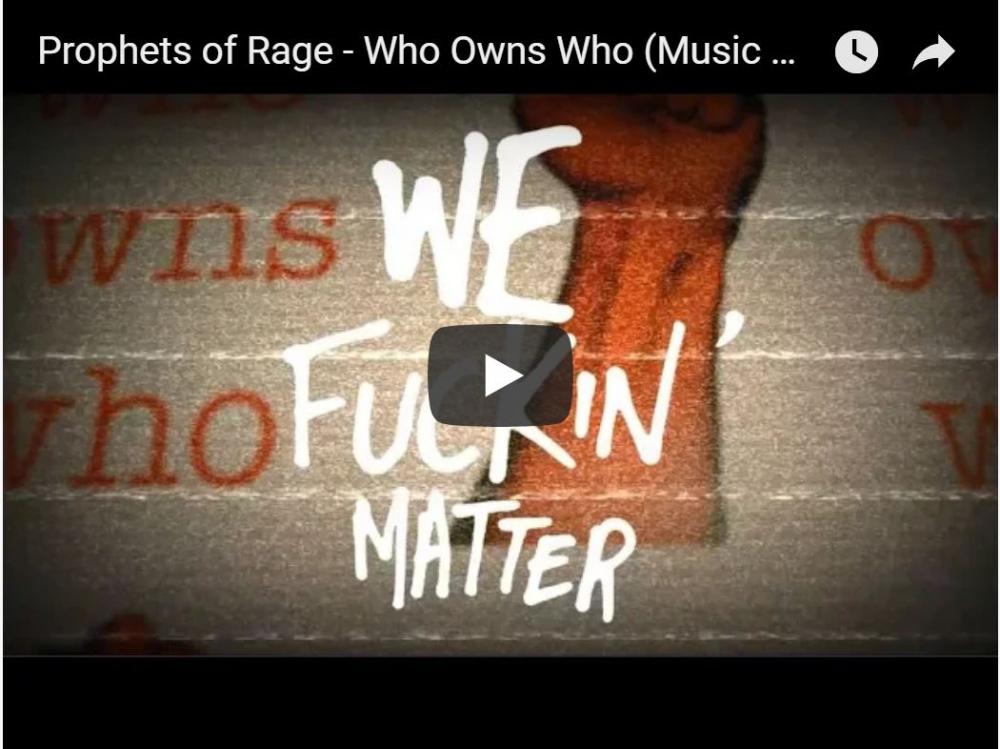 From the debut album of Prophets of Rage (Tim Commerford, Tom Morello and Brad Wilk from Rage Against the Machine and Audioslave, DJ Lord and Chuck D from Public Enemy, and B-Real of Cypress Hill). 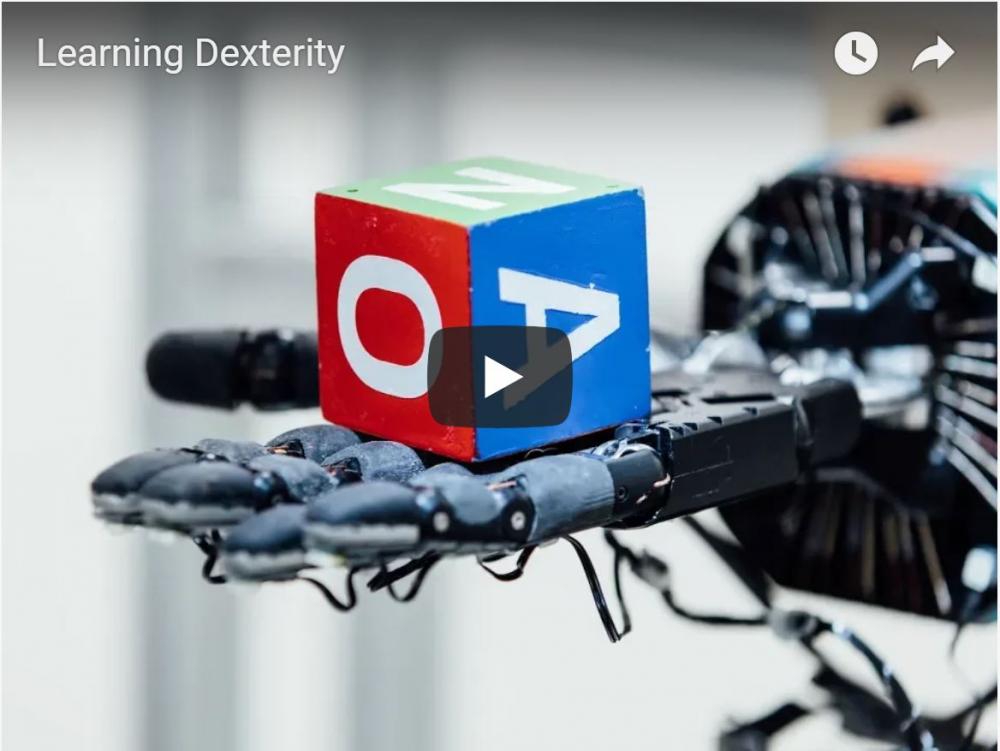 OpenAI's robot Dactyl learns how to do new tasks from experience rather than by custom programming. Here is a demonstration of Dactyl manipulating a block into a desired orientation. 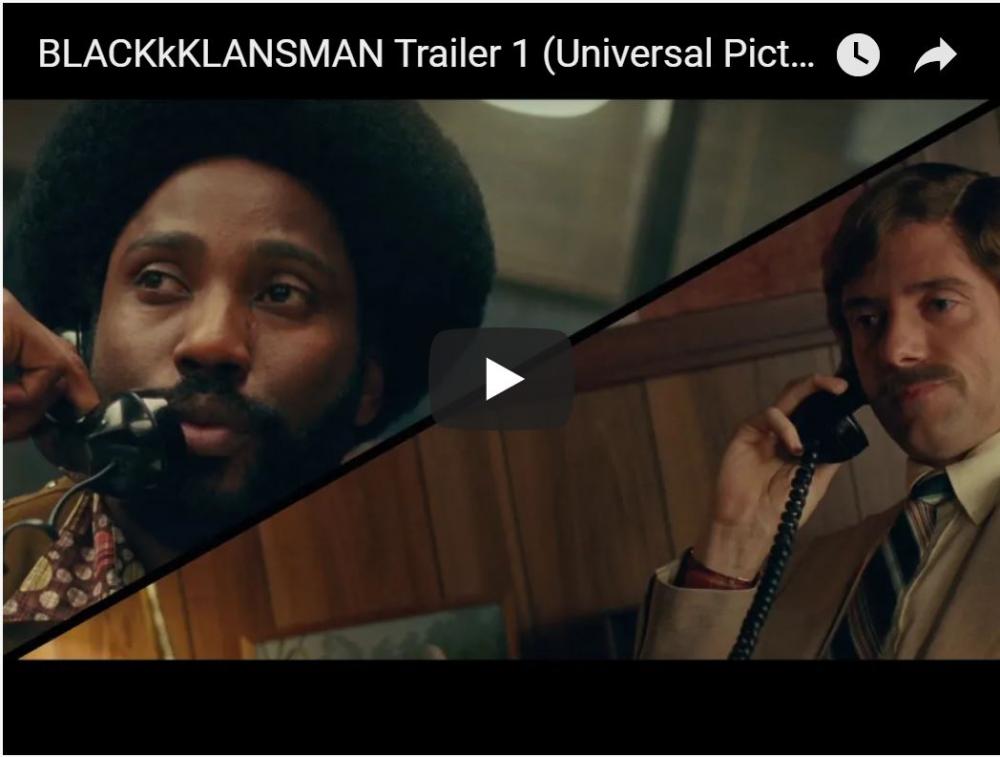 A new movie by Spike Lee tells the true story of Ron Stallworth (John David Washington), the first African-American detective to serve in the Colorado Springs Police Department, who sets out to infiltrate and expose the KKK, along with body double colleague, Flip Zimmerman (Adam Driver).

Fact Check: Collusion Is a Crime 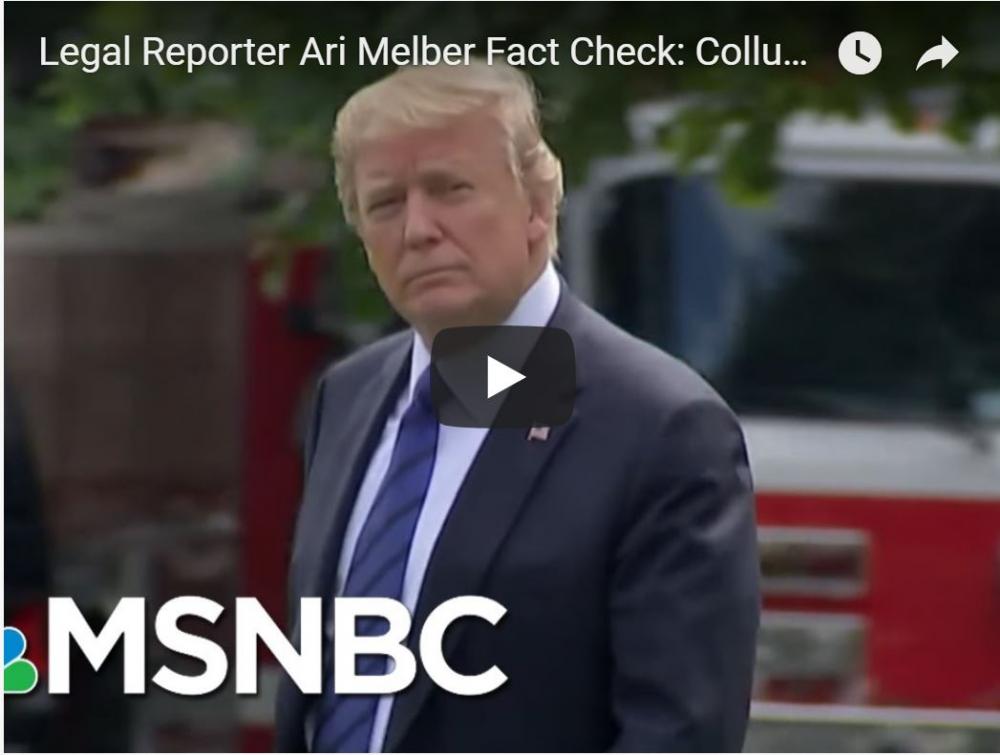 President Trump's and lawyer Rudy Giuliani’s new argument is that collusion is not a crime. Ari Melber gives a special legal break down of why colluding with foreigners to impact a U.S. election is a crime, including the four key felonies that it involves.