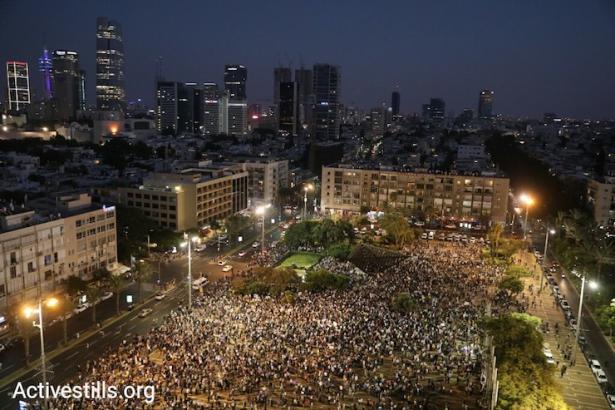 Tens of thousands of Palestinian citizens of Israel and their supporters protest in Rabin Square against the Jewish Nation-State Law, August 12, 2018. ,Oren Ziv/Activestills.org

Umar Khalid was shot at by a right-wing Hindutva extremist near India’s parliament. The event he was speaking at was held by the group United Against Hate.

The massive “green tide” movement is part of a growing international struggle for women’s rights that won’t be silenced.

Greece is entering a new political era as it will regain its ability to plan and deliver on the government’s economic and social agenda.