Democalypse 2018 - Democrats Look for History-Making Victory in Georgia. I Shot the Sheriff | Playing For Change. Brazilian Elections. Is Ted Cruz "Tough As Texas"? Why Climate Change Is Making Hurricanes Worse. 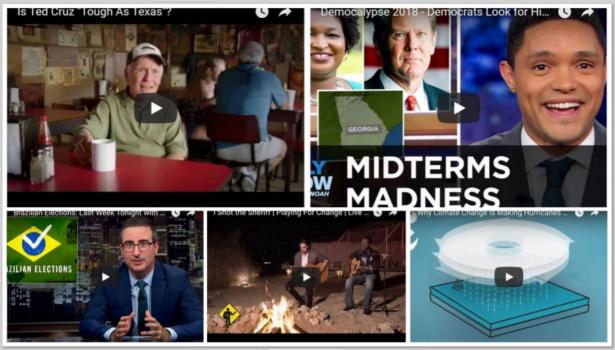 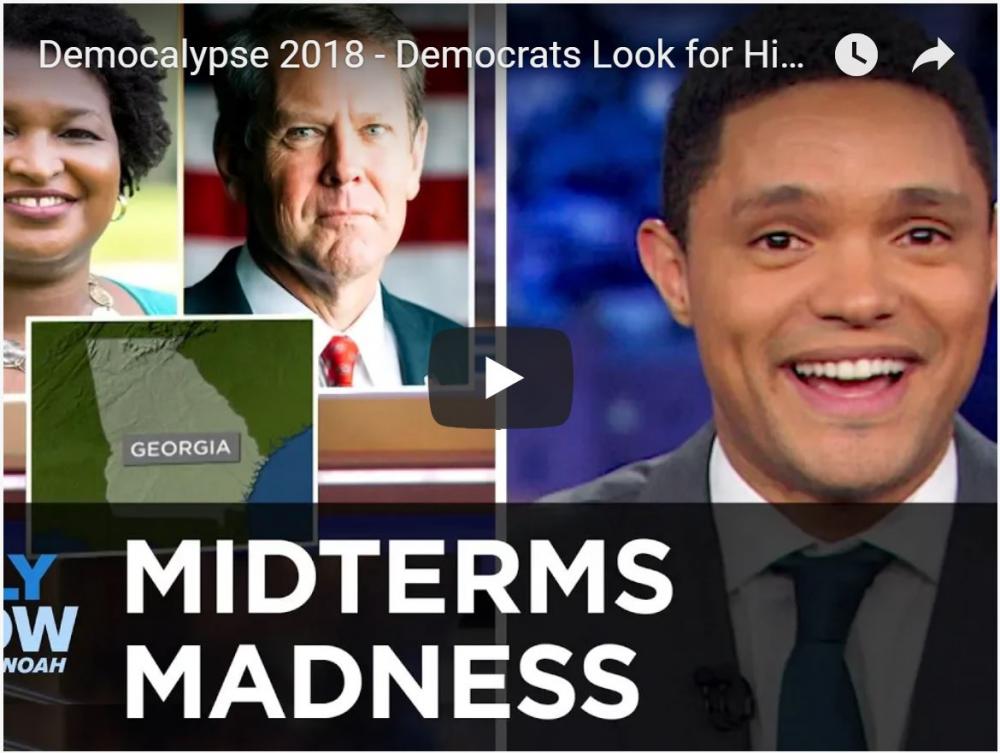 Stacey Abrams takes on Brian Kemp in the race for Georgia’s governor, and Trevor and Roy Wood Jr. break down what each candidate brings to the table.

I Shot the Sheriff | Playing For Change 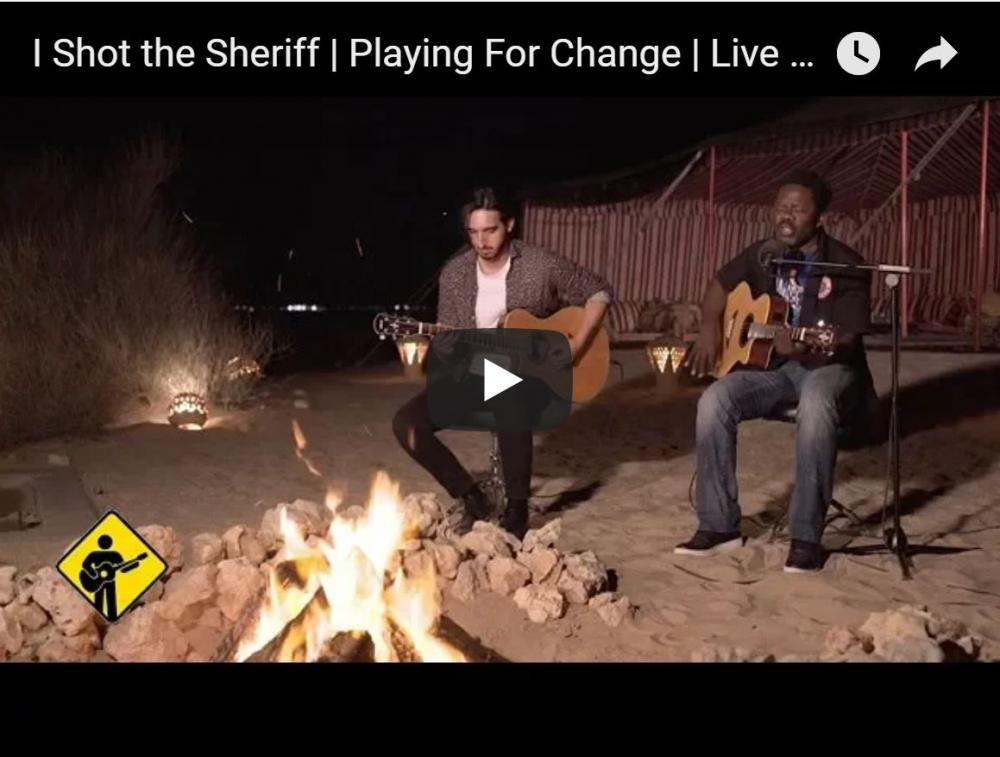 We invite you to enjoy this classic Bob Marley song, "I Shot the Sheriff" performed live outside by Mermans Mosengo and Ali Boulala in the beautiful Kingdom of Bahrain. 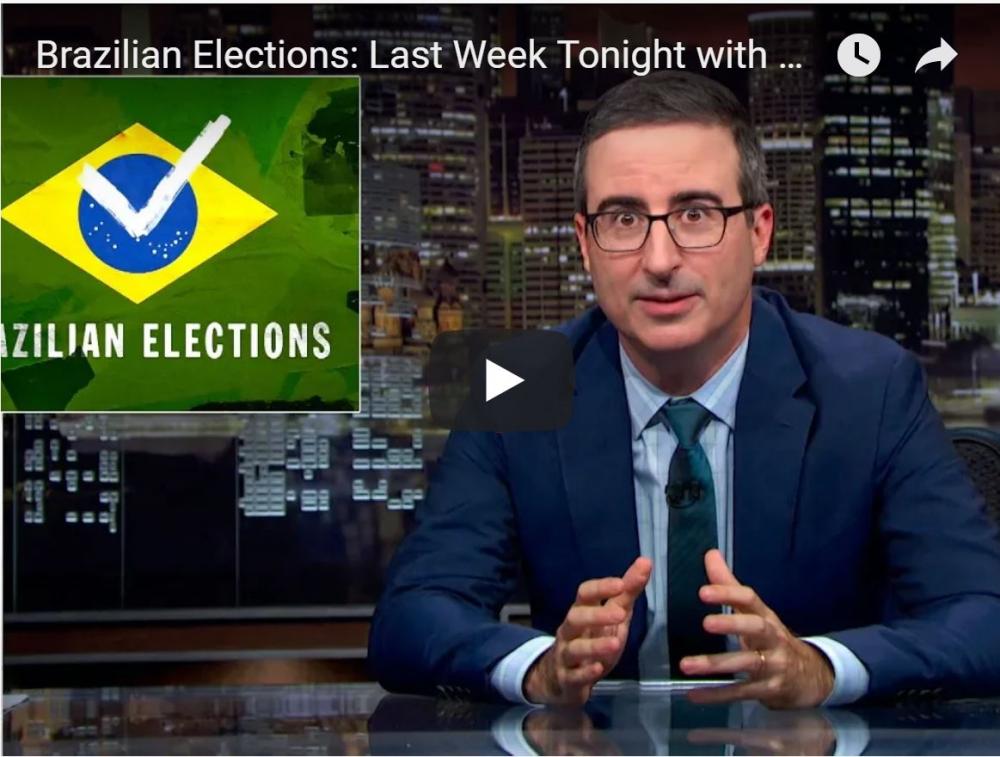 Brazil is about to elect a new president during a turbulent period of political corruption and economic uncertainty. John Oliver urges the people of Brazil not to figuratively fingerbang their democracy.

Is Ted Cruz "Tough As Texas"? 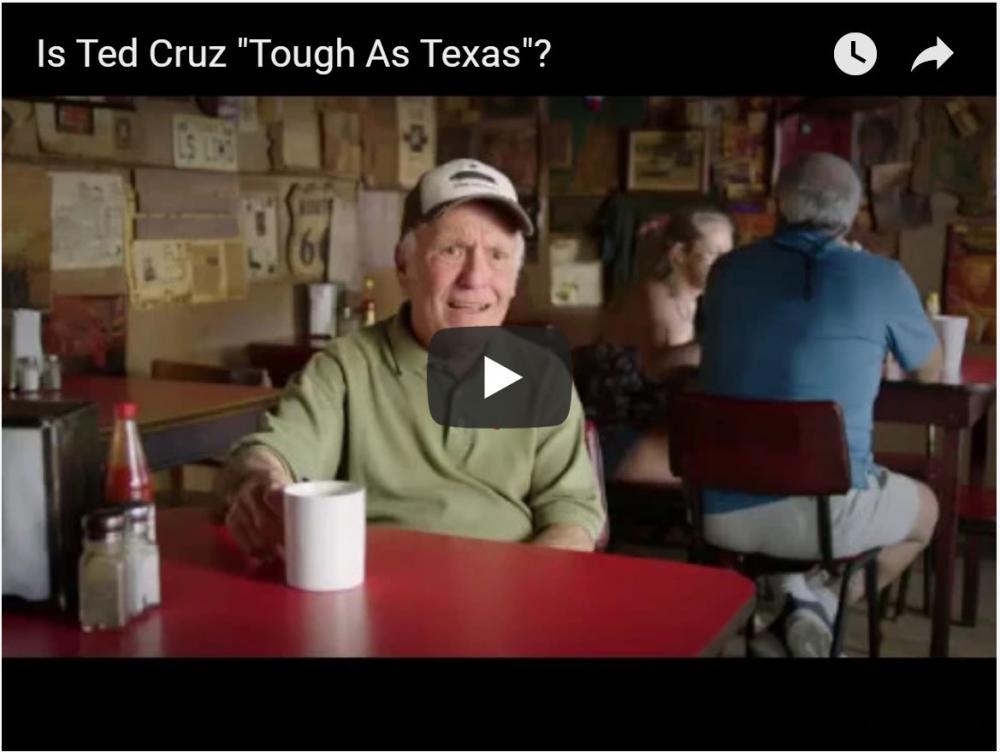 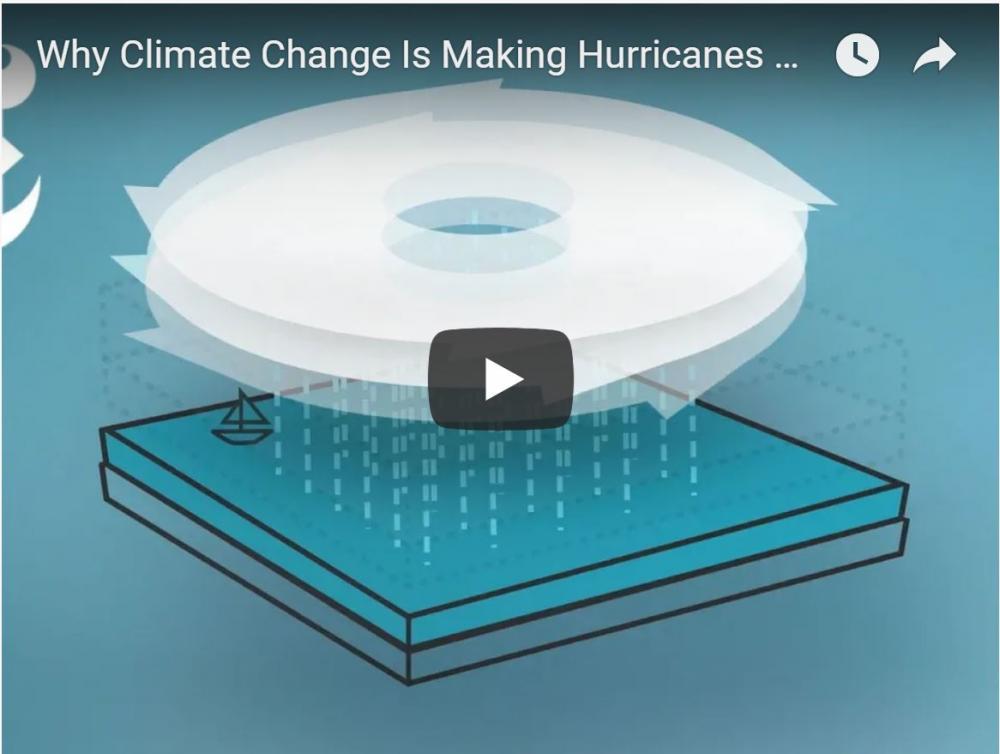 Hurricanes are powered by large bodies of warm water, and climate change is warming the oceans