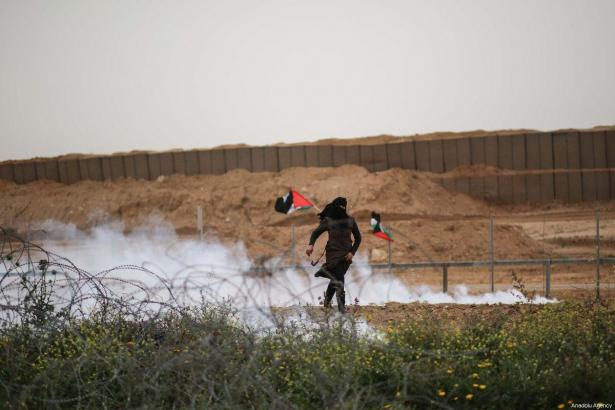 Thousands attacked as they called for the right of return to homes from which their families fled in 1948, and an end to a gruelling 11-year-old siege.

The long-term weakening of traditional left parties opened space for the extreme right to present itself as the true defender of disadvantaged parts of the population.

Journalist Mustapha Hammoune spoke about the protest movement that has helped to strip Abdelaziz Bouteflika of power. ‘After the country won its independence, the army has always chosen the presidents and made the political decisions.’

An estimated 50,000 took on the 13th international conference of the World Congress of Families – which critics have branded “medieval”. A researcher said the conferences are "where the far right mix with ultra-conservative Catholics and use the seemingly innocent guise of caring about the ‘family’ to pursue oppressive policies on women."

The current wave of protests represents something unprecedented: a widespread crisis of faith in democracy and the neoliberal state.

Women are leading the charge to replace Sudan’s Omar al-Bashir.

For the first time in the history of Turkey, communists will be administering the municipality of a province.