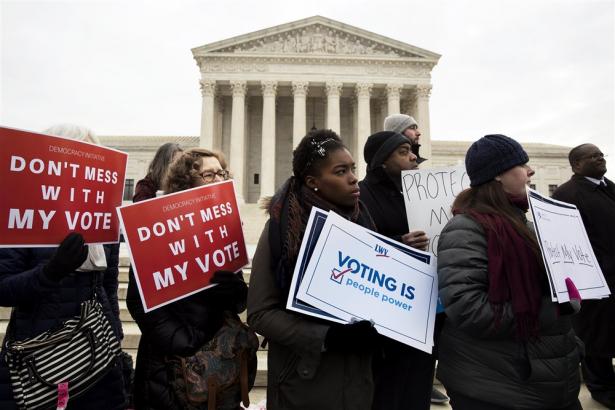 From Bolivia to the U.K. to Sweden, how people perceive their financial relationship with the state depends on everything from local culture—and history—to what the taxes and benefits are called.

Unlike past cycles, this time Democrats won’t be content to propose higher tax rates simply as a vehicle for realizing other policy aspirations. Raising taxes has become an end in itself, a way to radically reorder our economy and even the structure of power.

It’s hard to identify a progressive priority whose success may not ultimately require the emergence of a new popular majority and the curtailment of the ancient rebel yell of states’ rights.

UnitedHealth CEO Warns Against ‘Medicare for All’

Health care has been the worst-performing sector in the stock market this year. The biggest decliners have been from insurers, which are under threat from “Medicare for All” proposals.

The University Is a Ticking Time Bomb

By Aaron Hanlon
April 16, 2019
The Chronicle of Higher Education

Treating nearly 75 percent of the professoriate as disposable is not sustainable.

The judge drew up a list of 35 books and ordered the offenders to choose one title a month for a year and to write an assignment on each of the 12 books they chose.