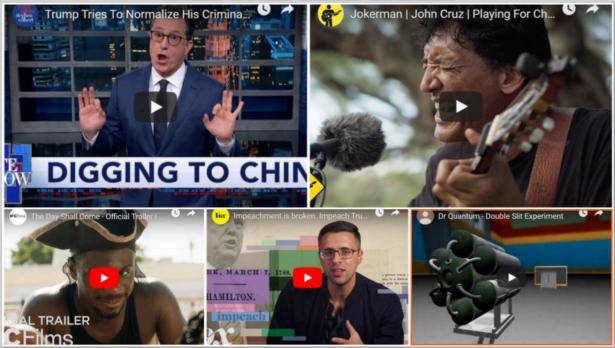 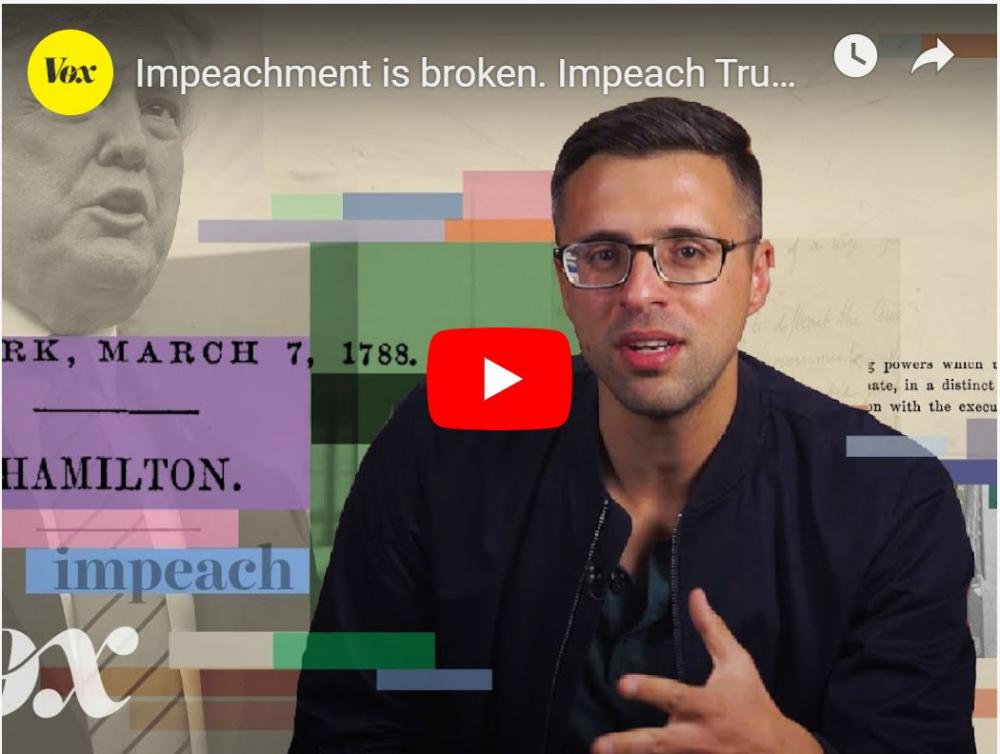 We're a long way from the way the authors of the Constitution imagined impeachment. But here are three compelling reasons to impeach Trump. 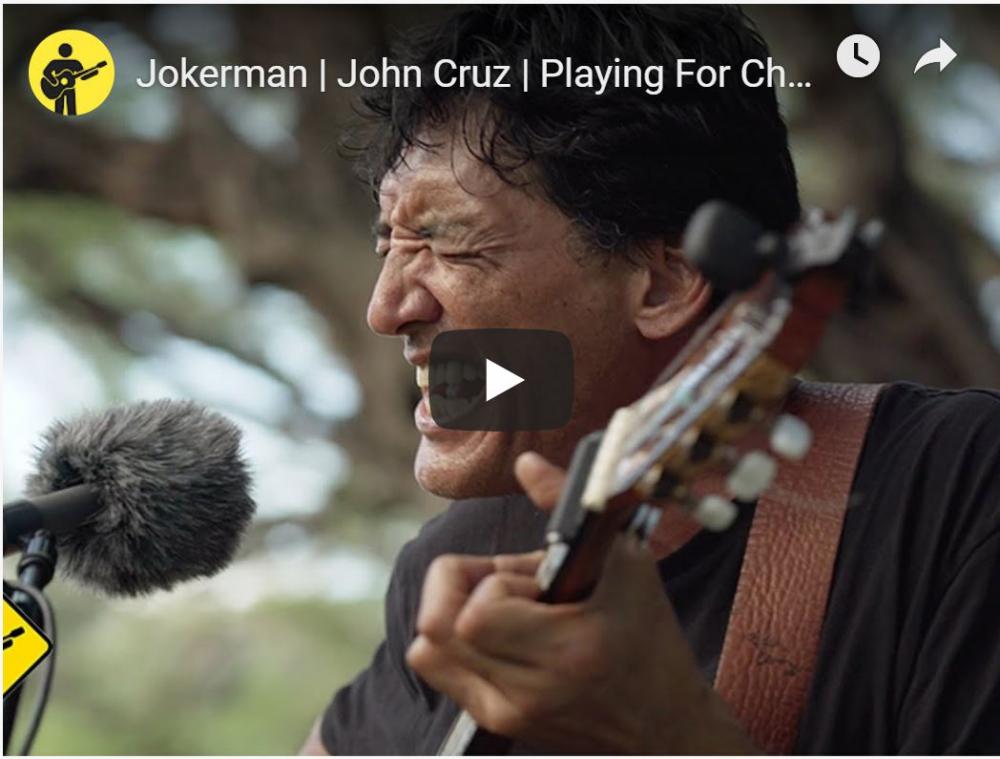 The Day Shall Come | Movie 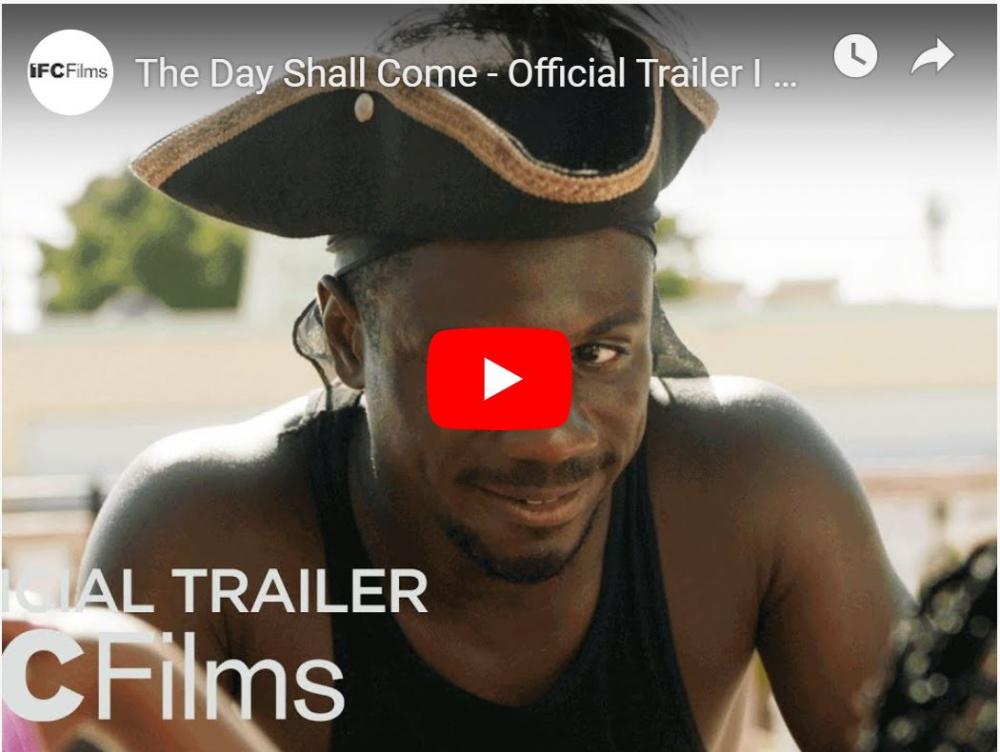 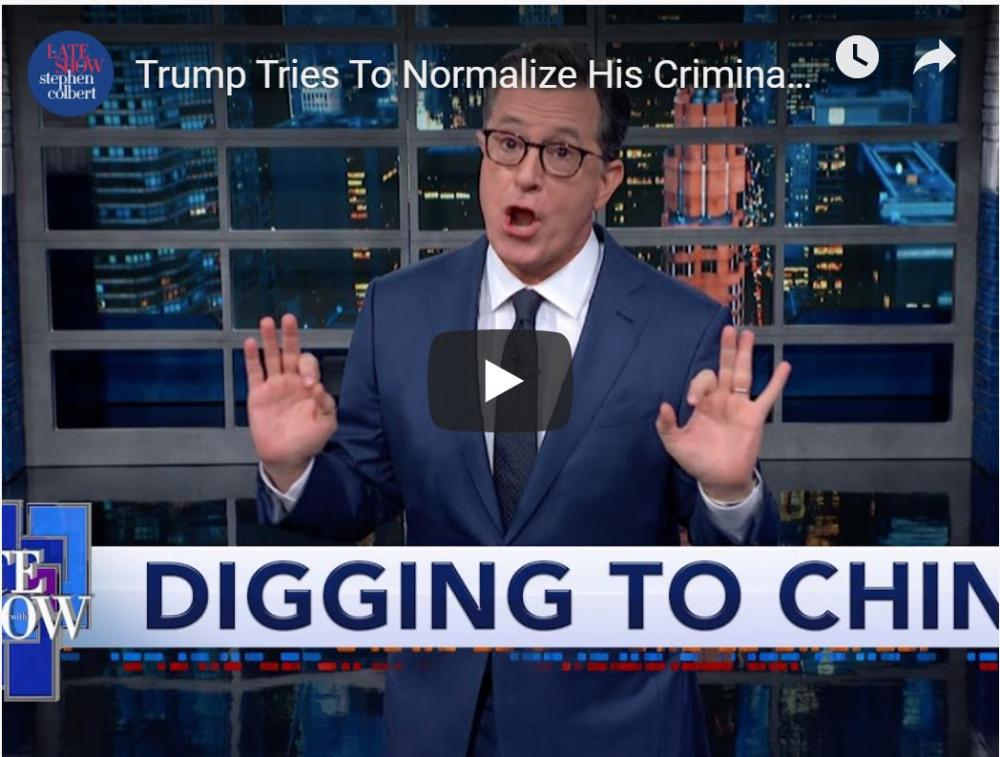 President Trump doubled down on his impeachable behavior on Thursday, using his 'Chopper Talk' time with reporters to signal that he wants China to investigate Joe and Hunter Biden. 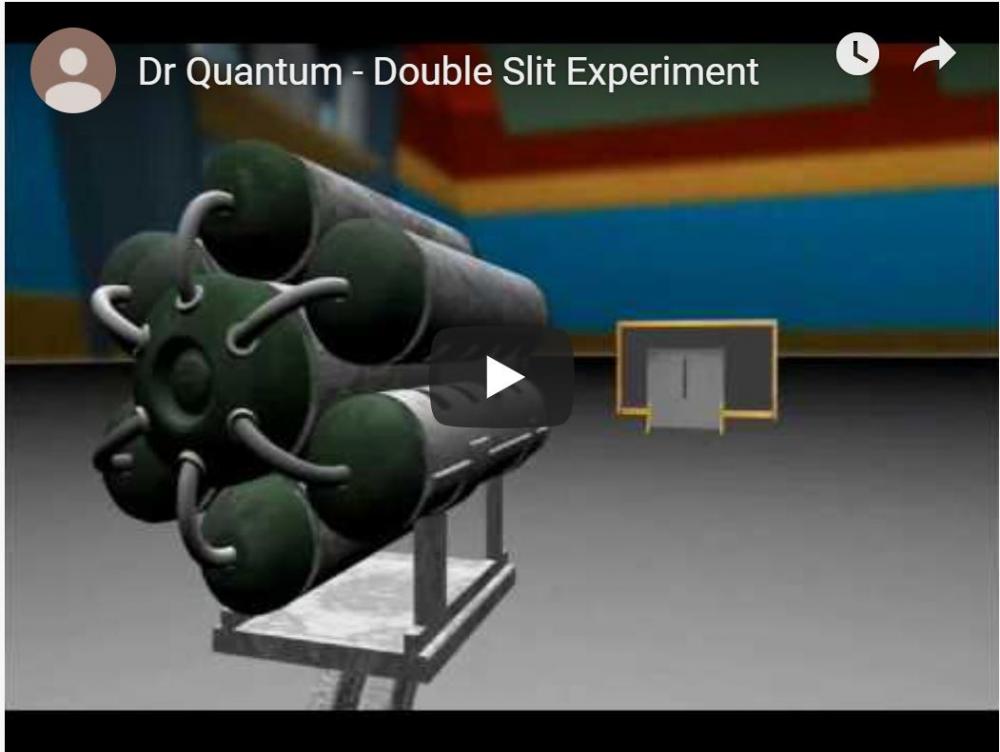 A clear and entertaining presentation of the double slit experiment that demonstrates the mind-bending wave aspect of matter, a result just replicated on a record-breaking molecule of 2,000 atoms. An excerpt from What the Bleep Do We Know?