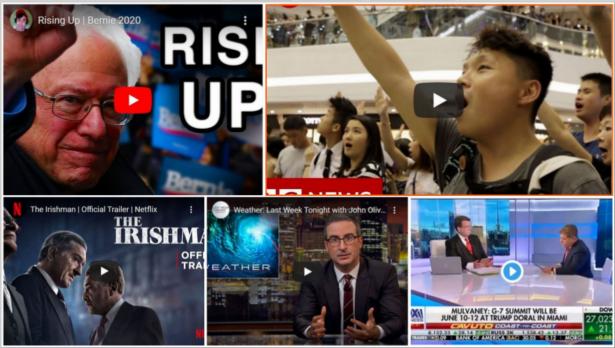 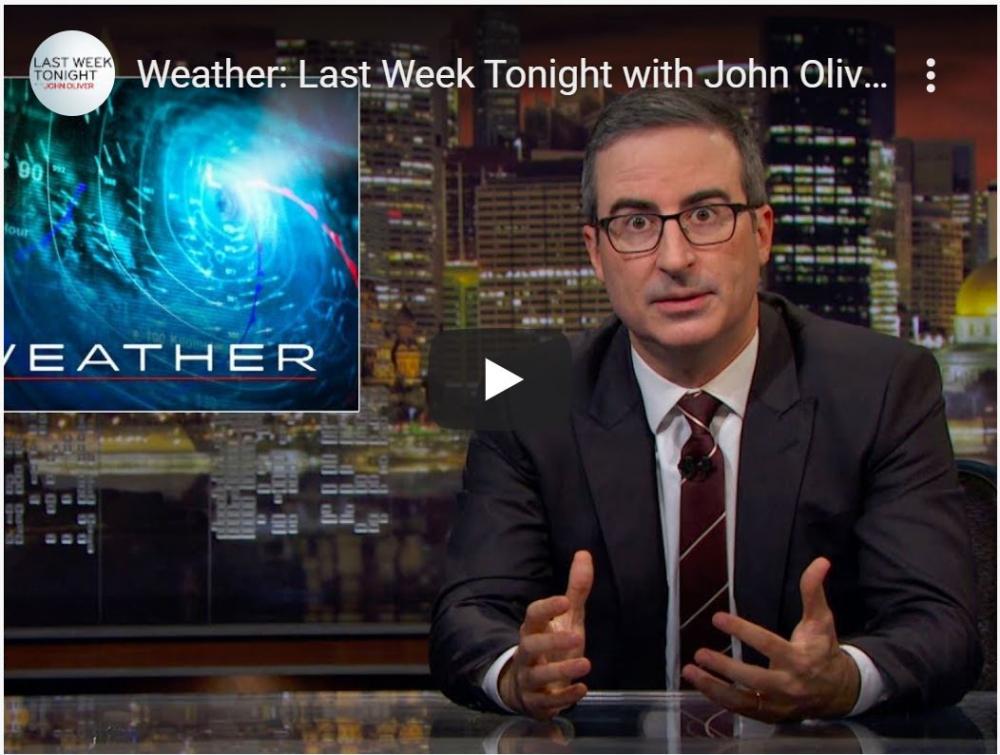 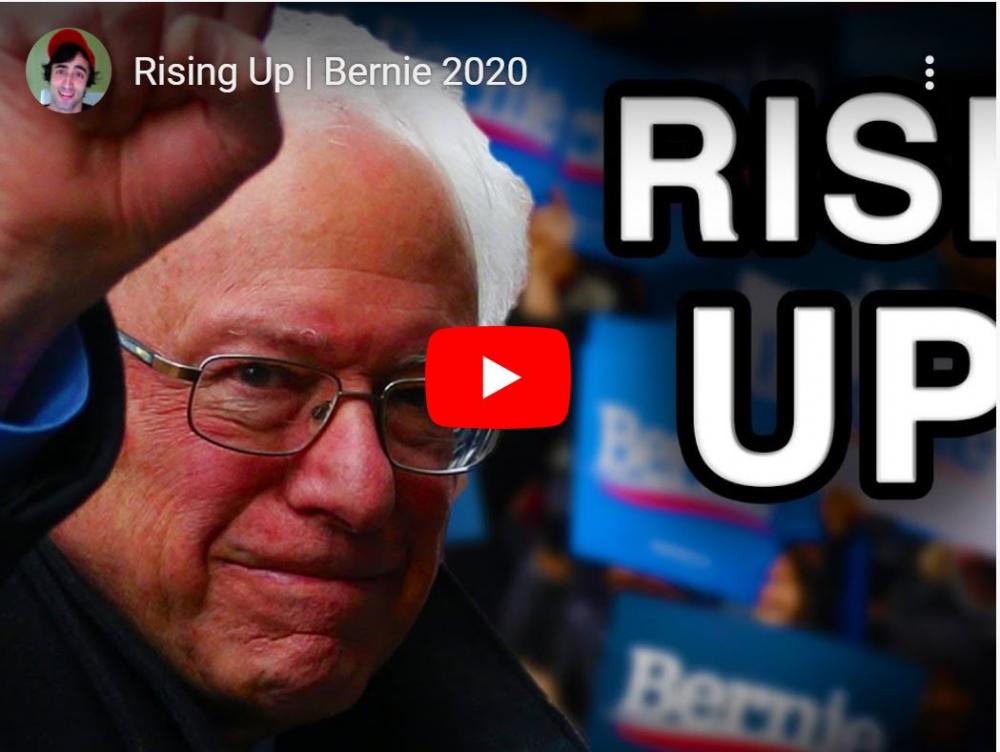 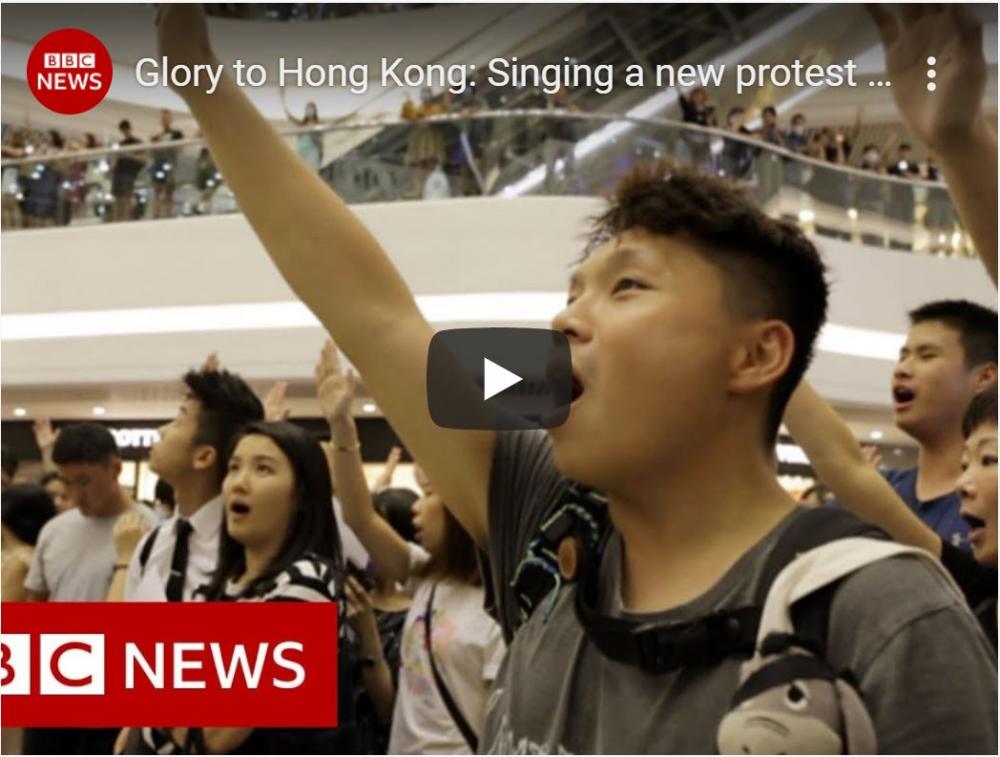 After months of peaceful marches and clashes, Hong Kong protesters have begun staging a different type of demonstration - mass singalongs of a new song called Glory to Hong Kong. 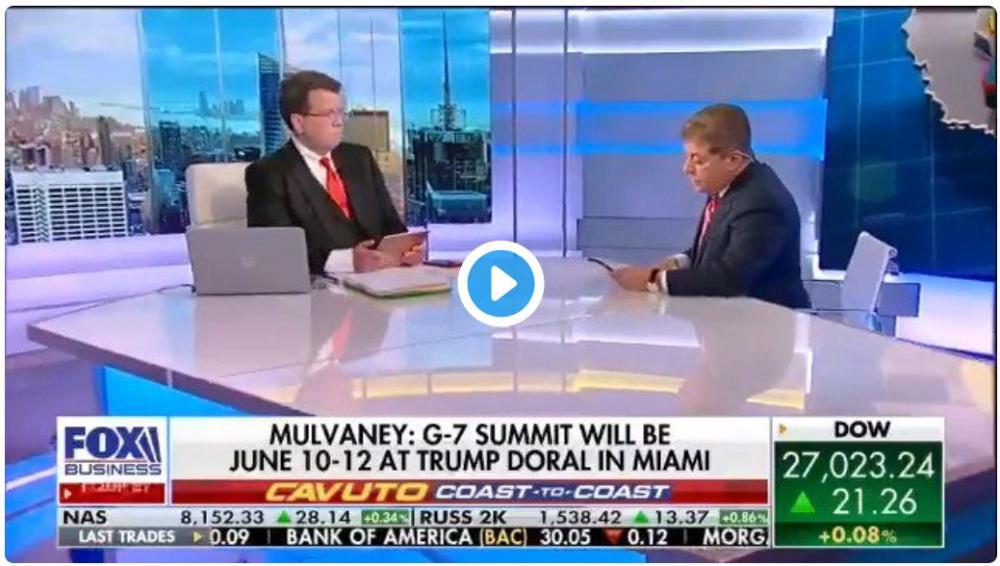 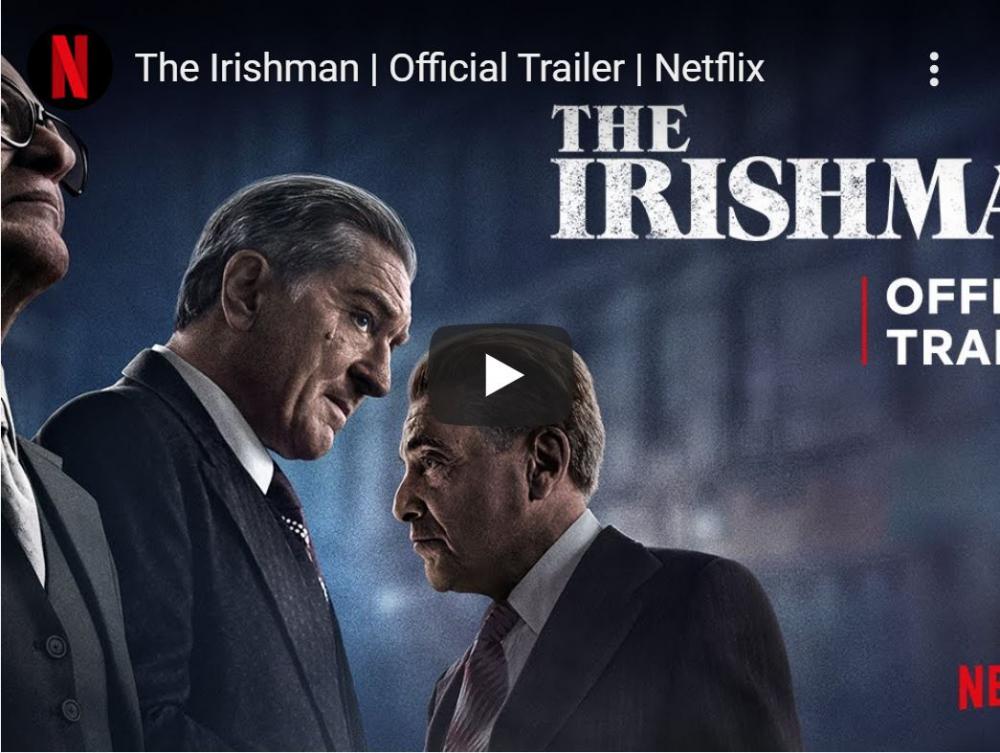 Robert De Niro, Al Pacino and Joe Pesci star in Martin Scorsese’s The Irishman, an epic saga of organized crime in post-war America told through the eyes of World War II veteran Frank Sheeran, a hustler and hitman who worked alongside some of the most notorious figures of the 20th century.