Bernie Sanders' Remarks on Iran Following Suleimani Asassination. Vanishing Voters of Georgia. Why Drugs Are So Expensive. Google and Amazon Are Now in the Oil Business. Cadets Fired for Giving Nazi Salute. 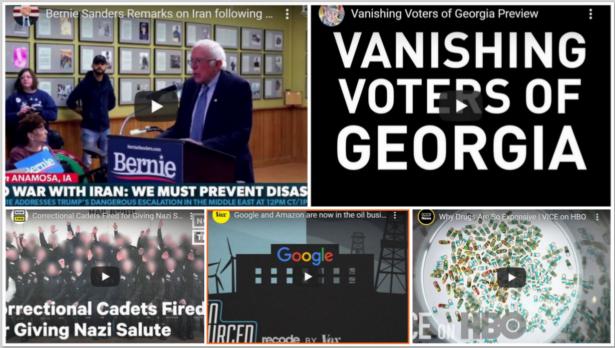 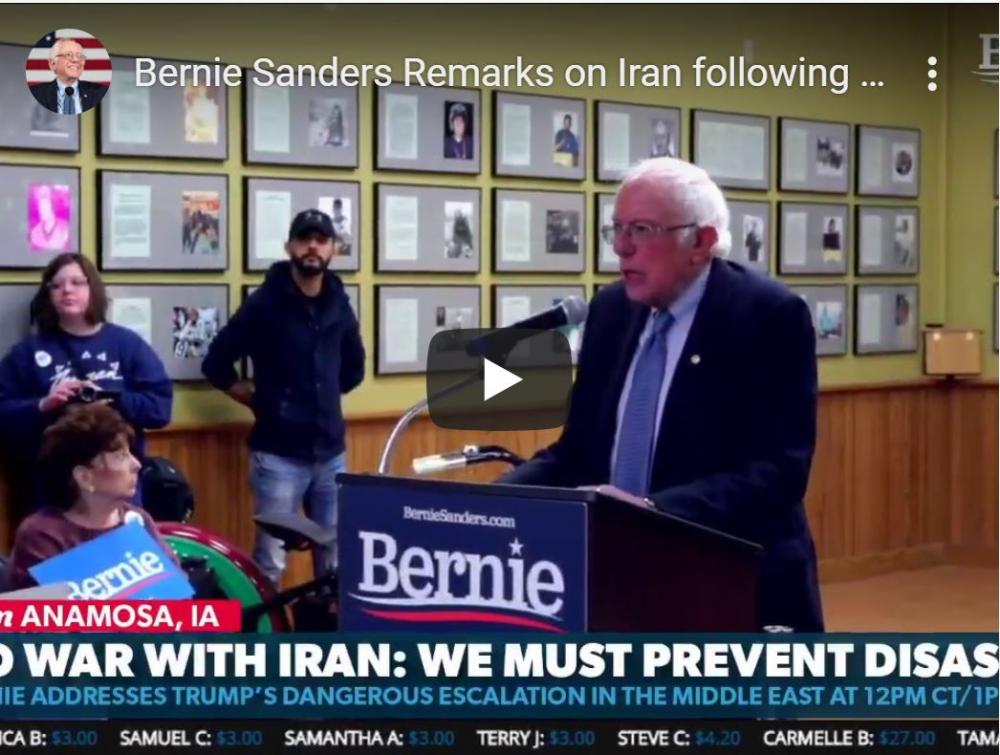 A quick and clear response to Donald Trump's most dangerous move toward war, potentially one more destructive than the invasion of Iraq 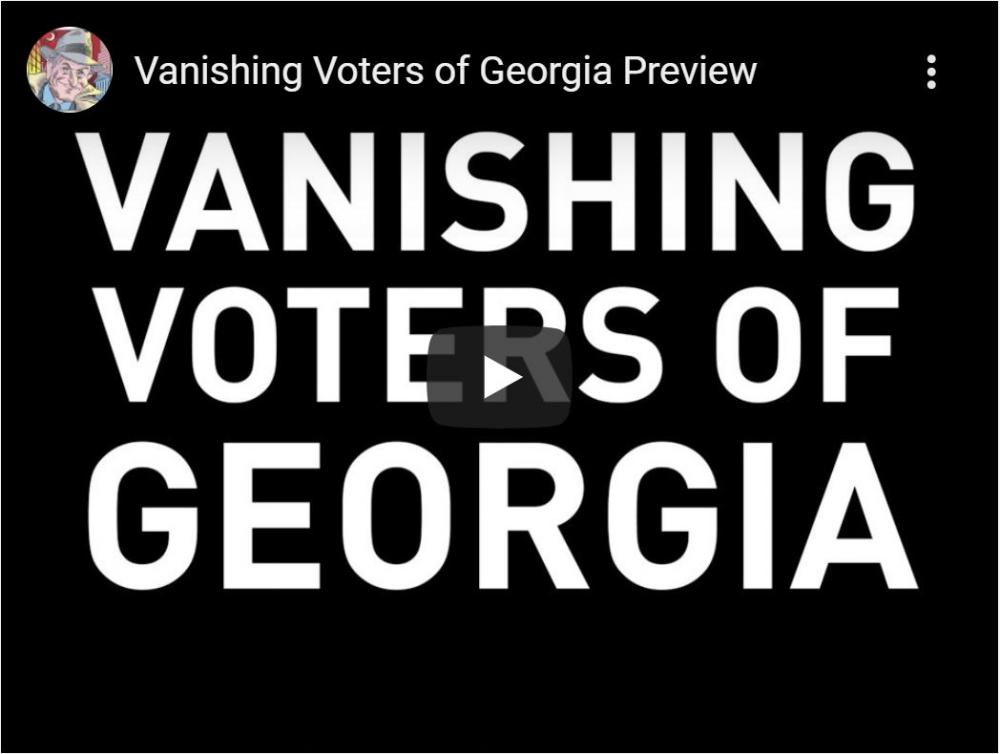 The first in a series of reports by Greg Palast: “The Purged: The Vanishing Voters of Trump’s America.” to be broadcast and made available to activists, churches and schools

Why Drugs Are So Expensive 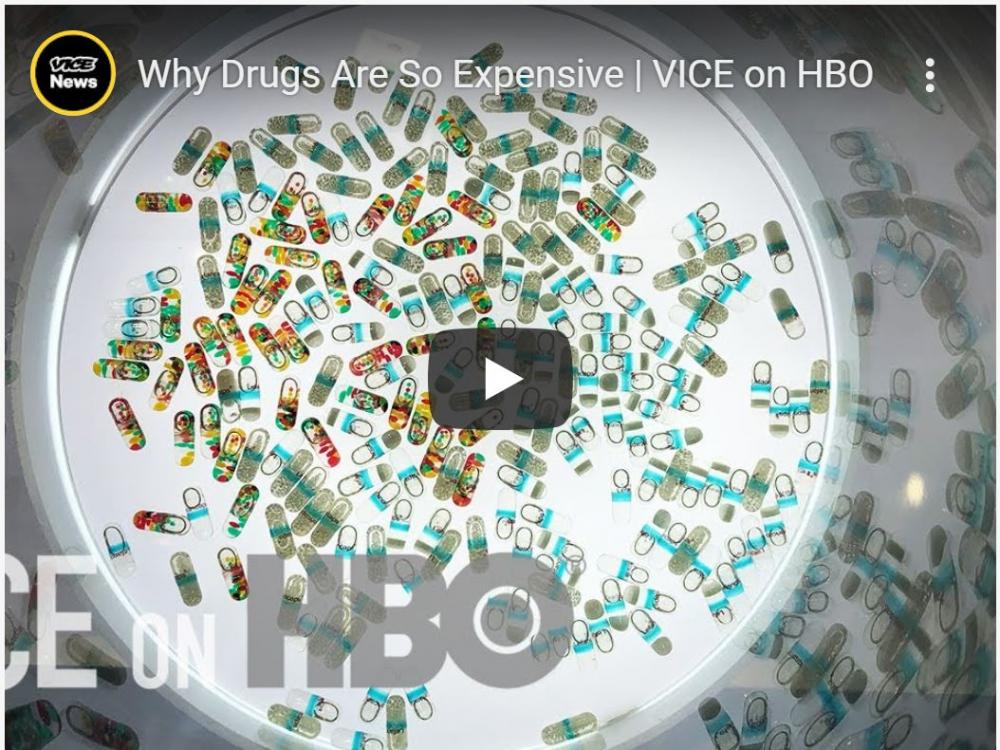 Americans today spend more on pharmaceuticals per capita than anyone else in the world, and more than one in five say they have trouble affording their prescription drugs

Google and Amazon Are Now in the Oil Business 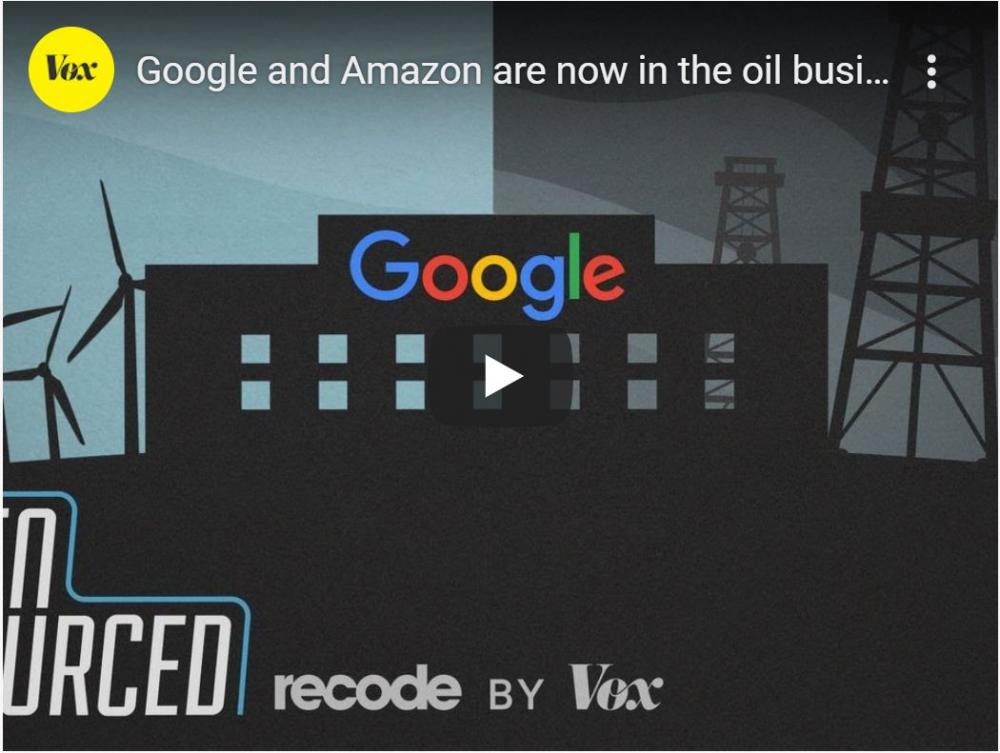 Google, Microsoft, and Amazon are teaming up with Big Oil to squeeze more oil and gas out of the ground using machine learning technology 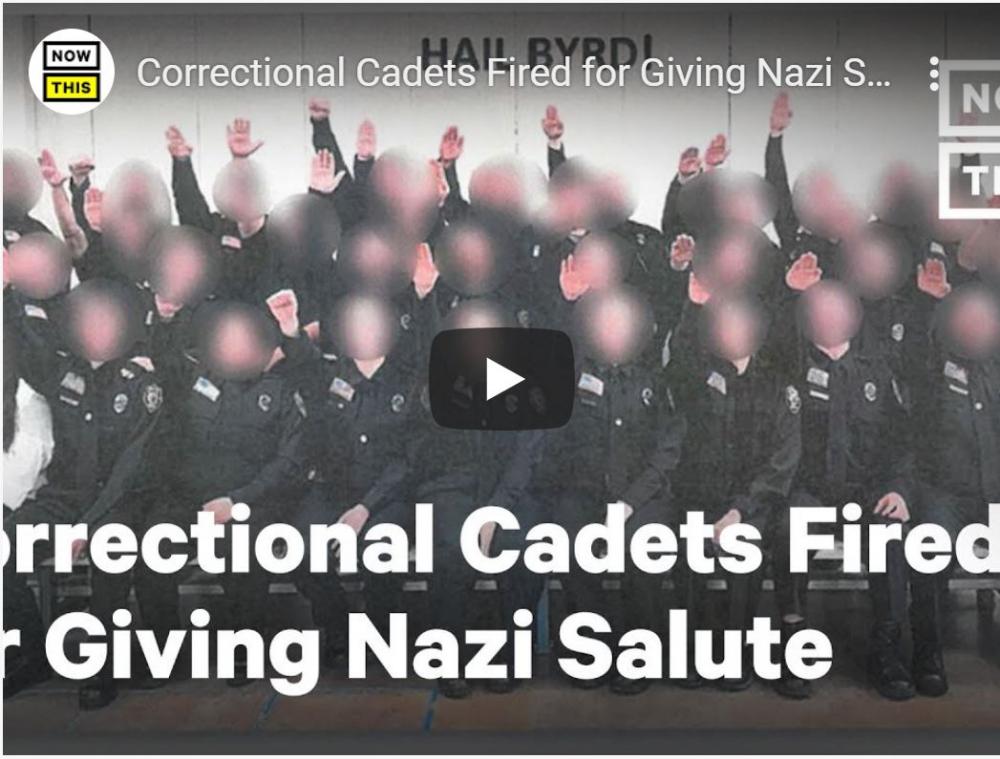