Parnas Implicates Trump & Co. in Ukraine Crimes, and He Has Receipts. Sam Cooke | A Change Is Gonna Come. Why Australia's Fires Are Linked to Floods in Africa. Just Mercy | Movie. Debunking Anti-Vaxxers. 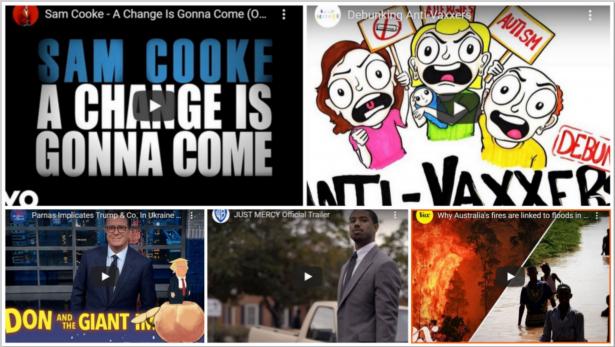 Parnas Implicates Trump & Co. in Ukraine Crimes, and He Has Receipts 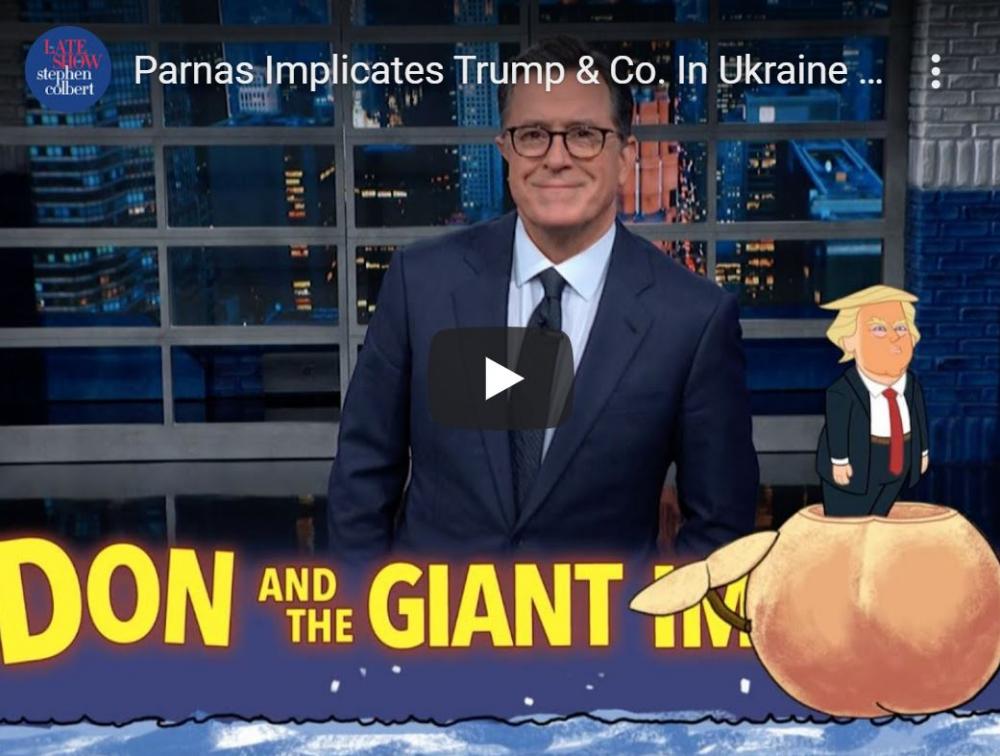 According to former Giuliani associate Lev Parnas, President Trump "knew exactly what was going on" 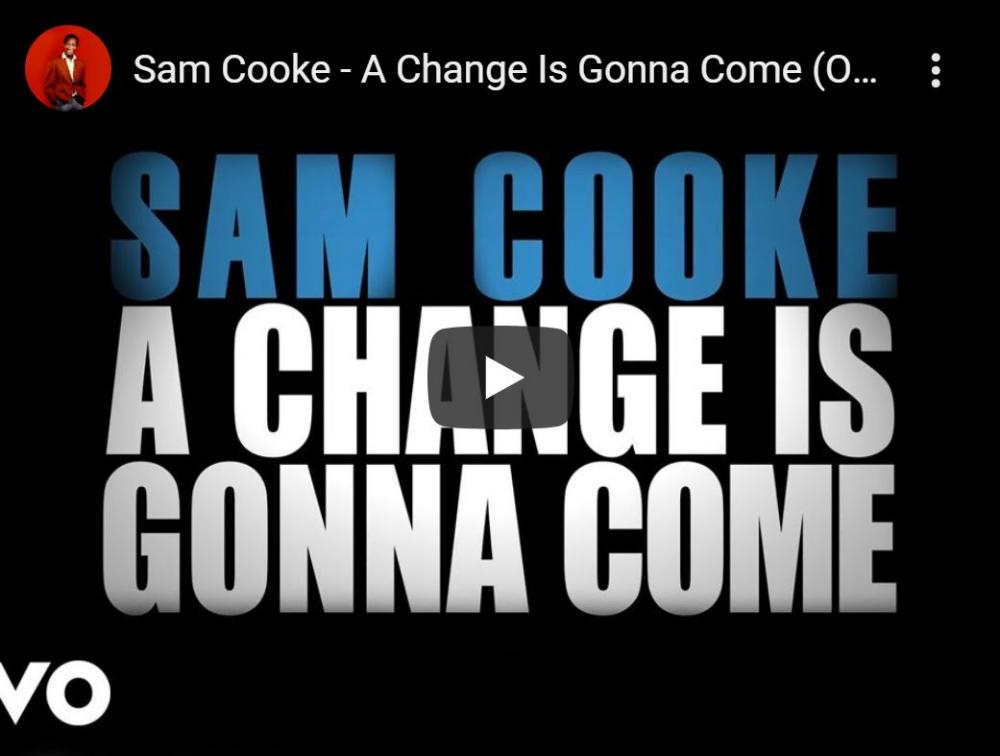 Song first released on Sam Cooke's 1964 album Ain't That Good News, inspired by Cooke and his entourage being turned away from a whites-only motel in Louisiana. (Wikipedia)

Why Australia's Fires Are Linked to Floods in Africa 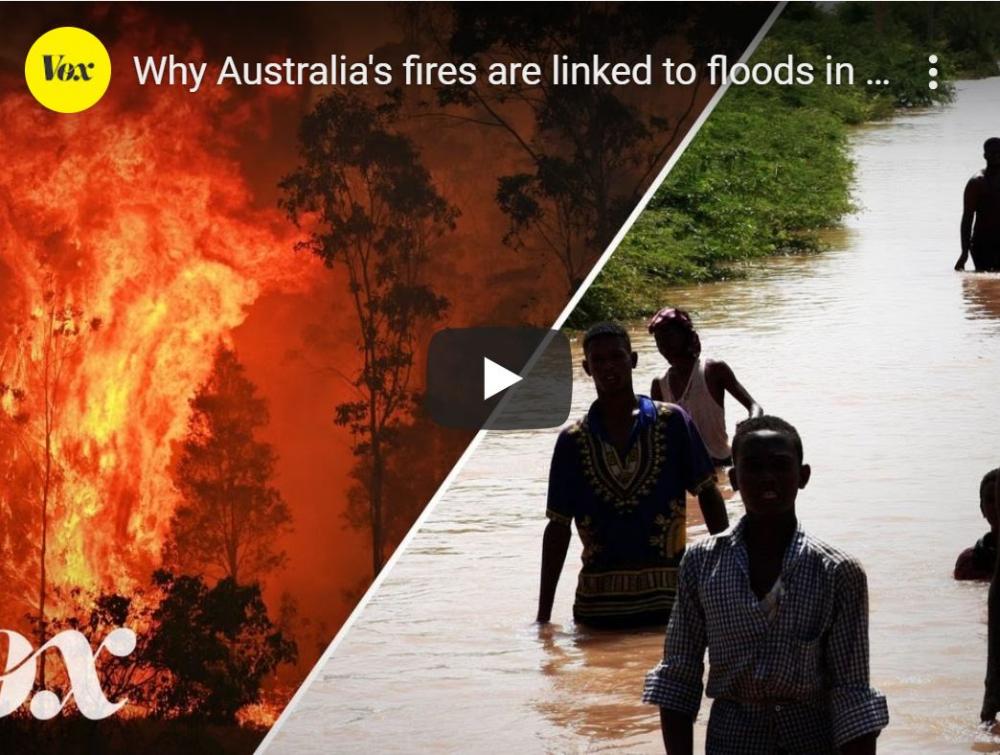 Fires are normal in Australia. This year was off the charts. 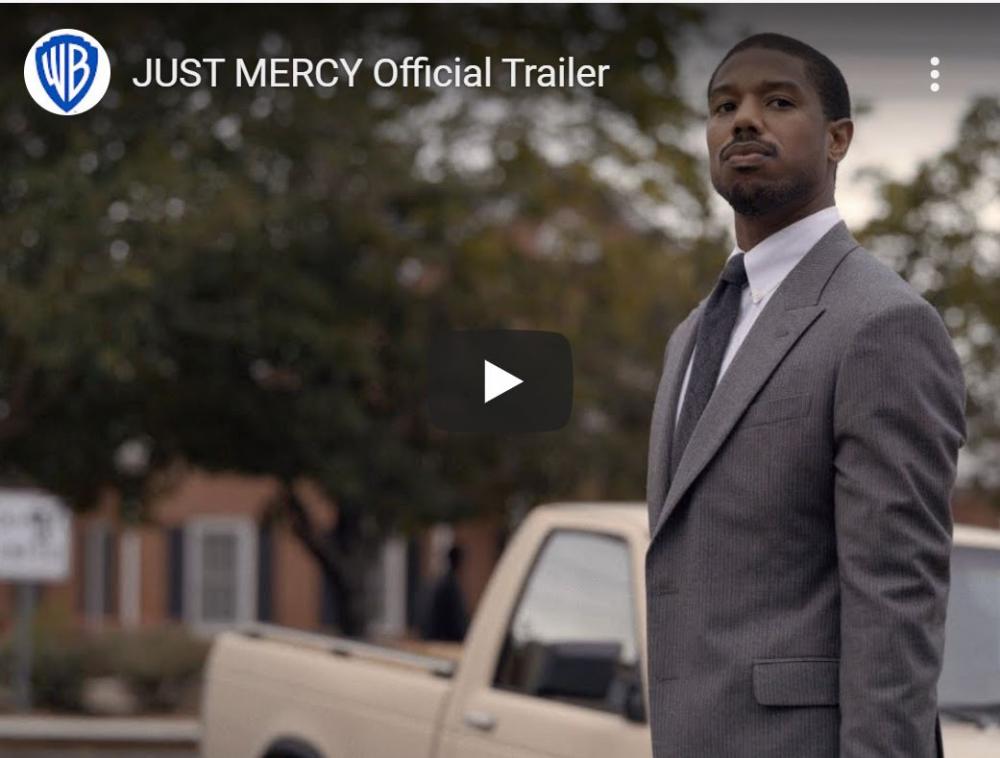 A true story of official injustice and the long battle for vindication (in theaters now), based on a book by Bryan Stevenson 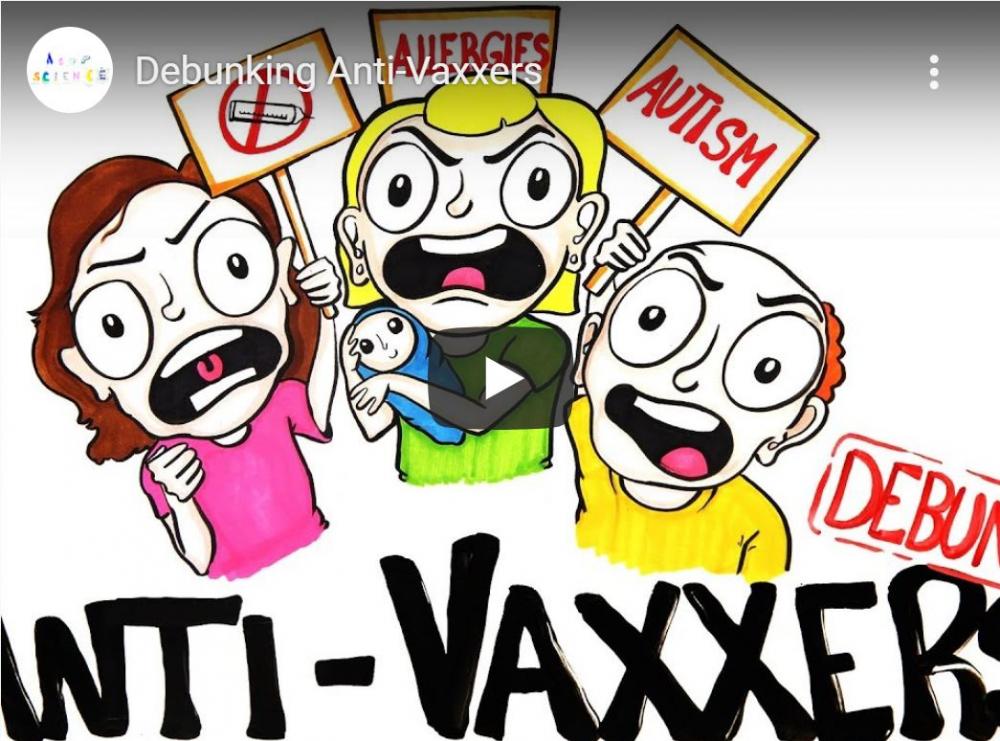