Hasan Minhaj Sits Down With Bernie Sanders. The American Pie Is a Lot More Unequal Than People Imagine. Bob Marley at 75 | Redemption Song. We Know Why Nancy Pelosi Tore Up Trump's Speech. Mitt Romney's Statement on the Impeachment of Donald Trump. 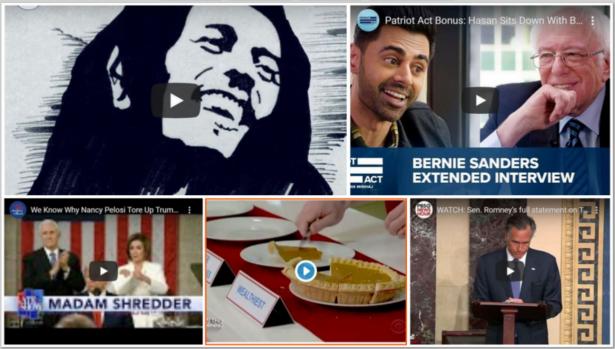 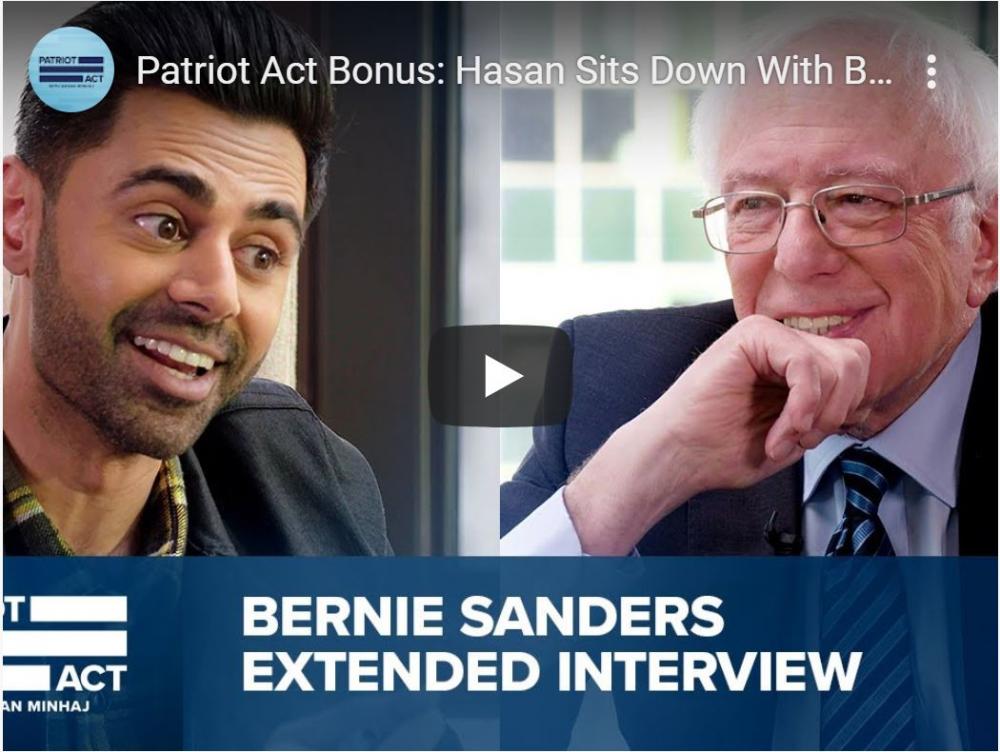 Hasan and Bernie talk presidential campaign, foreign policy in the Middle East, student loan forgiveness, and how Bernie plans on working with Republicans if he becomes president

The American Pie Is a Lot More Unequal Than People Imagine 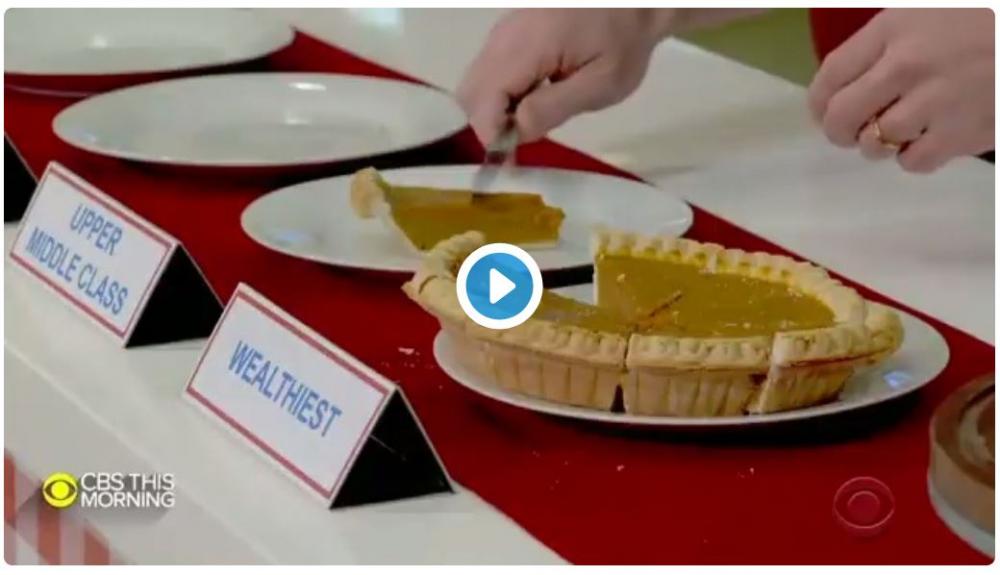 TonyDokoupil turned America’s economic pie into a real one and asked people a simple question: Who gets what? 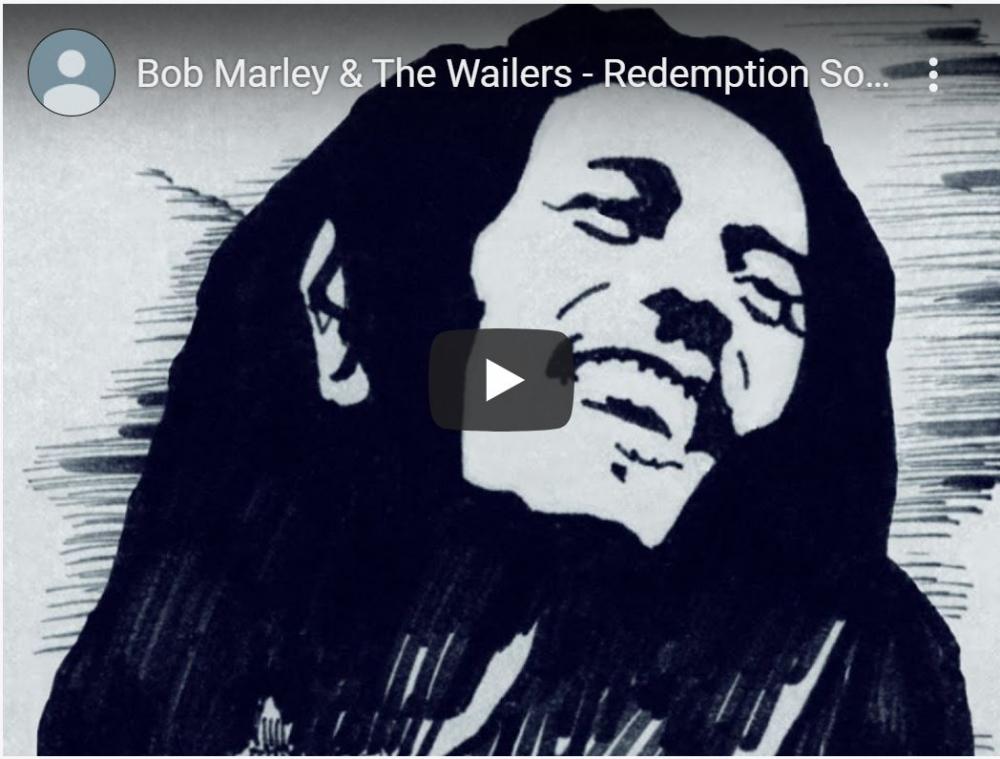 Reggae great Bob Marley would have been 75 on Feb 6. In Redemption Song, Marley calls his listeners to action: "Won't you help to sing / These songs of freedom?"

We Know Why Nancy Pelosi Tore Up Trump's Speech 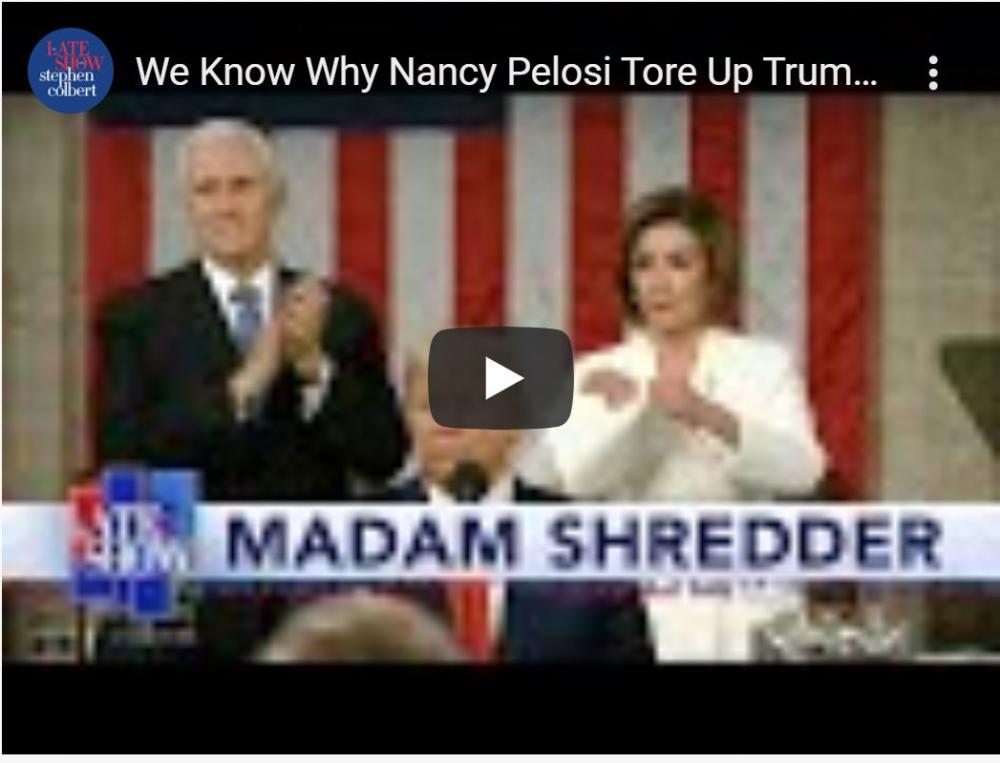 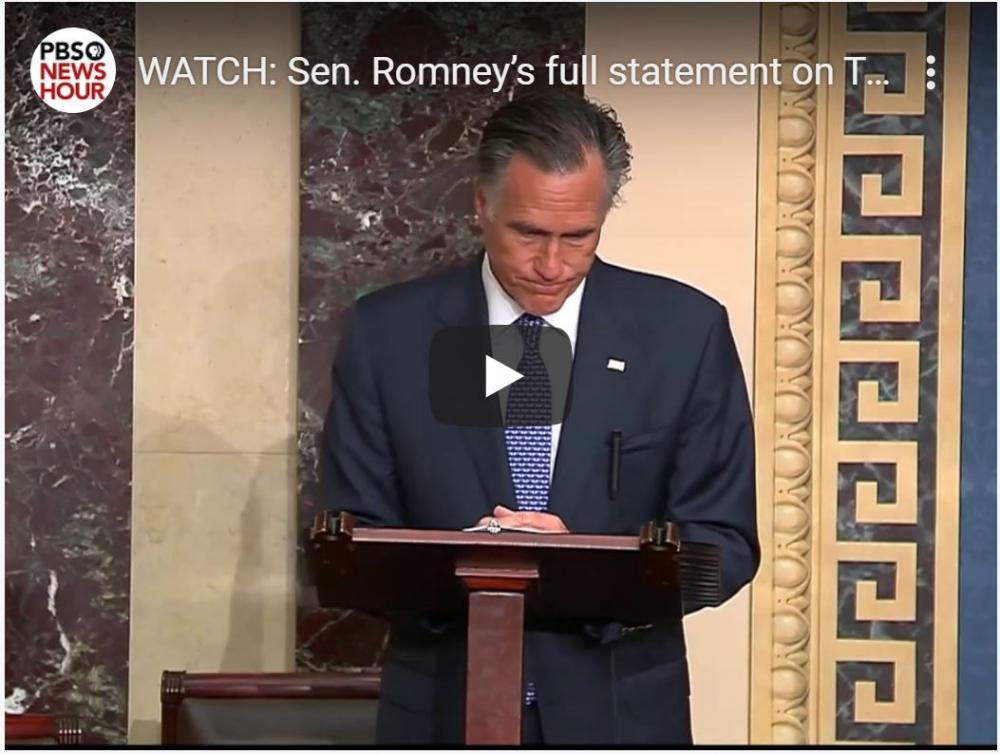 "Corrupting an election to keep oneself in office is perhaps the most abusive and destructive violation of one’s oath of office that I can imagine."