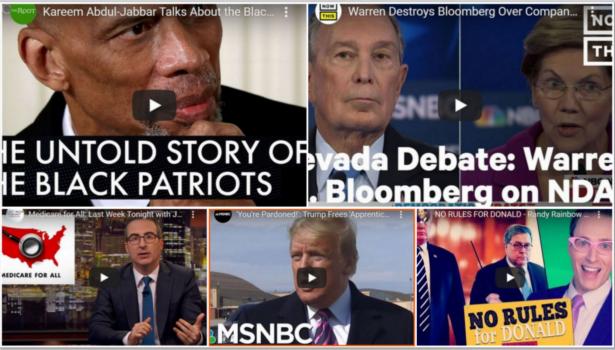 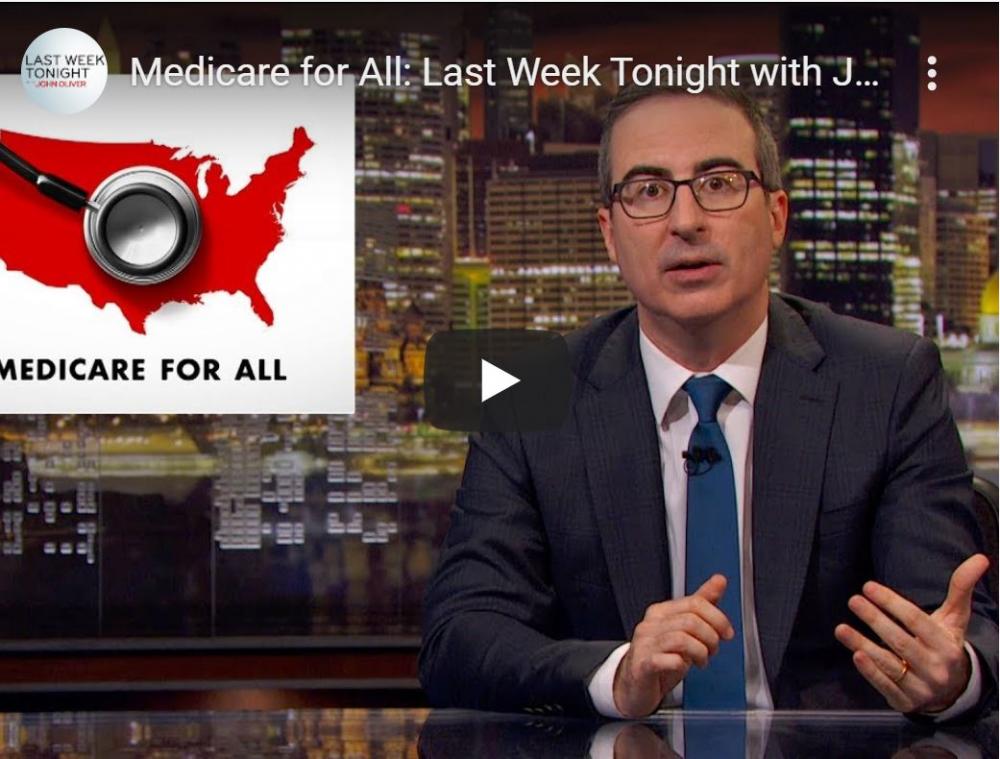 As presidential candidates continue to discuss Medicare for All, John Oliver explores how much it might cost, what it will change, and who it will help 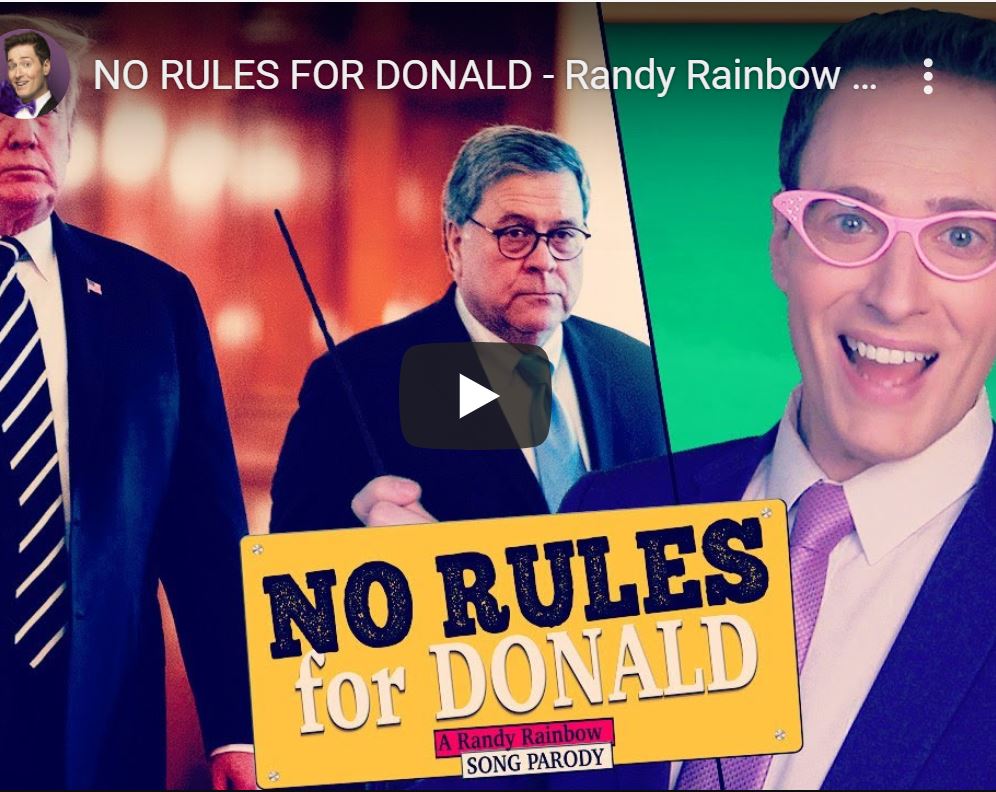 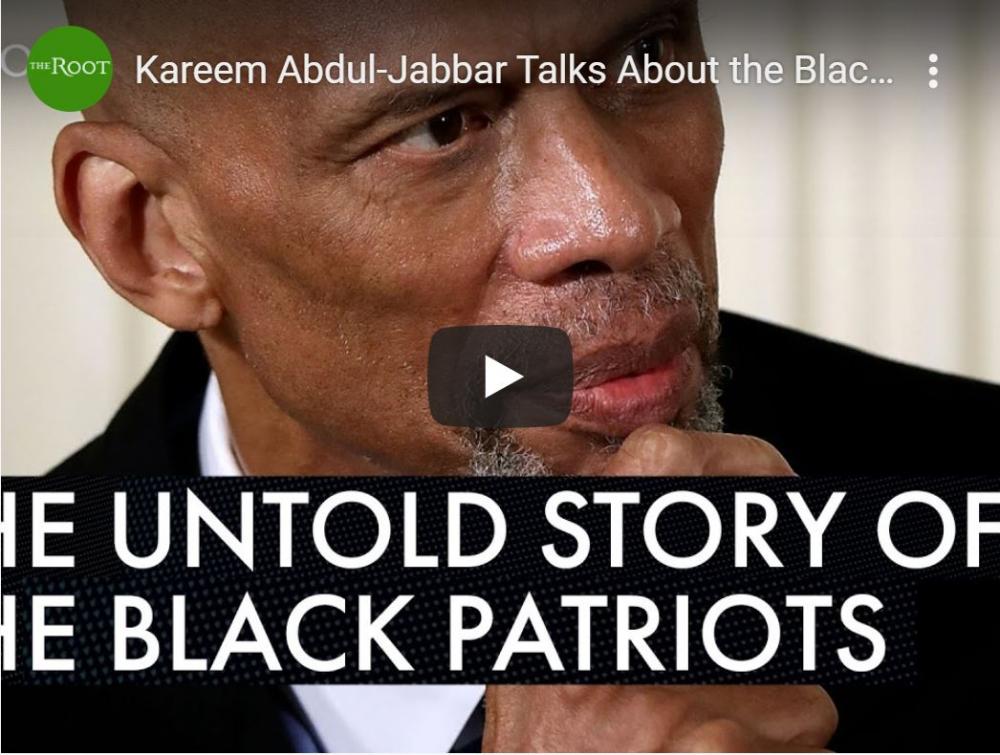 Basketball legend, best-selling author and history buff Kareem Abdul-Jabbar teamed up with the History Channel to create Black Patriots: Heroes of the Revolution, a one-hour documentary that shares the African-American experience during the Revolutionary War 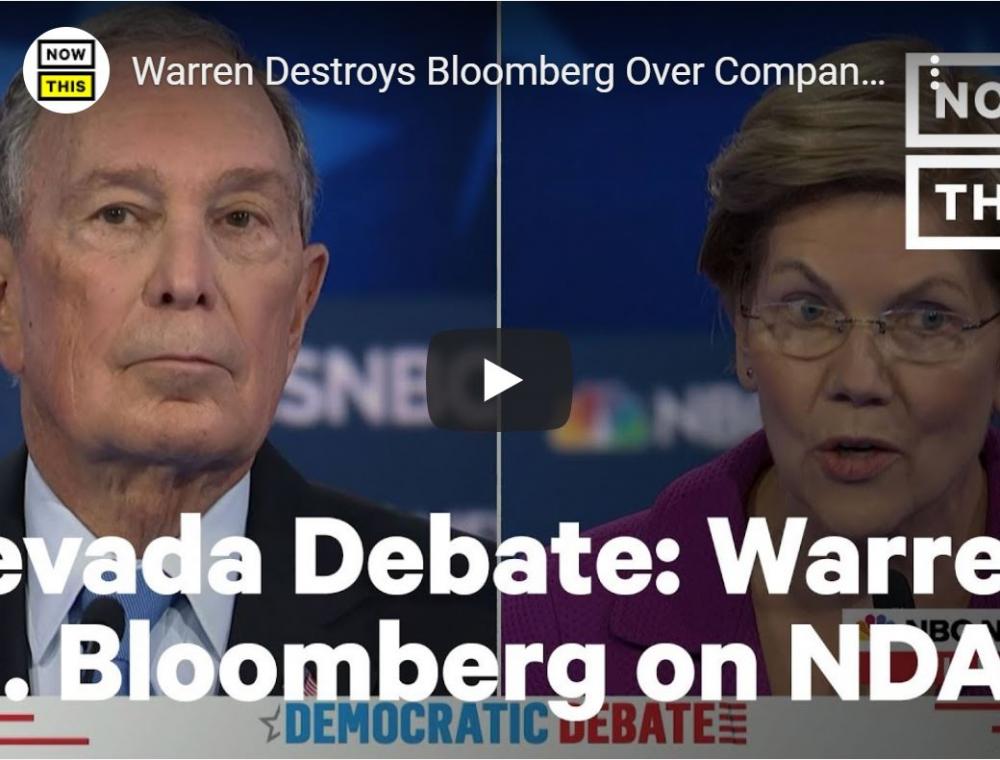 'This is not just a question of the mayor's character, this is also a question about electability' — Sen. Warren on allegations of sexual harassment by Bloomberg at his companies 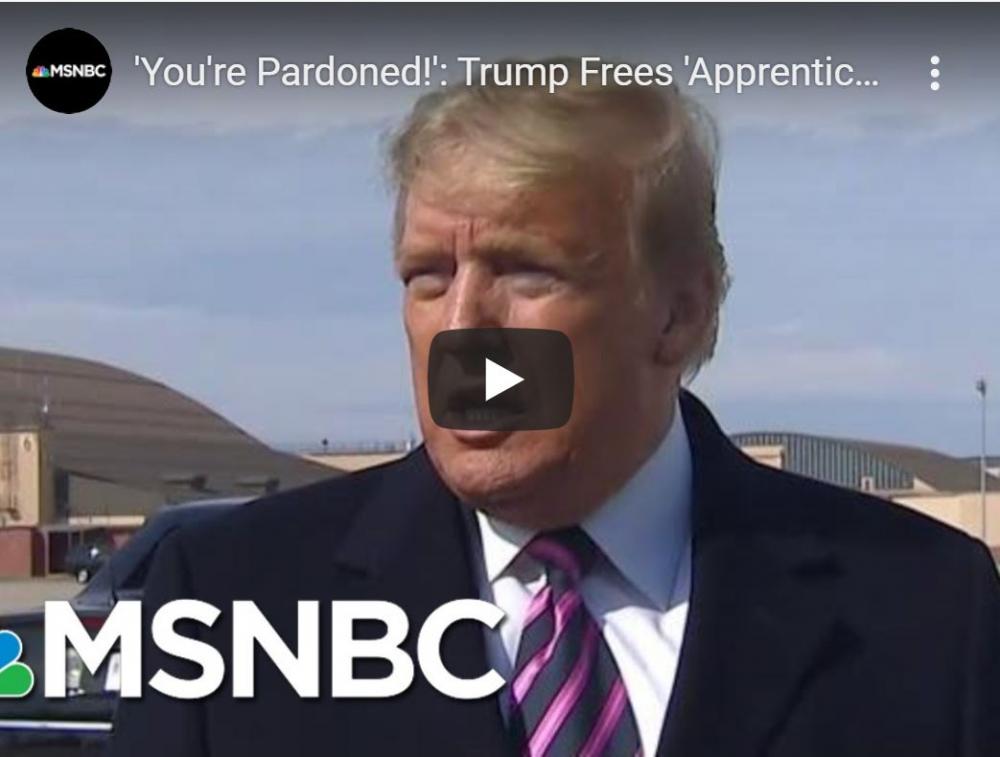