Dispatches From the Culture Wars - The New National Consensus

The George Floyd murder is turning society inside out 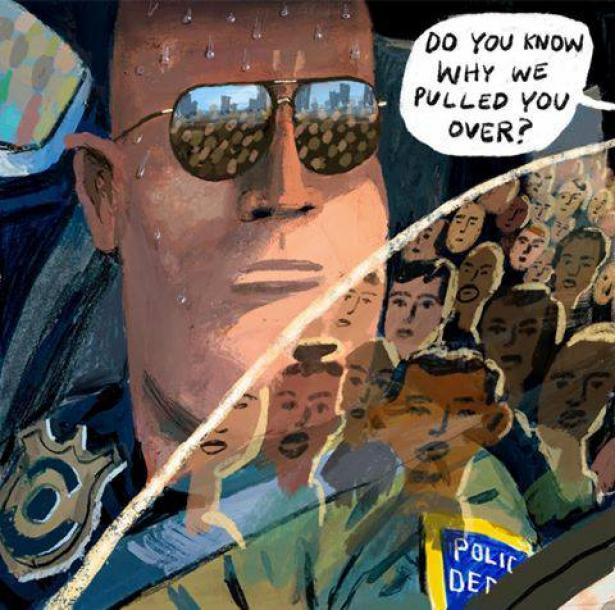 Pulled Over, art by Woodrow White

Who Supports, Who Opposes

Much of the Democratic Party’s establishment, some Republicans, mainstream American media and some powerful US brands like Netflix, Google, Microsoft and Twitter have publicly expressed support for the largely peaceful protests.

An overwhelming majority of Americans say Floyd’s death was wrong and the police officers involved should be held accountable. Americans had mixed views on what has happened during the protests.

Inside the Police Culture

The police have deployed a militarized response to what they accurately or inaccurately believe to be a threat to public order, private property, and their own safety.

The Armor of God

People once concerned with piety now crave “an exercise in pure political power”, and the Bible is no longer a spiritual weapon but an earthly one.

Many campaigners find the situation impossible to divorce from Trump’s sustained contempt for the media.

A viral video showed an officer telling a group of armed white men protecting a store to avoid being arrested for violating a curfew so officers "don't look like [they're] playing favorites." The video has prompted a public apology from the chief of police in Salem, Oregon.

While the closest the public can get to the White House is about 600 feet away, the fence around the people’s house is again being reclaimed by the people. The line between protest sign and art is up to the beholder, but plenty of both now adorn the fence’s exterior face.

NFL Turns Around On Racism

The new stance comes from the very same place as the league’s previous prohibition of peaceful protests during the anthem: a morally bankrupt commitment to shifting with the winds of what its white fans find acceptable.