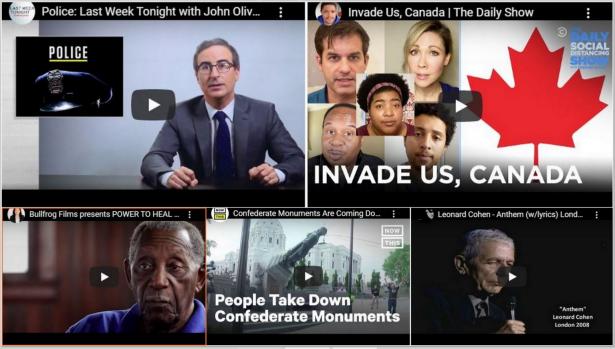 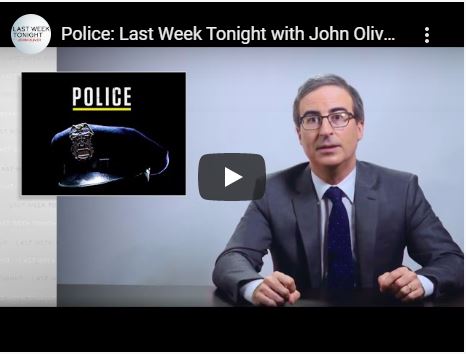 As nationwide protests over the deaths of George Floyd and Breonna Taylor are met with police brutality, John Oliver discusses how the histories of policing and white supremacy are intertwined, the roadblocks to fixing things, and some potential paths forward. 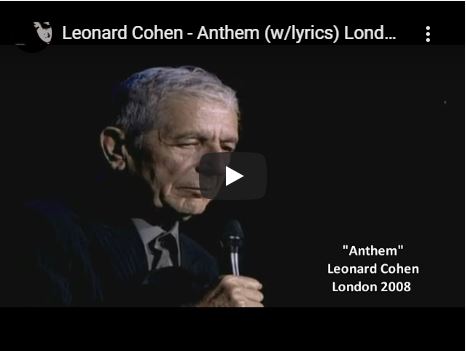 Power to Heal: Medicare and the Civil Rights Revolution | Movie 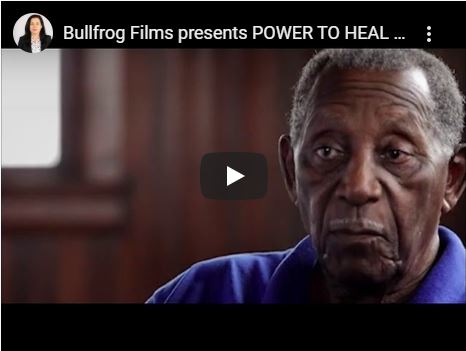 The untold story of how the twin struggles for racial justice and healthcare intersected, creating Medicare and desegregating thousands of hospitals at the same time. Directed by Charles Burnett and narrated by Danny Glover. Please contact bullfrog films for inquiries.

Invade Us, Canada | The Daily Show 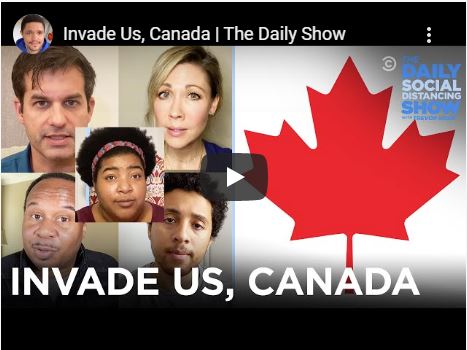 America needs a return to democracy. And if there's one thing America knows, it's that when a country needs democracy, you invade it.

Confederate Monuments Are Coming Down 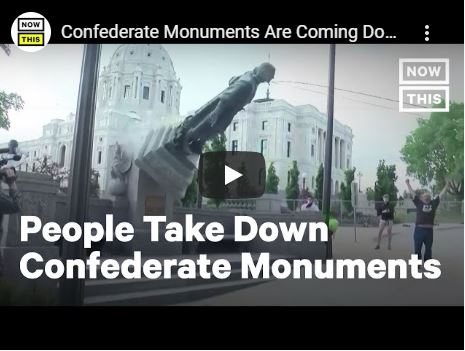 Confederate monuments are being removed—both officially and unofficially—across the U.S.