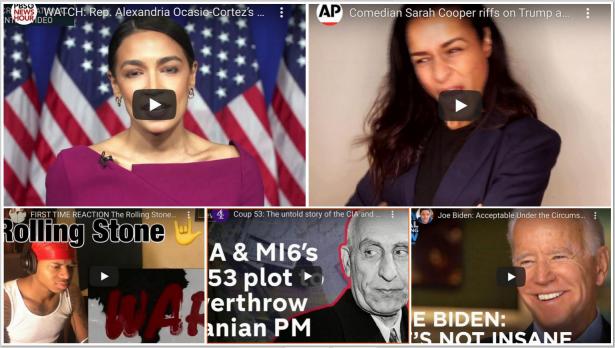 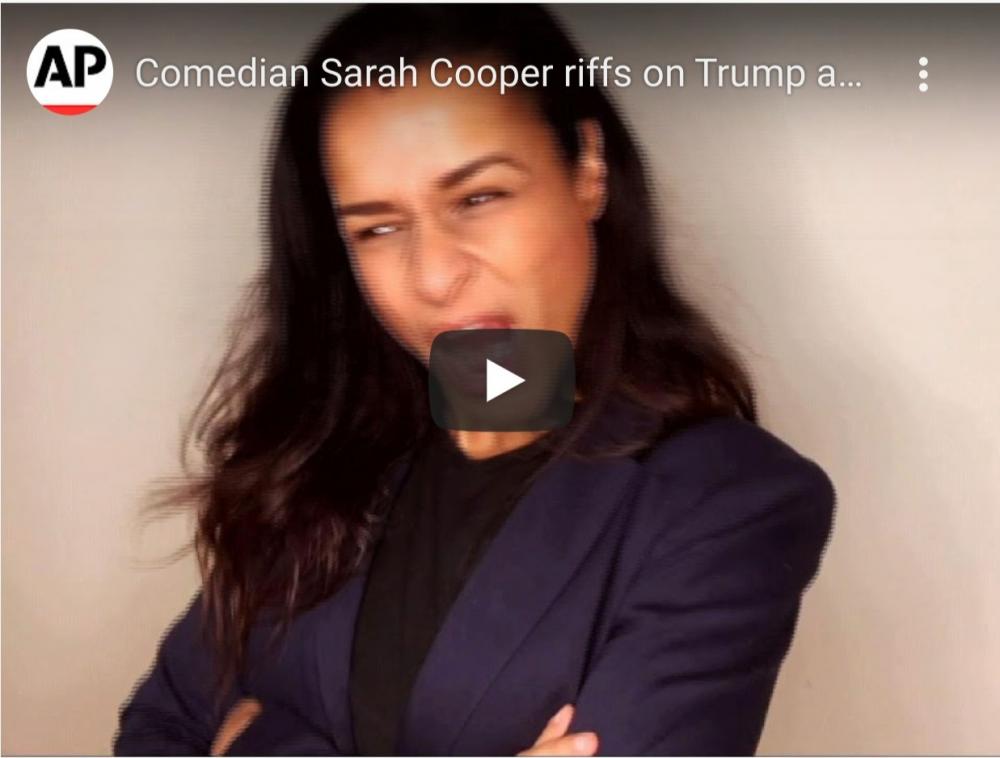 Sarah Cooper appeared at the DNC with another lip synch video of Donald Trump talking about mail-in ballots. Vote! 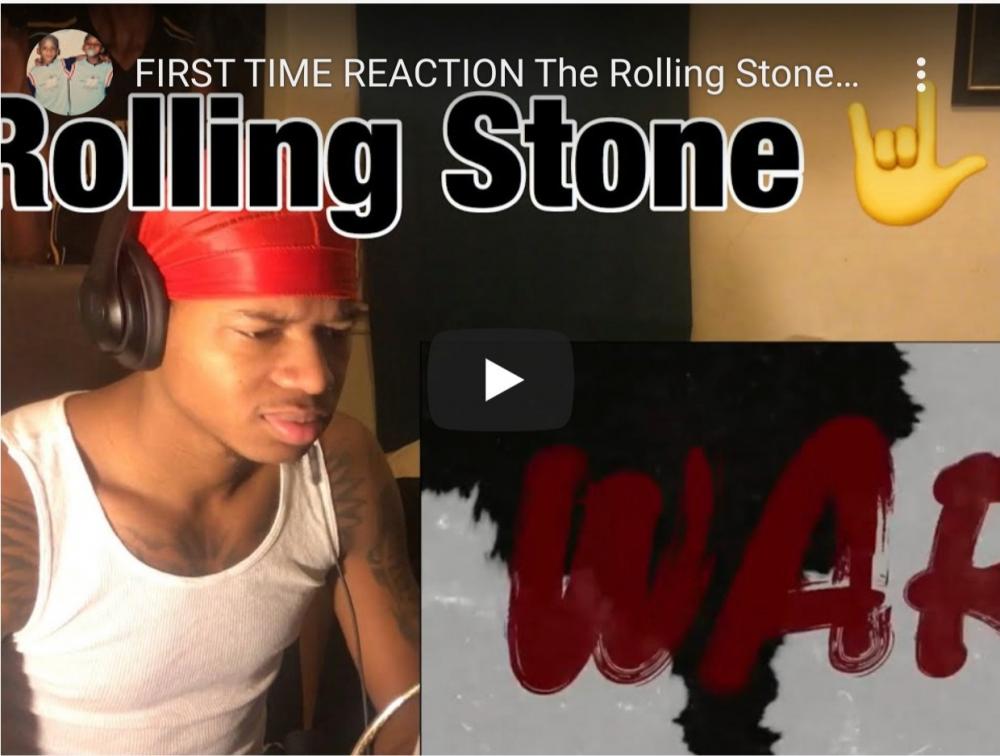 The First Time Reaction takes us on a journey of discovery with a young musician, bringing appreciation and enthusiasm to classics of every genre.

Coup 53: The CIA, MI6 and the Plot Against Iran 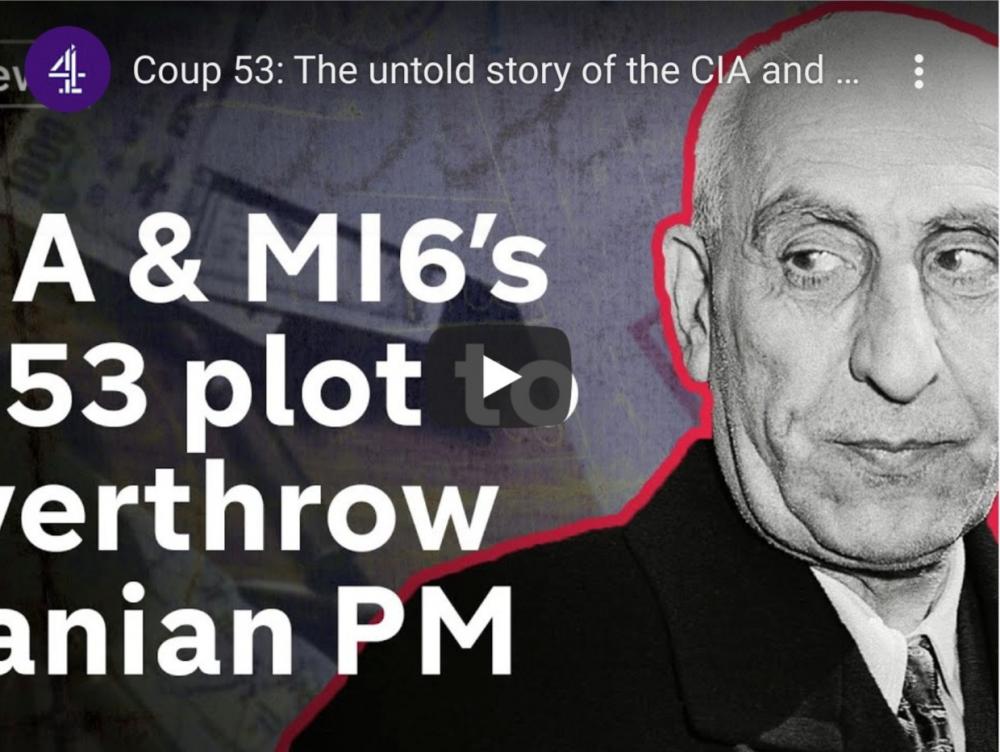 A new documentary about Iran reveals how MI6 and the CIA collaborated in the 1953 coup that overthrew the country's first democratically elected leader Mohammed Mossadegh. Click here for screenings. 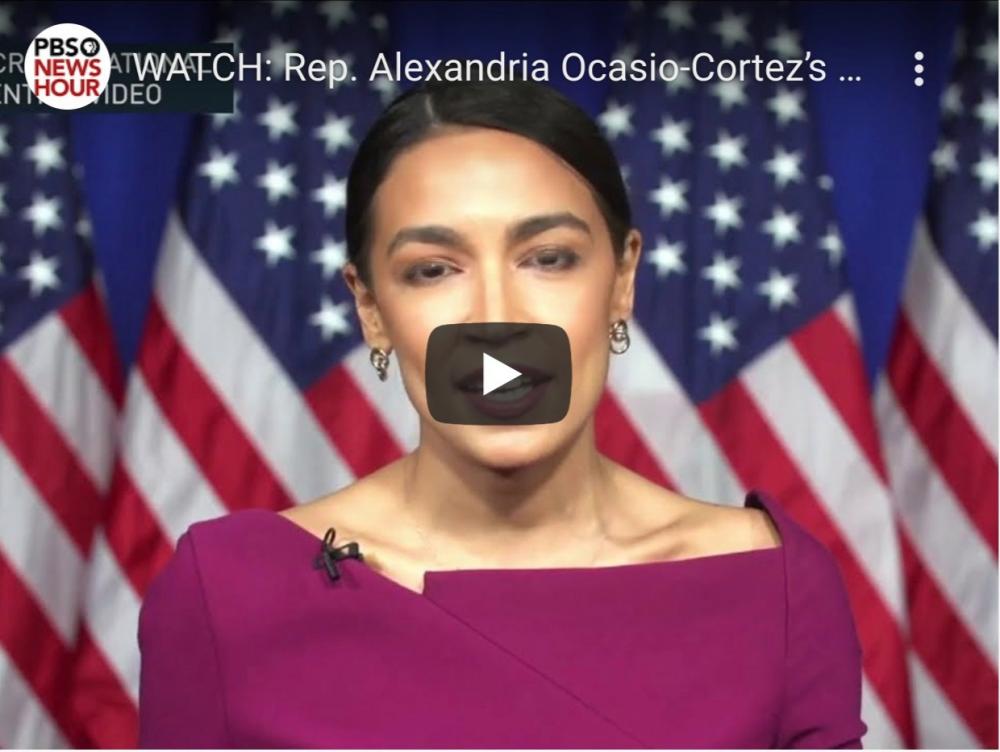 Joe Biden: Acceptable Under the Circumstances 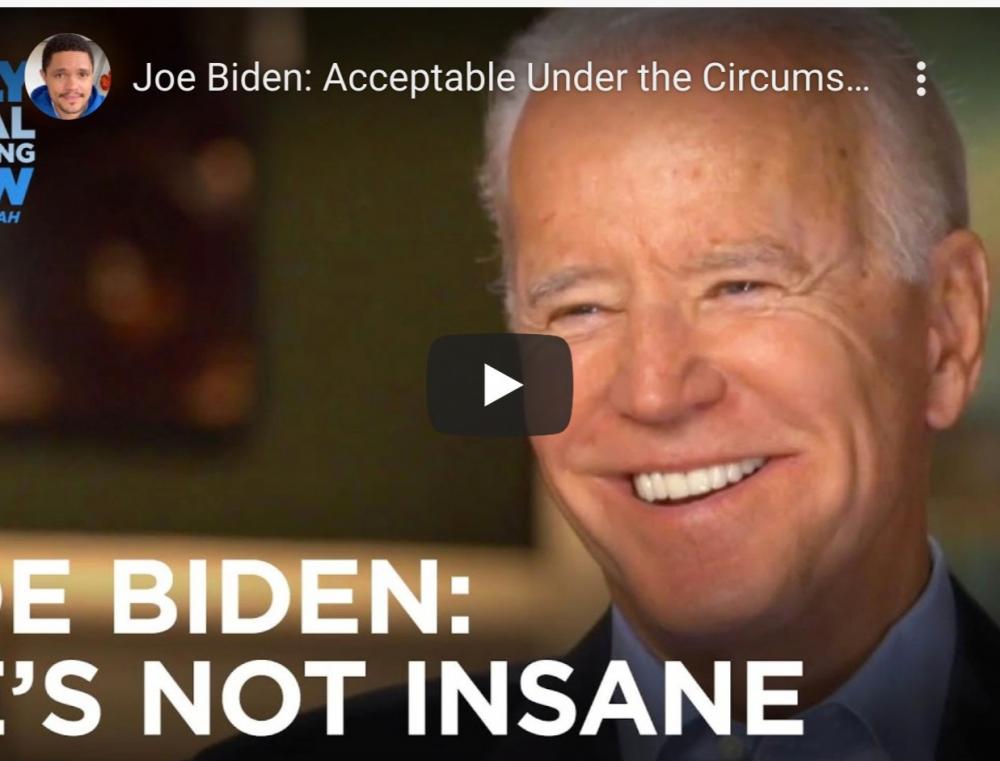