People making power, challenges to center-left heads of state, new developments in Nigeria and Namibia, Engels at 200, and more 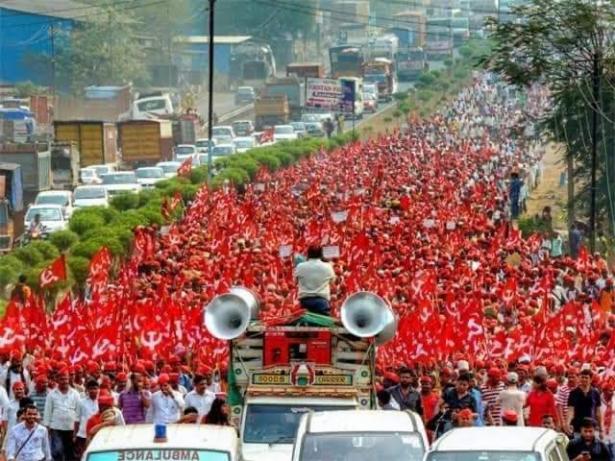 A coalition of Amazon workers, unions, and activism groups protested Amazon on Black Friday. The “Make Amazon Pay” group gave the company a list of demands that included raising workers’ pay, putting an end to union-busting, and taking climate action.

When establishment organizations like the Board of Deputies asserted their authority to speak on behalf of all British Jews in denouncing Corbyn and his party, there were few progressive Jewish voices that could meaningfully challenge them.

In their inaugural speeches, Luis Arce and David Choquehuanca both wagered that the Right will agree to cooperate with a national project based on indigenous-native thinking/living and on a communal economy for the common good (with renunciation of selfish individualism).

The reasons why students have managed to enliven and expand the pro-democracy protests, is that this new generation are fed up with the entrenched conservatism in society, especially in the education system.

In his early study of English working-class life, Engels anticipated the central argument in the Marxist critique of capitalism: that wage labor is no means to make a living, even if most of humanity is forced to treat it as such.